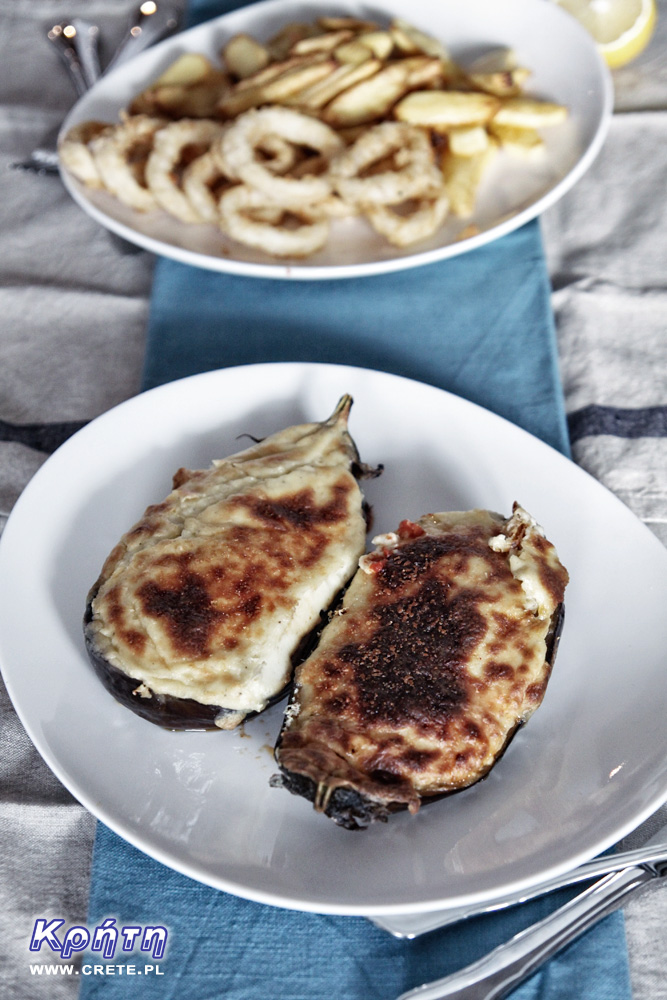 Papoutsakia is a traditional Greek dish made of eggplants, minced meat and béchamel sauce. The taste is very similar to moussaka, which is not surprising, because the list of ingredients of both dishes is almost identical. What is interesting is the appearance of this dish, which is also emphasized by its alternative name: little shoes, or small shoes. Some sources say that eggplants prepared in this way resemble the parade shoes of soldiers on guard at Syntagma Square in Athens at the tomb of the Unknown Soldier.

1. Preparation of papoutsakia start with the cross-section of eggplants along. Sow every half and leave for about half an hour. After this time, the aubergines are rinsed and then dried thoroughly. At the end, we hollow them from the pulp, leaving, however, about a centimeter layer separating it from the skin.

2. In the pan warm up the oil, on which fry the onion. When ready, add minced meat and fry them to brown. Sprinkle the whole with cinnamon and add the chopped pulp of eggplants. Fry for a moment, then add the rest of the ingredients: wine, tomato purée, bay leaf and garlic. The stuffing will be ready after about 30 minutes of stewing. Finally, of course, you need to season it with salt and pepper (according to your own taste)

3. Time for stewing stuffing can be used to prepare béchamel sauce. In a small saucepan, melt the butter, add flour all the time, vigorously stirring the whisk so that the ingredients combine into a homogeneous mass. Then, while stirring gradually, we add a measured amount of milk. Heat the sauce over low heat, add nutmeg, salt, pepper and half of the grated cheese. We leave the mass so prepared to cool. At the end, add the yolk and mix again thoroughly.

4. On a separate pan, warm up a small amount of oil, and then, on both sides, fry the halved halves of eggplants. We cook them until they start to soften and their skin turns slightly brown. After frying the eggplants, put them in a deep, heat-resistant dish and arrange them so that they support each other.
Add the stuffing to each eggplant, which is then covered with the béchamel sauce prepared earlier. Top with the second half of the grated cheese.

5. Put a casserole with prepared eggplants in the oven, which is preheated to a temperature of about 170 degrees Celsius. The dish will be ready after about 40 minutes when the bechamel sauce starts to turn brown. 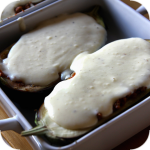 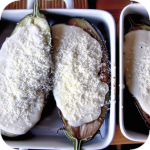 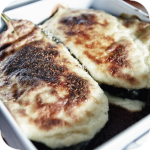 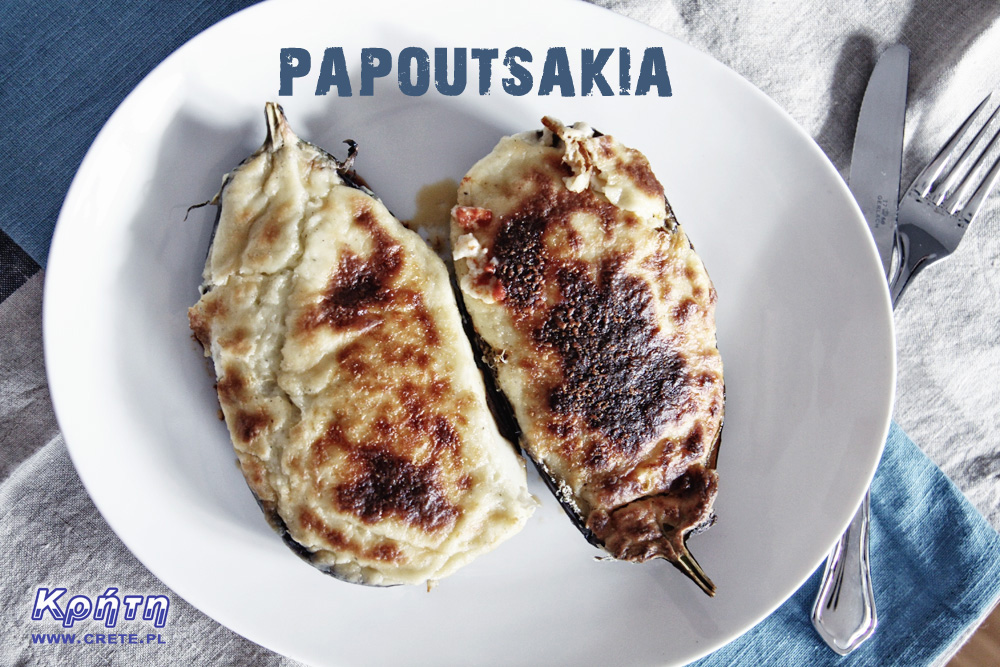 When in Greece, however, it is worth abandoning your personal prejudices about food and be surprised by the different cuisine and combinations of flavors. A good example of such an unusual dish that may appear on our plate in Crete is Μοσχάρι Κοκκινιστό (moshari kokkinisto), i.e. beef stewed in tomato sauce with a hint of cinnamon.

Under the mysterious name Spetzofai is a very tasty one-pot dish, in which the main role is played by pepper and sausage. Although it is not characteristic of Crete, it was just last year in Chania that I got spetzofai to start the feast. And I honestly say that after eating it, I did not want anything else.

Keftedes is one of the most popular Greek dishes. Under this name there are balls of minced meat seasoned with herbs, which they owe their interesting taste to. The Greeks also have several other uses for minced meat, but this recipe is the most basic and popular way. 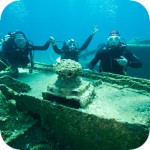 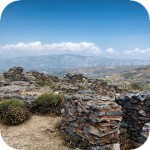 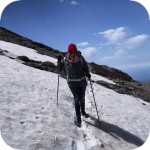