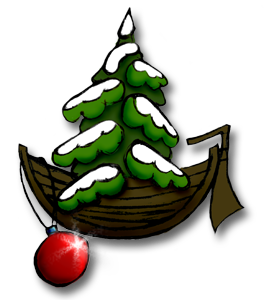 Do the Greeks dress a Christmas tree?

Greek holidays officially begin on December 22. Schools are closed for nearly 15 days. Of course, just like us, the elements of a festive design (such as decorations on houses, changed decorations of shop windows) start to appear much earlier. Christmas traditions are still strongly cultivated by both the older and the younger generation. Going to church and Christmas tree are elements common to all regions of Greece, however other traditions and rituals are specific to specific places. By the way, it is worth mentioning that just a few years ago, decorating a Christmas tree was not part of the Greek Christmas tradition. Unlike other European countries, a wooden boat was decorated in Crete and Greece, which clearly emphasized the country's relationship with the sea. Only in recent years has the Christmas tree become a new beauty beautifying element. Decorations of offices and houses are maintained until January 7, the day of St. John (Agios Ioannis).

Christmas dishes are like much of our Christmas tradition. According to Greeks, sweets are strongly associated with happiness and hospitality. It is with this thought that holiday sweets are prepared. The first preparations begin at the beginning of the second half of December. On the occasion of holidays, melomakarona and kourampiedes are usually baked.
A Christmas meal is an opportunity for the Greeks to renew relationships with family and friends, so it is eaten slowly so as to enjoy this moment for as long as possible. On this day, usually baked roast stuffed with chestnuts, pine nuts, meat and raisins. In some areas, baked pigs and potatoes, salads and soups are eaten. Another popular simpler dish is lamb stew. Of course, the meeting takes place with the accompaniment of always full carafes with wine, crayfish and ouzo.

In many respects this evening is celebrated in an almost identical way as in other parts of Europe. What distinguishes the Greeks is the fact that it is on this day that Agios Vassillis comes to the house, which is the equivalent of St. Cezary. Nicholas. A characteristic feature of this holiday is the vasilopita cake , in which coins are hidden. Receipt of a piece containing a coin can be read as a sign of prosperity and happiness in the coming year.
In case you were invited to a New Year's party to the Greek house, it will be good to buy a gift for the hosts, for example: a bottle of better wine or champagne. It is also a good idea to bring food with you (in larger quantities the better), although it is good to agree with the hosts of the party in this matter. However, if you would like to celebrate this day in a bar or restaurant, it is worth noting that on New Year's night the prices are usually much higher than normal. 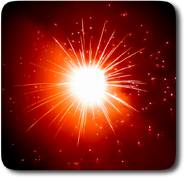 Other interesting customs related to the New Year:

January 6 is the day that officially ends Christmas celebrations. The Epiphany (Θεοφάνεια) is inseparably connected with the blessing of water. In some cities it takes quite a spectacular course. A priest dressed in the most festive clothes leads a procession going to the river, sea or other water reservoir. In the final stage of this march there is a moment of dedication, which consists in throwing the cross into the water. This custom is combined with competition among young men racing for whoever first finds the cross. The one who catches the cross will be able to enjoy happiness and blessing throughout the year to come.
The shining of water symbolizes the age-old link between Greece and the sea, which is of particular importance for the Greeks. For a long time it was the main source of income for many residents of this country. It is not surprising, therefore, that this feast gathers many people on the 6th of January in ports, on beaches, river banks or even at fountains.

Pure Monday ... the end of the Carnival

The last carnival parades take place the day before in the whole of Greece, and the next day is called "pure Monday" (Καθαρή Δευτέρα), sometimes called the ash Monday or Monday of Lent. As in the case of Ash Wednesday in the Catholic tradition, it is a mobile holiday. In Greece, it is celebrated on Monday the seventh week preceding the Orthodox Easter, and this year it falls on February 23. Usually, this day is also treated as a sign symbolizing the beginning of the spring season. This holiday is a day off from work in Greece and Cyprus. 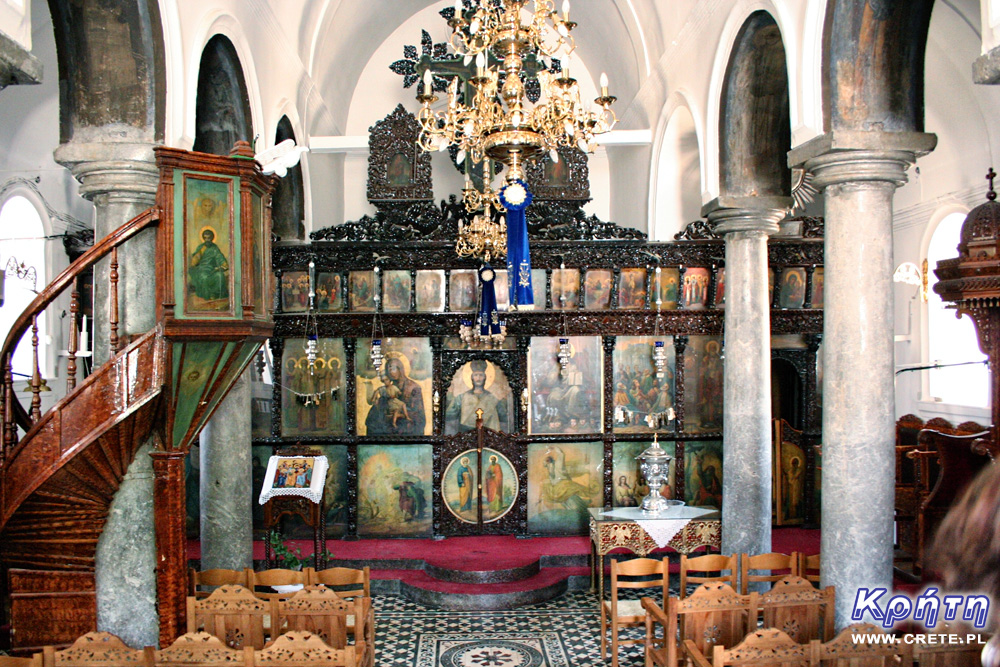 The interior of the church of Agia Deka

The entire first week of Lent is often referred to as "Pure Week," and according to the Greek customs this week you need to clean the house thoroughly. However, the main meaning of this holiday is spiritual change, mutual forgiveness and the beginning of fasting with a clear conscience.

If possible and provided good weather, the holiday is spent by the Greeks in the open air. It is a common practice to fly kites. Lent begins on that day, so meals are shared with family and friends with meals based on fast ingredients, such as crustaceans, molluscs, unleavened Lagana bread and boiled vegetables. In some areas of Greece, one of the popular dishes appearing in Czysty Poniedziałek is the delicious Fasolada soup. 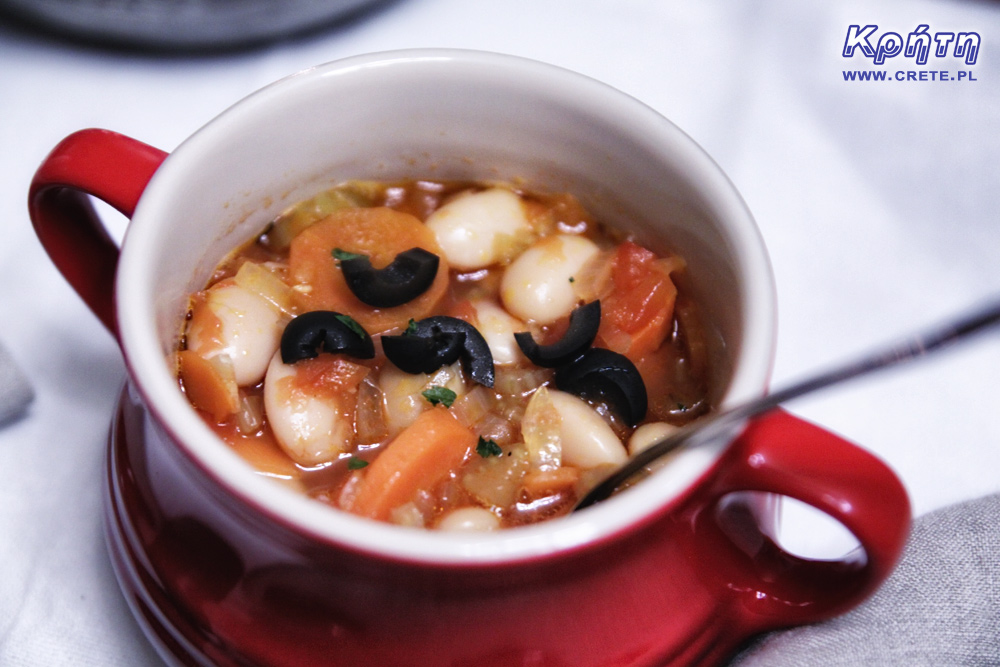 A clean Monday is also the ending day of the Carnival, which in the Greek tradition can be divided into three stages:

The website contains a description of the factors affecting the number of stars awarded by EOT to individual hotels. The current hotel rating system in Greece is based on four basic categories, which in the descending order (from the best to the weakest category) represent the letters L, A, B and C. The Greek way of assessment is characterized by a wide variation in the quality of rooms in hotels in the same category EOT. A large discrepancy results from the award of a large number of component points for the assessment of public space, i.e. reception, waiting room or swimming pool. 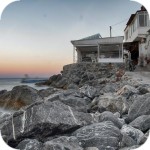 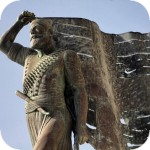 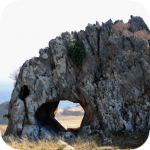