Crete is the fifth largest Mediterranean island, 160 km south of mainland Greece. In the eastern part of the surface of 8336 km 2, it takes second place only giving the size of Cyprus. Crete has a clearly elongated shape covering 260 km of length along the parallels and a variable width from 60 to approx. 12 km in the narrowest place located in the area of ​​the city of Ierapetra. The shoreline, with a length of about 1046 km, is in contact with the following water bodies: from the north with the Cretan Sea (Κρητικό Πέλαγος), from the south with the Libyan Sea (Λιβυκό Πέλαγος) and on the Mirtean Sea (Μυρτώο Πέλαγος).
Crete is an island with a very mountainous terrain. This is probably due to the relatively young geological origin. It was created as a result of the raising of the Aegean Plate pushing towards the African Plate. Even now, Crete is still moving, friction between discs is revealed by earthquakes haunting this island from time to time. In addition to the horizontal movement towards the south, the island is also in vertical motion. The eastern part of the island is immersed in the sea and the west is upward. 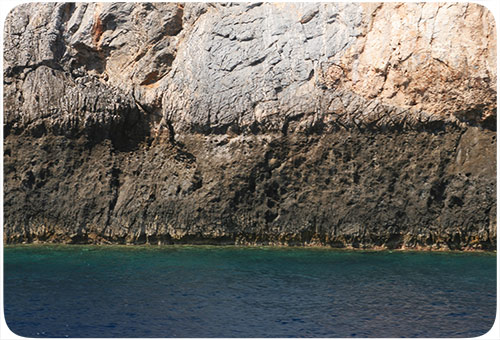 
A large number of caves is a large attraction of the mountainous regions. The most famous caves include Idi, Dikte , Melidoni. In the southern part of the island there are many wonderful gorges, of which there are worth mentioning such as Imbros, Kotsifou, Kourtaliotiko and Aradena. However, by far the most famous of them is Samaria, which is the longest gorge in Europe. Equally interesting and charming are planes located high in the mountains. In particular, the plateaus Lasithiou and Nida are beautiful.

For people who are going to Crete for the first time, we have prepared a set of basic information useful during their stay on the island. The following topics are relevant from our point of view and we have described them based on our own experience. Of course, this article does not cover all topics, and it is likely that this toolkit will grow over time. 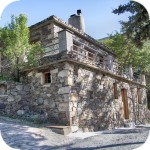