Nida is one of the largest plateaus in Crete. It is located at an altitude of about 1400m above sea level. Currently, access to this place is not the slightest problem. Behind the village of Anogia begins a comfortable asphalt road that leads through one of the pass and enters the plateau area. Due to the high altitude on which this place is located, the temperature is much lower than on the coast of Crete. Even at the turn of July and August, by going on one of the hiking trails located in the Nida region, you should think about taking things with you longer sleeves. 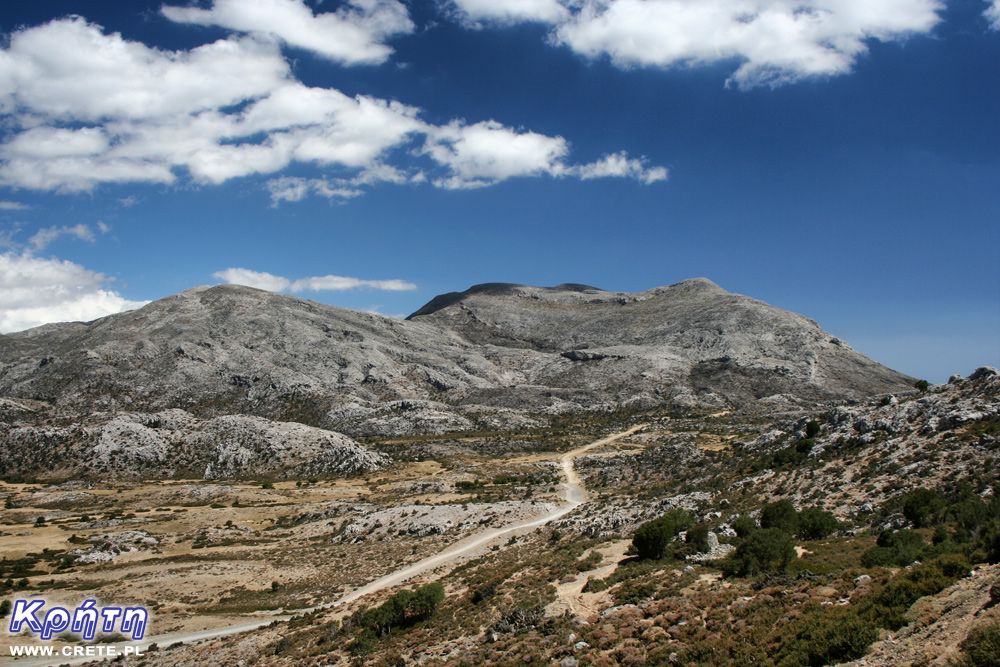 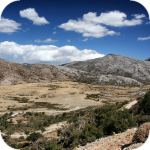 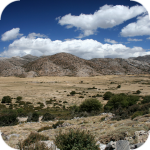 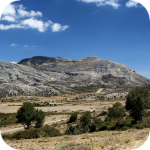 On the southern edge of the plateau is the Idi cave, which together with the Dikte cave competes for the birthplace of Zeus. In terms of the number of visitors to both caves, the decisive winner of the duel is the Dikte cave located on the Lassithi plateau. Only a few tourists reach Nida and the Ida cave, where the atmosphere of this place and the amazing landscape that can be admired, from the slopes that outline the outline of the plateau. 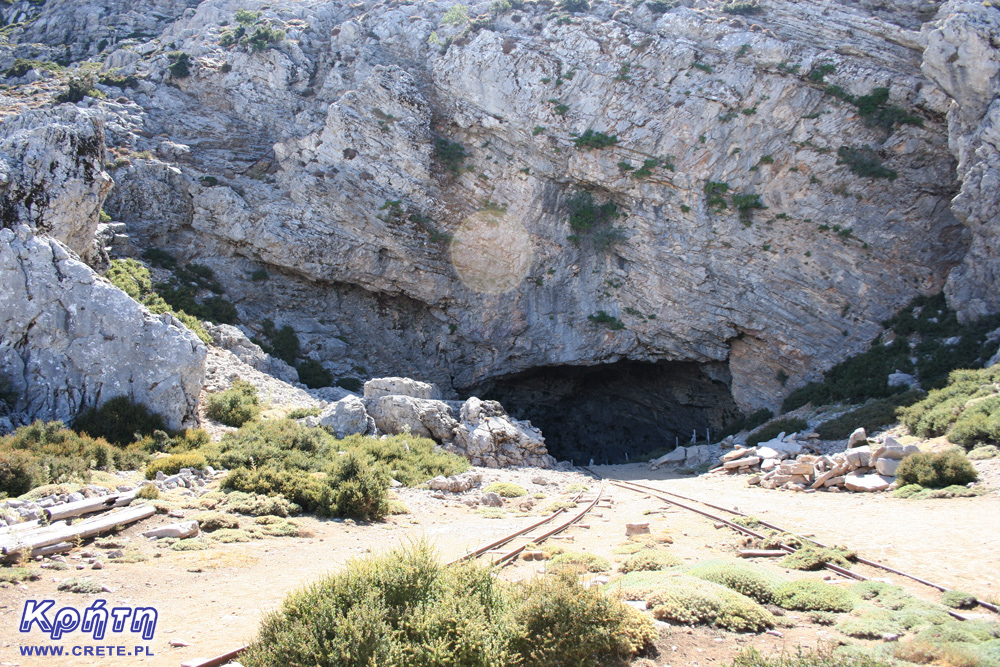 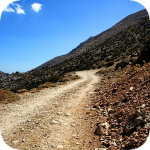 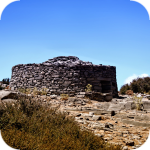 Nida - The land of pastures and shepherds

Unlike Lassithi, the bottom of the Nida Plateau is not cultivated. Since early spring, this area has been a giant pasture, which is traversed by sheep flocks. It was the intense grazing that caused a huge change in the appearance of this plateau. In ancient times, this place, like most of Crete, was overgrown with thick forests. Even today, on the outskirts of the plateau, there are several individual trees forming the modest remains of lush vegetation that formerly grew on the bottom of the Nida Plateau.

In the surrounding mountains you can see small stone houses called the myth, which used to be a shelter for shepherds grazing sheep and goats. These characteristic round buildings, which have very thick stone walls, are characterized by high stability of temperatures prevailing in their interior. In the summer, they allow you to relax from the hot heat, and in the winter provide excellent protection against cold.

In the eastern part of the mountains surrounding the plateau there is the Skinakas astronomical observatory, which was built at an altitude of 1750 m. With the exception of 4-5 days, it is closed to tourists for most of the year. In 2014, the following open days were designated, which fall on the dates: 11 May, 15 June, 6 July, 10 August and 7 September. On these days the observatory is open from 17:00 until 23:00. Visitors have the opportunity to visit the complex and familiarize themselves with its equipment. From 20.30, the largest telescope is available to the guests, whose main mirror has diameters of less than 1.3 m. 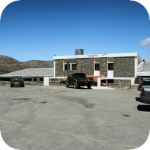 In our opinion, the Nida Plateau is one of the more "magical" places in Crete. Although you will not find any major attractions here, however, the landscape and the climate of this place is worth sacrificing time for quite long journeys. There is only one modest tavern in the area of ​​the plateau, which is located inside the still unfinished ski lodge. 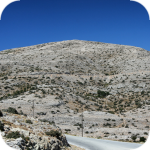 How to get to the Nida Plateau 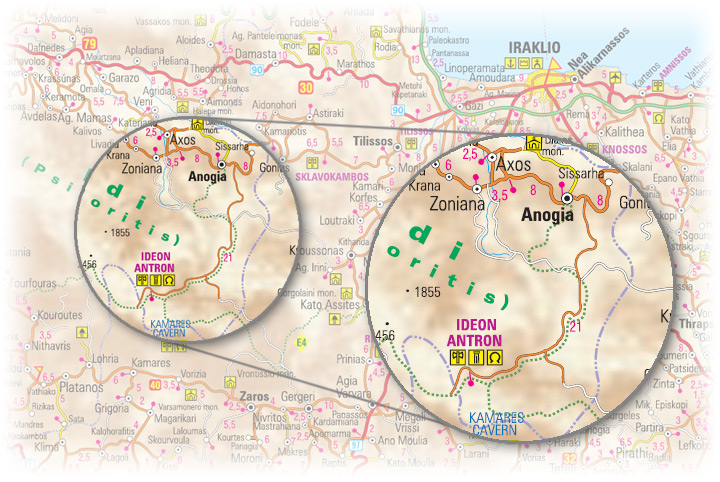 The Lasithi Plateau (Οροπέδιο Λασιθίου) is approximately 70 kilometers from the capital of Crete - Heraklion. The average height at which the terrain of this plateau is located is 840 m above sea level. This makes it one of the highest, permanently inhabited places in the area of ​​the Mediterranean basin. Visitors to this place may be surprised by what the Lasithi Plateau looks like. After a breakneck climb, the winding mountain road turns out to be flat

Redirected from the site - Xyloskalo. Omalos is a perfect starting point for exploring the Samaria Gorge. Located over 1100 m above sea level, it extends over an area of ​​25 km2. This plateau is surrounded by the Lefka Ori mountain range (White Mountains). The local Greeks use this place to grow cereals, potatoes and grazing sheep and goats. In the past, during the Turkish occupation, this plateau served as a refuge for the then rebels.

Omalos is a perfect starting point for exploring the Samaria Gorge. Located over 1100 m above sea level, it extends over an area of ​​25 km2. This plateau is surrounded by the Lefka Ori mountain range (White Mountains). The local Greeks use this place to grow cereals, potatoes and grazing sheep and goats. In the past, during the Turkish occupation, this plateau served as a refuge for the then rebels. 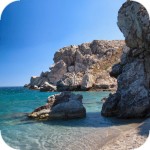 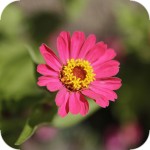