Stamnagathi, or another healing plant from Crete

We are not surprised by the fact that many plants growing in Crete have healing properties. In the pages of our site we have written many times about the unusual properties of malotiry, dictamus, purge or oregano. This time, we read that the scientists took another Cretan endemic plant under the microscope. Stamnagathi is a chicory variety growing in the wilderness of the Omalos plateau and the White Mountains. Currently, it is also grown by some garden farms. 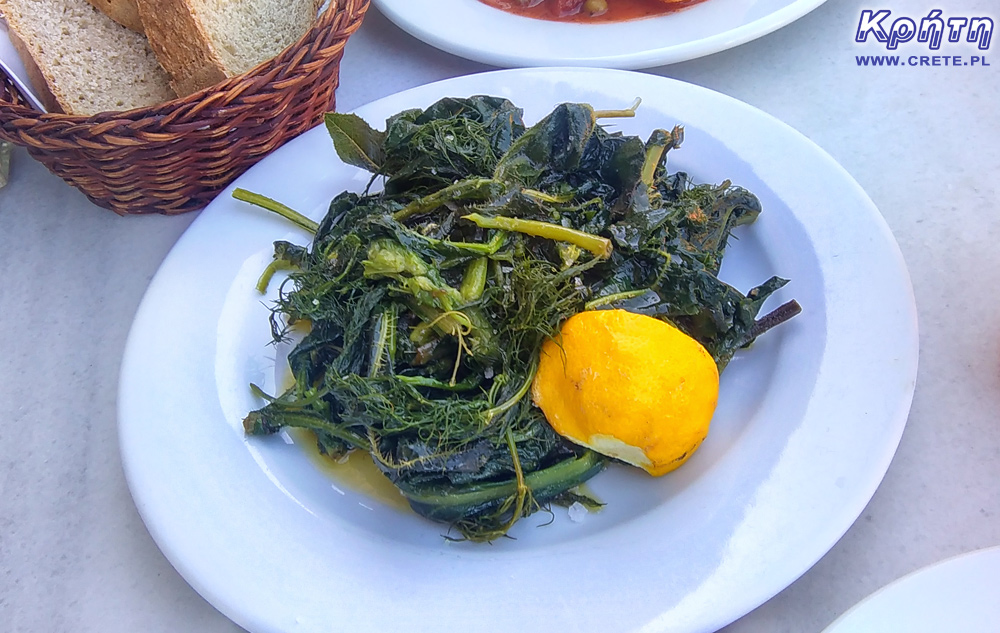 The University of Sheffield and the Cretan Institute of Nutrition, which studied the properties of this wild plant, have come to interesting conclusions. One of the most important is that it lowers the level of glucose in the blood. Thanks to its hypoglycemic properties, it can be used to treat and prevent the development of diabetes. Researchers also noted the beneficial effects of this plant on human cognitive mechanisms such as memory or attention. Interestingly, this plant was an important part of the diet during the German occupation.

Researchers decided to use the health-related features of stamnagathi and to create a medicine based on it that contains all its properties. This pill, already known as Glucospin, has not yet been marketed due to the ongoing drug registration procedure. The Glucospin manufacturing company must comply with the international regulations governing the production of medicines, so a number of bureaucratic requirements are still met.

As we wrote above, this plant occurs mainly in the mountainous regions of Crete located above 1000 m above sea level. Due to the atmospheric conditions there, stamnagathi is therefore very resistant to low temperatures and snow. Its healing properties have been known since ancient times, for example, Aristophanes, Theophrastus and Dioscoridess.

A slightly bitter taste, which some people may disturb slightly, is rewarded by the valuable properties of this plant. Modern analysis of its composition shows the content of polyphenols, omega-3 fatty acids, vitamins and many other valuable micronutrients. Their occurrence has a direct impact on the stimulation of the immune system, antioxidant, disinfectant, prevention of rheumatism, heart disease. This plant also has properties that support digestion and also, as described above, has hypoglycaemic properties. Earlier studies conducted at the University of Lancaster also indicate that eating stamnagathi can reduce the negative effects of stress.

A popular component of the diet

Stamnagathi is still a component of the modern diet of the Cretans. It is usually cooked with a little olive oil and lemon juice. It can be found in taverns where it appears as so-called. horta. It is worth remembering that under this name also other green edible plants are served. Depending on the time of year and the place where you order this dish, horta can be cooked on the basis of various plants.

Anyway, research, research and for the inhabitants of the island boiled stamnagathi leaves are, among others, a remedy for abdominal pain, kidneys or liver, as well as a condition for long life and well-being.

Coming back from a holiday in Crete, we bring with us a tan, many pictures and a bag of beautiful memories connected with visiting this charming corner of Greece. However, holidays in Crete are not only breathtaking landscapes, sun or monuments, but also a feast for the palate. Greeks know how to appreciate the multitude of fresh vegetables and fruits, which is why even the simplest dish tastes great there. Greek cuisine shows that very little food would have to be made from simple ingredients. It is also worth remembering that in many scientific studies the local diet has been recognized as one of the healthiest and most sustainable in the world. Greek cuisine can make eating vegetables a pleasure. One thing is for sure, our taste buds were probably born in Crete, because the local cuisine won over our hearts or stomachs.

Tomatoes are one of the extremely popular ingredients found in the daily diet of the Greeks. They are rich in vitamin C and lycopene - an antioxidant that contributes to good health. Research shows that tomatoes have phenomenal cancer protection capabilities. 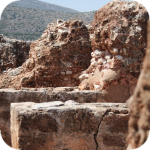 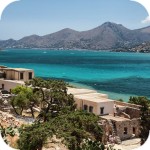 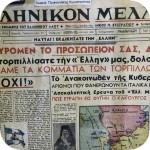