Kreta ›
History of Greece and Crete ›
The funeral of Nikos Kazantsakis - November 5, 1957 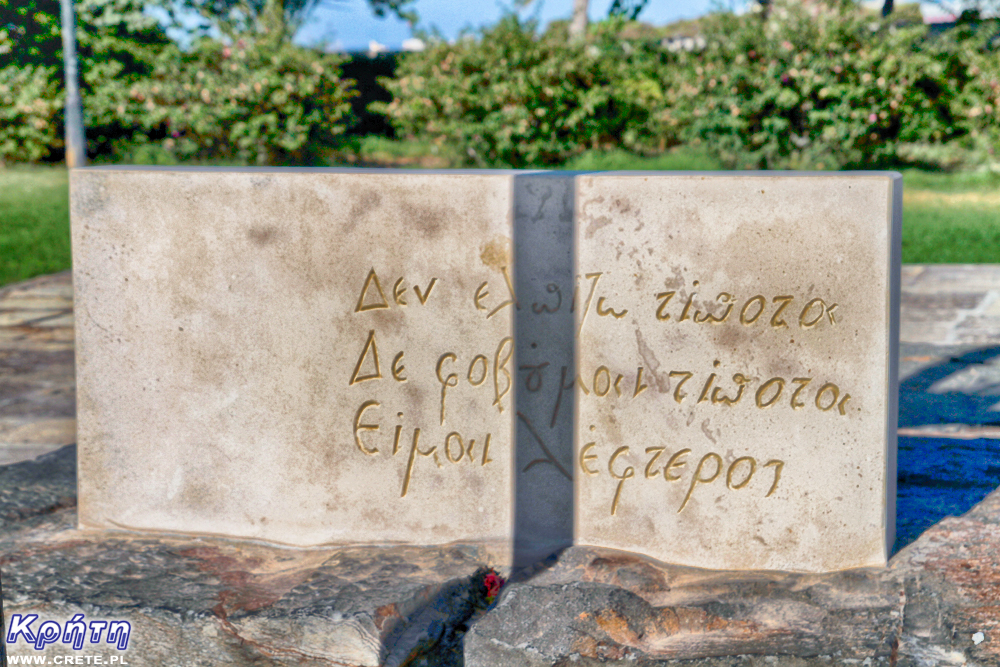 A trip to China and Japan

Nikos Kazantsakis's health condition, due to the diagnosis of leukemia diagnosed in 1953, aroused the concerns of his relatives for a long time. Even so, four years later, this avid traveler was still unable to refuse to travel again. In 1957, at the age of 74, he decided to take a tiring trip to China and Japan. He also planned to spend Christmas this year in Heraklion.

Age and reduced immunity caused by leukemia contributed to the fact that during the return journey Nikos Kazantsakis fell ill. According to some sources, he was supposed to fall for one of the Asian flu. In severe condition, he was transported to Freiburg, where one of the best clinics of that time operated. Despite the doctors' efforts, on October 26, 1957, Nikos Kazantsakis died.

The death of Nikos Kazantsakis will cause a great stir in Greece. According to the will of the deceased, the body was to be buried in Heraklion, the city where the history of his life began. Earlier, however, at the request of Eleni, Kazantsakis's wife, the writer's mortal remains were to be exposed to public view in Athens, enabling the people of the Greek capital to pay him due respect.

Eleni wanted her husband's body to be exhibited in the Athenian cathedral. It is worth mentioning here that Nikos Kazantsakis for his book "The Last Temptation of Christ" was excommunicated by the Greek Orthodox Church. It should not come as a surprise that this request aroused great confusion in the local church authorities. Archbishop Theoklitos, the then Orthodox superior of Athens and Greece, afraid of the reaction of extreme church environments, strongly rejected this proposal. The decision was not able to change either Prime Minister Georgios Papandreou or representative of the then government of Th. Sperantzas.

Eventually over the next few days, Kazantsakis's body remained at the funeral home in the cemetery in Athens, where he was waiting for the transfer to Heraklion. It happened only on November 4, when the coffin with the writer's body was transported by air to Heraklion.

At 16.30 a special plane landed at the local airport, where over 700 people gathered. Cretan patriarchs, feeling the support of the local population were not afraid to accept the coffin with the body of Nikos Kazantsakis. Until the commencement of the funeral ceremony, it was exhibited in the interior of the Agios Minas cathedral, where ceremonies dedicated to the writer's memory were also organized.

On Tuesday, November 5, 1957, just before 11 o'clock in the morning the actual funeral ceremony began. By the decision of Mr. Karamanlis, then President of Greece, the funeral of Nikos Kazantsakis took the form of public celebrations in which not only the large numbers of the inhabitants of Heraklion participated, but also representatives of the Greek authorities and the world of culture. After placing the wreaths, the coffin was to be transported to the area of ​​the Martinengo bastion.

In this last journey, Nikos Kazantsakis was accompanied by thousands of people forming a gigantic funeral retinue. The raised atmosphere of this event has long remained in the memory of all participants of this event. 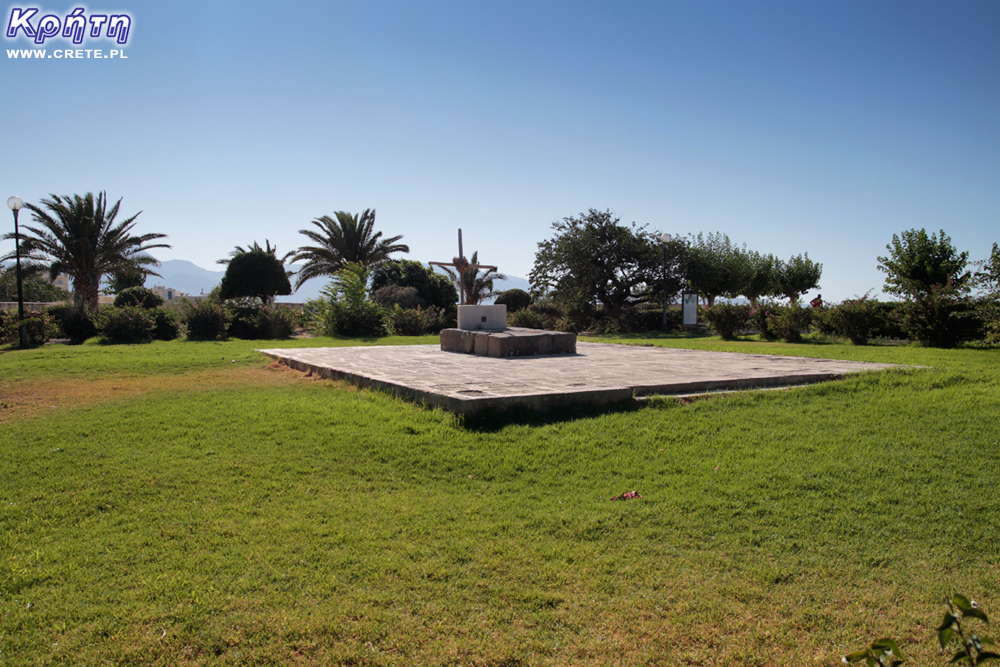 The grave of Nikos Kazantsakis

Today, at the top of the Martinengo bastion, there is a small modest tombstone bearing the significant words of Nikos Kazantsakis: I do not expect anything. I'm not afraid of anything. I'm free. (Δεν ελπίζω τίποτα, δε φοβούμαι τίποτα, είμαι λέφτερος.) 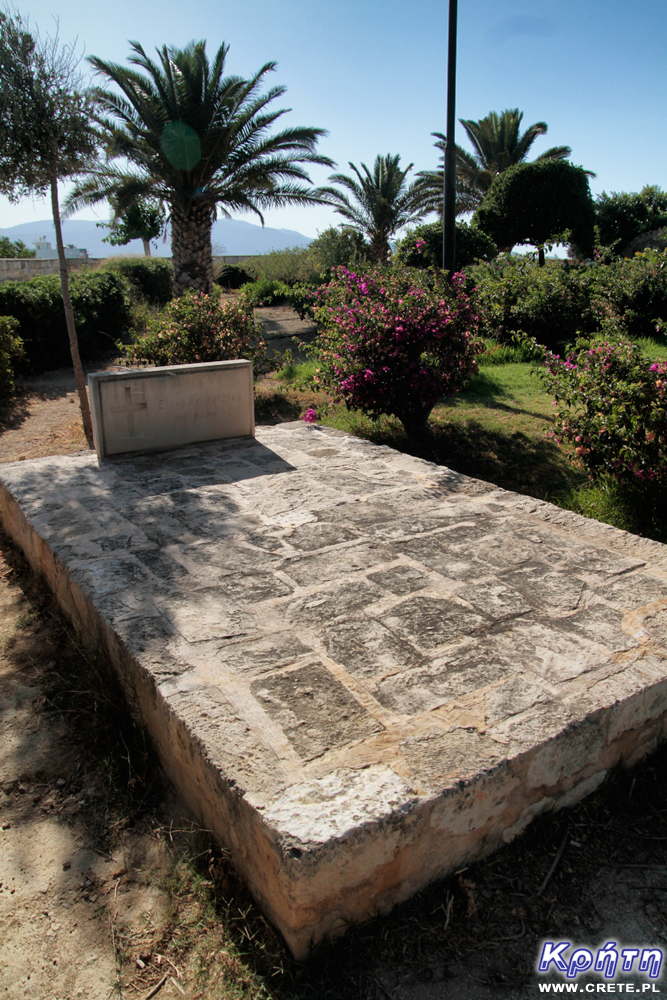 On October 6, 1908, the Republic of Crete declared independence. May 30, 1913 was included in Greece. In 1941, during the Second World War, the island was a scene of a fierce battle between the German paratroopers and the Allied troops defending it. 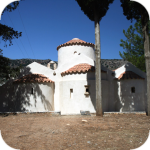 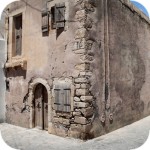 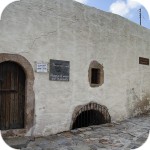