Mitata - shepherds' huts made of stone

Traveling around the White Mountains or within the Psiloritis massif in Crete, you can come across small stone buildings, called mitata. Their characteristic round stone structure reminds some people of an igloo. The most surprising thing is that mitata are made of only stones without the use of any binding material. Nevertheless, the lack of a binder does not prevent them from surviving for decades. The oldest building of this type is located on the Nida River and probably dates back to 1841. This date is inscribed on at least one of the stones. 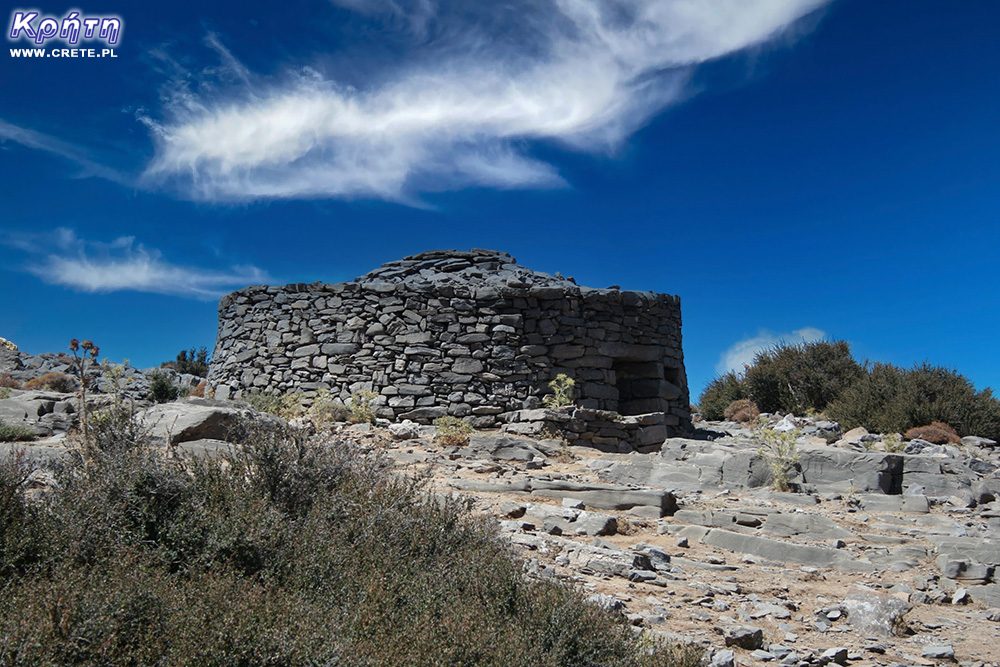 The history of these buildings probably dates back to Minoan times. Already in this period, similar constructions were built, but then they served as tombs. However, scientists who compared mitata with ancient tombs noticed significant differences. Mitata were smaller, built entirely above the ground, and the material used to erect them is generally locally occurring flat slate. The tombs were more spacious and only partially rose above the ground. Their lower part was also below ground level. The tombs were also made of uneven larger stones, the structure of which was strengthened with mortar.

In Byzantine times, mitata were used to temporarily house soldiers, messengers, or traveling government officials. Nowadays, mitata have become a shelter for shepherds who graze their flocks of sheep and goats high in the mountains in the summer.

Mitata are circular buildings with an internal diameter of 3.5 to 5.5 meters and heights ranging from 2.5 to 3.5 meters. At the top of the dome there is a small hole through which daylight enters and smoke from the fire escapes at the same time. The entrance opening is small, at most it is less than a meter high. Mitata were built of flat stones, which were laid with a slight slope to the outside, so that when it rained, water did not pour inside the building. In the lower part, the stones from which the mitata were built are the largest, the higher parts were built of smaller and smaller stones.

A specific stone structure, a low entrance and the only opening in the roof always located on the south side provide both protection against the sun, strong northern winds and even snow storms. In the center of the mitata there is always a hearth around which beds were arranged. Some mitata consisted of two rooms, then the larger one was used to produce and store cheese. In the past, when the herd of animals was high in the mountains, it was impossible to transport milk to the dairy, which sheep and goats gave on an ongoing basis. It must have been processed into kefalotiri or myzithra cheese on site. Outside the mitata there was a space into which animals were herded. 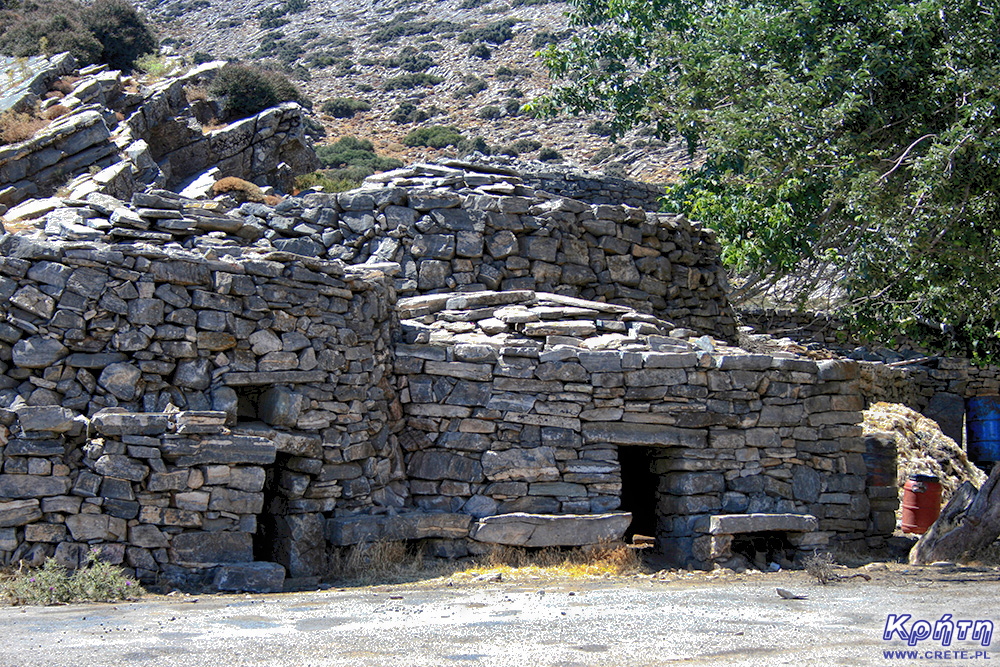 As the mitata were generally distant from each other, in the past several shepherds used one such building at the same time. The largest ones could accommodate even 5-6 people. During the summer, shepherds formed something like seasonal cooperatives, milking their animals together, making cheese and sharing products in proportion to the number of animals they owned. If their cooperation was going well, in the following years they met in their mitata with a similar composition.

Currently, shepherds gather in mitata for major events such as sheep shearing. After work, they have a feast, roast meat, drink, sing.

In Crete, mitata are found in several places. They are most numerous in the area of the Psiloritis massif. One of them is located on the road leading to the defunct ski resort on Psiloritis. Another is located not far from the village of Livadia and the Lakkos Migerou Plateau. It is one of the most picturesque buildings of this type and at the same time one of the highest mitata in Crete. Both are located at an altitude of over 1,500 meters above sea level, which meant that these mitata were only used during the summer. In winter, there is usually a large amount of snow at this altitude. But mitata were also made in the White Mountains in the western part of Crete. One of the most famous mitata is located between the Askifou and Krapi plateau in Sfakia.

The art of dry stone wall

Finally, it is worth mentioning that the technique of building a dry wall, which in Greek is called xerolithia (ξερολιθιά), was inscribed on the UNESCO Intangible Cultural Heritage of Humanity list in 2018. Eight countries jointly applied for its inclusion on the list of Intangible Cultural Heritage, where there are buildings made with the use of this art. Apart from Greece, the group of these countries included such countries as: Cyprus, Croatia, France, Italy, Slovenia, Spain and Switzerland.

It is worth knowing that this technology also included retaining walls supporting terraces, bridges, roads, stairs and other communication routes. A good example of other buildings where you will find dry stone walls are old mountain windmills. This technology was also used to build water mills, wine and olive oil presses.

At the edge of the village of Potamida grows a complex of clay mounds called Komolithi (Komolithoi). These earth pyramids, referred to as the Greek Cappadocia, form one of the strangest and most interesting landscapes in Crete.

Napoleon's house is one of the few typically tourist attractions in Ierapetra. Hidden in the thicket of side streets, this building offers nothing more than the view of its modest and rather neglected facade.

The extensive beach in Plakis invites to long walks. Particularly interesting is the eastern beach area located below the steep cliffs called Gonates. Many people who explore this part of the coastline are sure to find a mysterious tunnel in this place. The presence of this building raises many puzzles not only among tourists, but even among local residents. 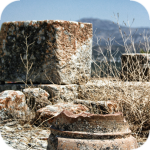 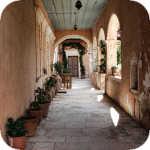 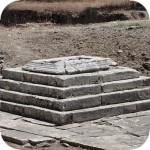