Until the middle of the first decade of the 21st century, little was known about the older Stone Age in Crete. Initial information was sporadic and uncertain. Only later discoveries made it possible to establish that the first inhabitants appeared on the southern coasts of the island already in the lower Paleolithic (about 130,000 years ago). They intensively penetrated the current island of Gavdos (then connected with Crete) located about 35 km further south. Based on the observations of changes in the animal habitat of Crete, the scientists concluded that the island was inhabited throughout the entire Stone Age. Unfortunately, little items were found from this period, which were grouped in an appendix in a limited area along the south-west coasts.

At this time, the oldest pottery finds from Knossos and Fajstos (Festos) date back to. Stone tools were also found. In Knossos below the West Court, especially in the so-called koulourach (round tanks), fragments of buildings made of stones and dried bricks were found.
Children's burials in the pits under the floors of houses are known. For burial purposes, a cave was also used in Crete (especially in the north and east). It is known that barley, wheat and legumes were grown at that time. The settlers came to Crete probably with domesticated animals and breeding plants. In the late Neolith, mountain crystals were used to make tools. The early Neolithic also brings first evidence of the existence of weaving in Crete, in the form of weights, spindles and canoes. 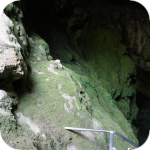 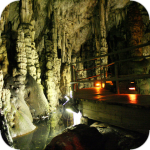 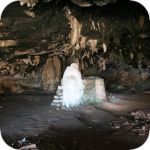 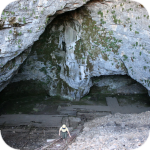 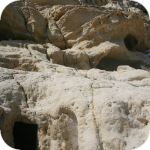 The question remains about the origin of the earliest inhabitants of the island, undoubtedly they got to Crete by sea. Until the final phase of the Neolithic period, however, Crete had few inhabitants, and the economy continued its land forms brought by settlers from the continent.

In the pre-palace period, the local population absorbed newcomers from Asia Minor, and as a result, an autonomous culture was created, as evidenced by found cult objects, ceramics or circular graves belonging to this period. In the pre-palace period maritime trade with Egypt, Asia Minor and Mesopotamia is developing. At the end of the pre-palace period, a primitive hieroglyphic writing used on the Minoan seals develops. Noteworthy is the appearance of copper and bronze for products. Ceramics is very different from Neolithic. It is still hand-made, however new shapes appear: spherical jugs, goblets and hemispherical bowls decorated with linear patterns.

A period of older palaces

There is an extraordinary development of settlements, which in many regions reached the highest density in the whole history of Minoan Crete. The first monumental palace buildings in Knossos, Phaistos, Malia and Zakros were created, testifying to the separation and development of leadership centers performing political, religious, administrative and economic functions, which was accompanied by the development of writing systems. Proof of economic functions is the existence in the palaces of warehouses and circular reservoirs for grain, usually in the western courtyard. 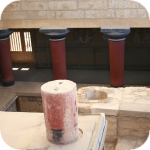 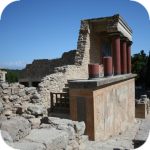 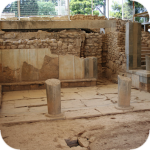 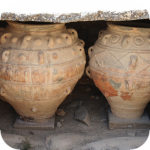 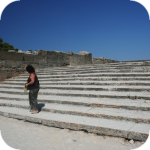 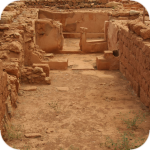 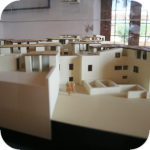 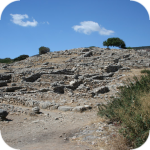 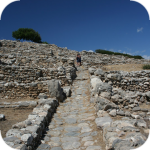 The lack of fortifications of these palaces proves that the Minoans were considered a great power in this region of the Mediterranean. Currently, the remains of the older palace in Phaistos are best preserved, but in all cases earlier buildings were covered with later palaces. The period of older palaces brings about a significant development of sanctuaries on the tops of the hills. Less frequent forms are places of worship placed in caves. There was also the first great flowering of art and artistic craftsmanship and the education of their own unique, recognizable as a Minoan style.
Around 1700 BC, probably a great earthquake puts an end to all the major palaces of Crete and many settlements.

The period of younger palaces

This is the time considered to be the most splendid epoch in the history of Crete. From the period of chaos, Crete emerged in a new form - a palace civilization, well organized and in full bloom. The Minoans rebuilt their palaces destroyed by the earthquake. They were even brighter than their predecessors and equipped with iconic rooms.

If you believed Homer at that time in Crete, there were about 90 cities, and the capital of the island was Knossos. Crete has risen from the collapse after the cataclysm, there has been economic and cultural development. Art produced at that time was characterized by a high artistic level, while the magazine evolved towards a syllable writing and began to be used more widely. Cretan culture covered not only Mycenae, but also the rest of the Greek areas located near the island. A period of destruction followed during the fall of the younger palaces, during which all but Knossos palaces and many settlements lay in ruins. It is striking that in many places buildings related to administrative functions have been destroyed, while neighboring houses have remained intact. This indicates conflicts between centers or invasion as a cause of disasters.

Other causes of the fall of the thriving state and the first very advanced European culture are seen by the scientists in the huge tsunami caused by the volcanic eruption on the island of Santorini. The rest were completed by the Achais of Mycenae who took advantage of the moment of significant weakening of Crete and invaded the island. Crete has never reached such splendor after these events.

It is true that the palace in Knossos is rebuilt in 1375 BC but after a few years it loses its meaning. Crete at that time is controlled by Mykene people. Minoan culture is also subject to their dominance. Agar Triada, Tylissos and Gournia create megarons. Evans - the later discoverer of Knossos - finds in the Palace of Knossos clay tablets from that period with the linear script of B of Mycenaean origin. The final collapse of the Cretan culture (already strongly influenced by Mycenaean influences) follows the destruction of various sea peoples.
This time is also referred to as the approximate date of the battle for Troy. 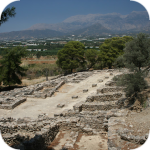 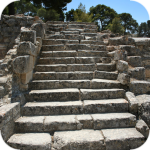 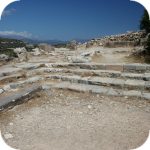 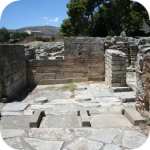 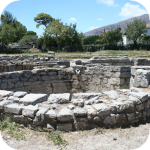 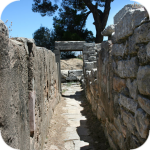 The Dory invasion forced the Minoans (the Athenians, as they called themselves, or the real Cretans) to retreat into the interior of the island. They build new cities on inaccessible areas of the eastern part of the island. The Doras strengthen the coast of the island by building numerous city-states and fortified strongholds. Citizens grant certain rights that are written down. An example is the Gortonic Plaques with the codex, which can be viewed now at the Gortyna site. After many centuries, the bronze is supplanted by iron, which is used to produce better weapons. Crete is absorbed by Greece in terms of religion, art and culture. The language and the letter are also becoming unified. 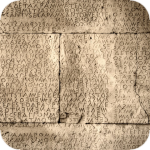 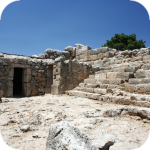 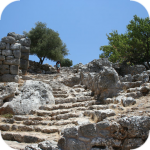 The history of Crete from the classical period to the first years of freedom. The increasing significance of Athens causes a drastic reduction in the political and cult role of Crete. In 67 BC, the island gets into the hands of the Romans, who are beginning to introduce their orders. Gortyna becomes the capital of the Roman province called Crete-Kyrene. The Romans are building infrastructure: roads, aqueducts, temples and theaters. Agriculture and culture are developing. All of Greece at this time becomes a Roman province, although its rich culture begins to influence the achievements of the Romans 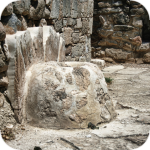 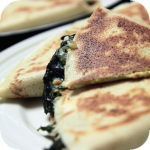 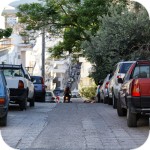