Crete is an island that is primarily associated with holiday trips. It is also quite popular among supporters of spring or autumn holidays, who can also enjoy good weather at the same time paying less than tourists who come here during high season. However, in winter, the island literally closes to tourist traffic. Most hotels are freezing, and airlines are suspending charter flights. The island can only be reached by ferry or plane from Athens. Perhaps, however, there will be a shift in the topic of using the island's potential in winter. 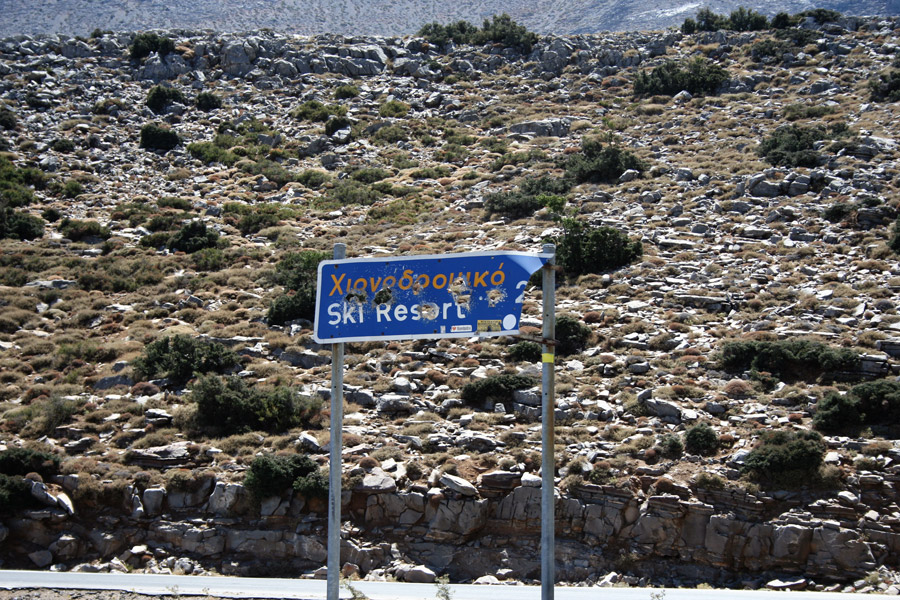 An article published in the New York Times last week may contribute to this. Its author writes in it about skiing on the slopes of Psiloritis and the White Mountains. The title itself is very telling: “ The best spring skiing? Try Crete . "

The author of this peculiar tribute described very positive and unusual experiences from a winter visit carried out at the beginning of 2020. In the spring of last year, when there is still snow high in the mountains, he tested the skiing potential of Crete on the slopes of Psiloritis, the highest mountain in Crete, and Pachnes - the highest mountain of the Lefka Ori range. The excellent quality of the snow, the pristine landscape with the sea sparkling in the distance, and above all the lack of crowds and the feeling of freedom that he experienced due to the lack of any infrastructure turned out to be unique.

Of course, the lack of lifts, which are a permanent element of the landscape typical of ski resorts, can be burdensome especially for people focused on a comfortable active holiday. However, the author emphasizes that this specific "minus" is not necessarily a disadvantage of the Cretan mountains, because this void in the infrastructure gives the skier the opportunity to climb the mountain with the use of snowshoes, which in itself significantly deepens the feeling of communing with nature. His opinion is confirmed by John Falkiner, a Swiss athlete and ski guide, who says that Crete is unlike any other place where he has been skiing and has the best experience of skiing on the Cretan slopes.

As the author emphasizes, even the Cretans themselves were surprised by the idea of ski tourism. And although they live with the mountains in sight on a daily basis, it seems that they do not realize what the skiing potential is on the nearby slopes. 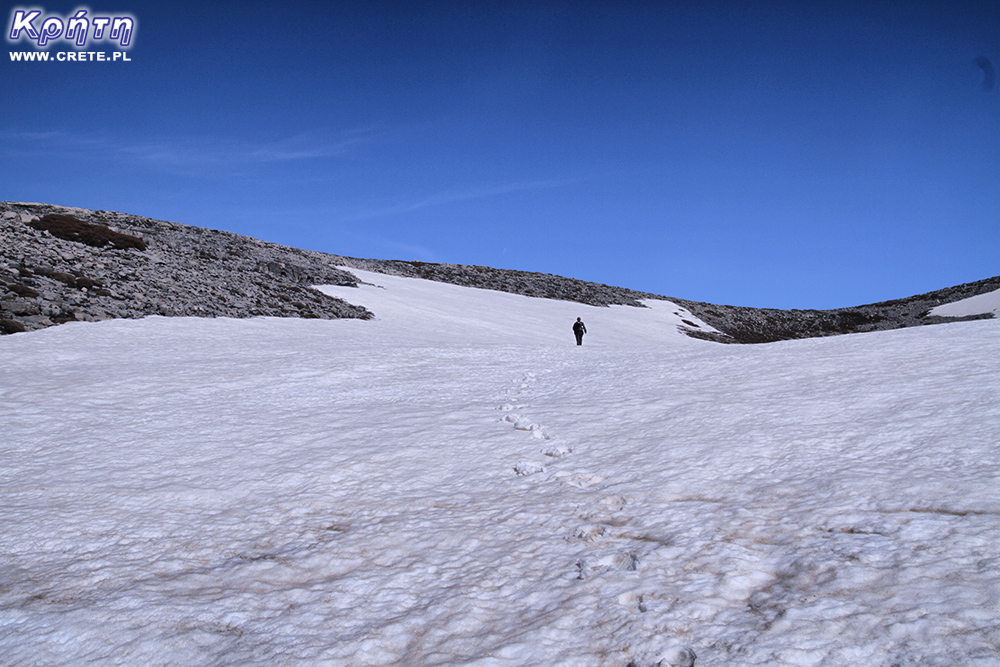 The first attempts at winter tourism

It is worth recalling that these are not the first attempts to explore the Cretan slopes in terms of their skiing potential. The first attempts were made in the 70's, which, however, ended in failure. Traces of these attempts to open the Cretan mountains to skiers can be found on the Nida Plateau, where even ski resorts have been built. Unfortunately, they were not able to fulfill their original function. Today one of them is partially used for the needs of the tavern, the other one is deteriorating and decaying. We have already described this story before, if you are interested in it, you can read it here .

Many years later, the enthusiasm of local ski enthusiasts led to the creation of the Pierra Creta ski festival in 2014. This year, after a pandemic hiatus, the event is set to be repeated in March.

The Minister of Tourism takes the floor

The above-mentioned New York Times article sparked a wave of opinions and comments, and this week even the Greek Minister of Tourism responded very positively. It can be expected, therefore, that if Crete receives the support of the ministry, it may in the future in winter attract fans of skiing on snow-covered slopes and become a kind of ski paradise. At the same time, so far, everyone emphasizes the condition will be to preserve the nature and freedom that Crete currently offers. However, this can be a difficult task when serious business comes into play.