Graviera and feta are the two most famous and popular Greek cheeses also produced in Crete. They are present mainly on Greek tables, where the annual consumption of only feta itself is around 12 kg per person. These two cheeses are also included in the group of key export goods. Unfortunately, however, the global crisis related to the rapidly rising energy and fuel costs as well as inflation negatively affects the production of these popular cheeses. 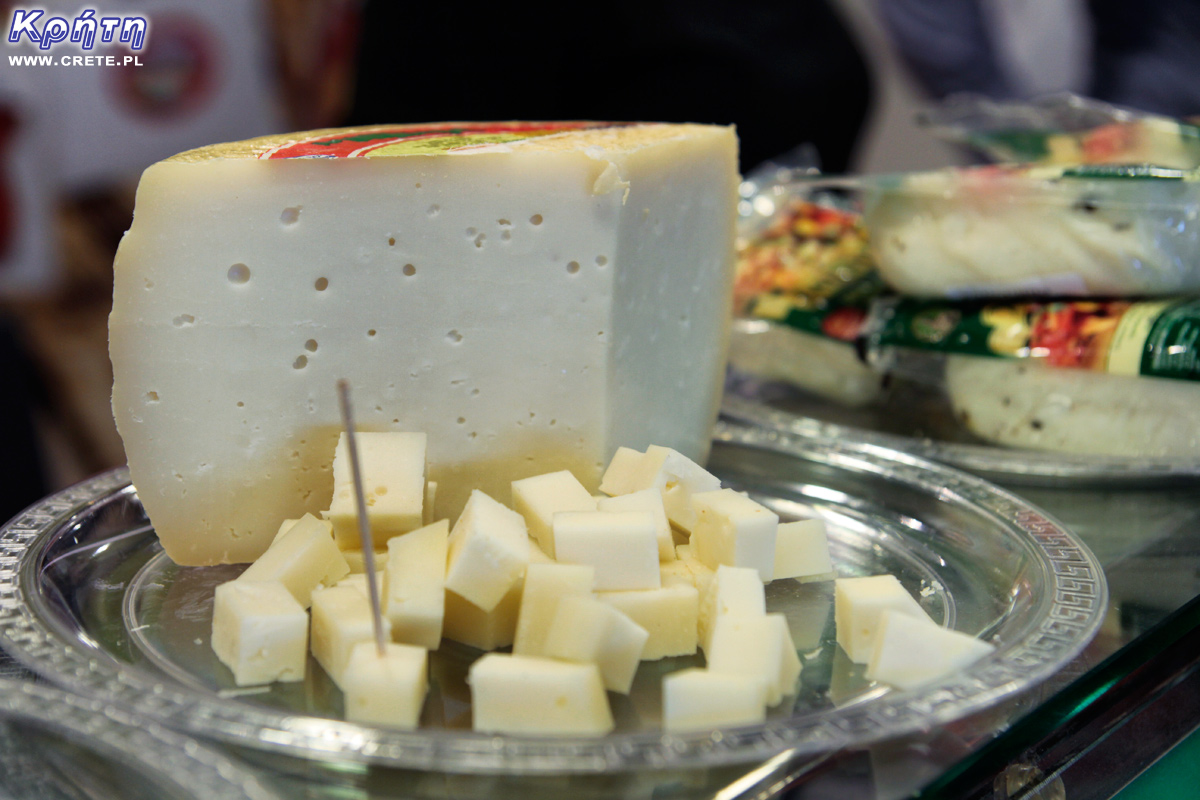 There are already serious problems with the shortage of graviery on the shelves in local stores. One of the important factors negatively affecting cheese production is the declining milk production.

What has the most significant impact on the volume of milk production is the cost of feed used for feeding farm animals. Recently, its price has risen sharply both in Greece and on the world markets. Breeders balancing the costs of running their farms are not able to maintain the current level of feeding their animals. As a consequence, this has a negative impact on the herd performance and results in less milk production.

According to the president of the Agricultural Cooperative Mylopotamos, breeders currently focus only on keeping their animals alive. Unfortunately, however, there are many who have already significantly reduced the number of herds. There are no good solutions at the moment, farmers are counting on state support and a ceiling on feed prices. 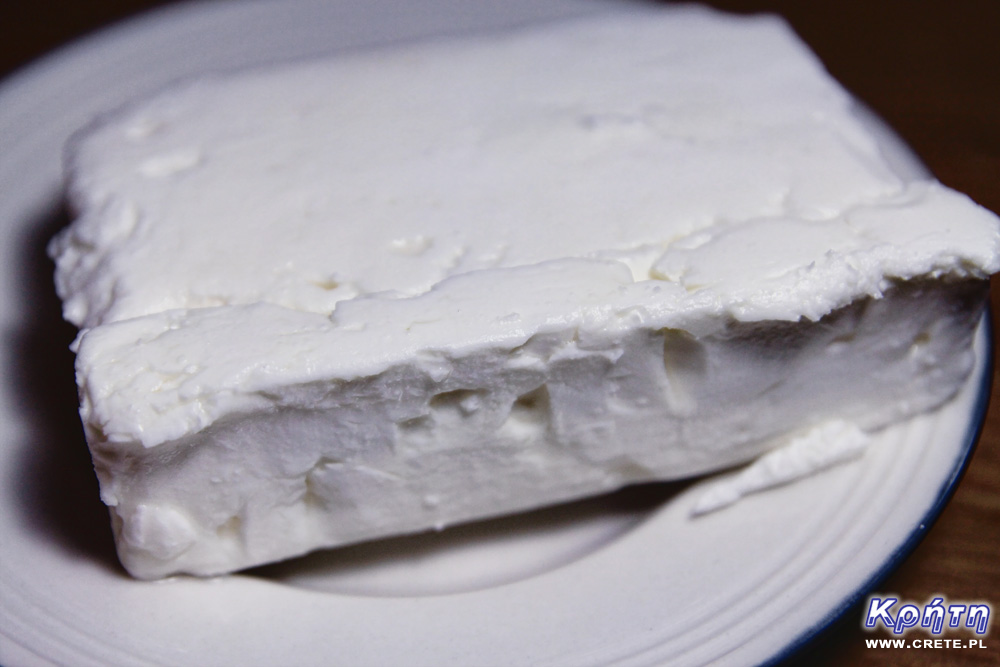 Obviously, the low availability of milk results in less graviery production potential in Crete. In addition, mainland Greek cheese companies began to buy large amounts of milk produced in Crete, which further worsens the reality of the functioning of local cheese producers. Today, around 30% of the milk produced on the island is exported from the island. Together with the constantly increasing costs of electricity and fuel, all this caused the situation of the industry to spiral out of control.

Currently, it is estimated that in order to balance the costs of production, the purchase price of milk should be above 1.3 euro per liter. This means that with such costs, the graviery price may be even 40% higher than last year. It is difficult to predict how much this would affect the level of graviery sales, but it is easy to guess that the number of consumers agreeing with such a high price would be very small.

Feta producers are also affected by the same problems. The decline in milk production and the consequent risk of dairy and cheese shortages mean that there are already pessimistic outlooks on the price of this staple cheese for the Greeks. They do not exclude that in winter feta can be sold for 15 € per kilo.

Problems in the production and availability of these cheeses in Greece also mean that in the countries to which they were exported, much higher prices and much worse availability of these goods can also be expected. Of course, the experts' predictions may not come true, but keep them in mind if in a few months you will have problems finding a fetus in our stores or it will be available at an exorbitantly high price.