According to the data provided by the Heraklion airport from the beginning of this tourist season until August 9 this year. There was an increase of 5 to 6% in the number of arriving foreign passengers compared to the number of arrivals at the same time in 2019. This means that in the first normal season after two years of the pandemic, Crete has already managed to achieve better popularity results than in the year considered to be a record so far. The second airport of Crete, located in Chania, also has higher results. 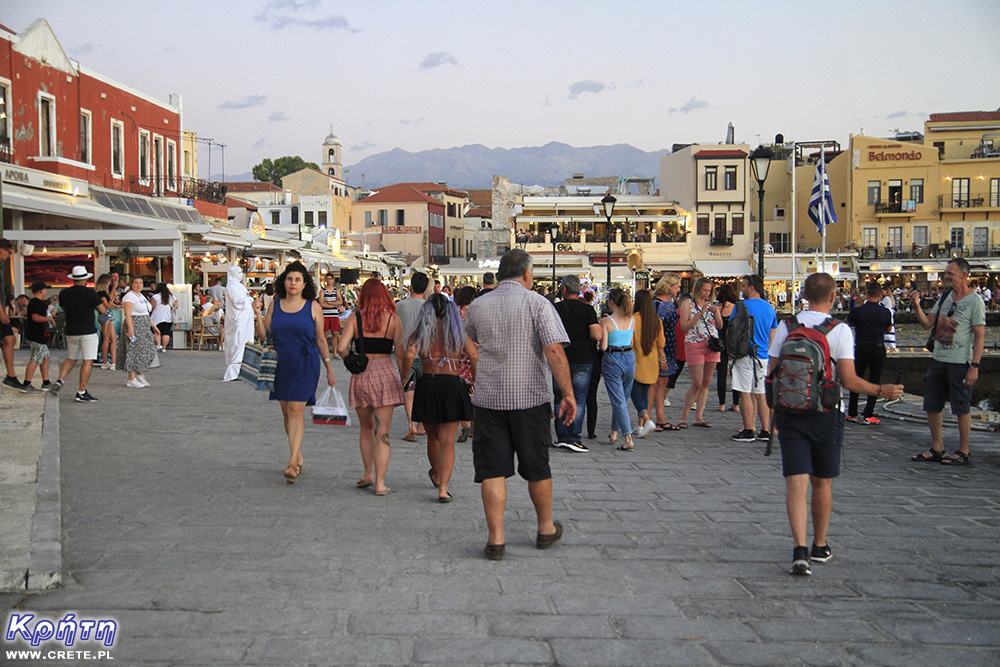 The most record-breaking days in terms of the number of passengers handled were associated with the holiday falling on August 15. It is one of the most important holidays in Greece and an annual opportunity to travel or start a vacation. Around this date, not only airport employees have a hot time, but also hotel staff with practically no vacancies. It was practically impossible to book a stay longer than 1-2 nights in Heraklion.

Not only the airport in the capital of Crete records high results in the current season. Also in the seaport this season, ships reached 80% of the occupancy, and for the last holiday on August 15, 100% occupancy was expected. In July alone, as many as 183,874 passengers arrived at the port of Heraklion on 163 ships. 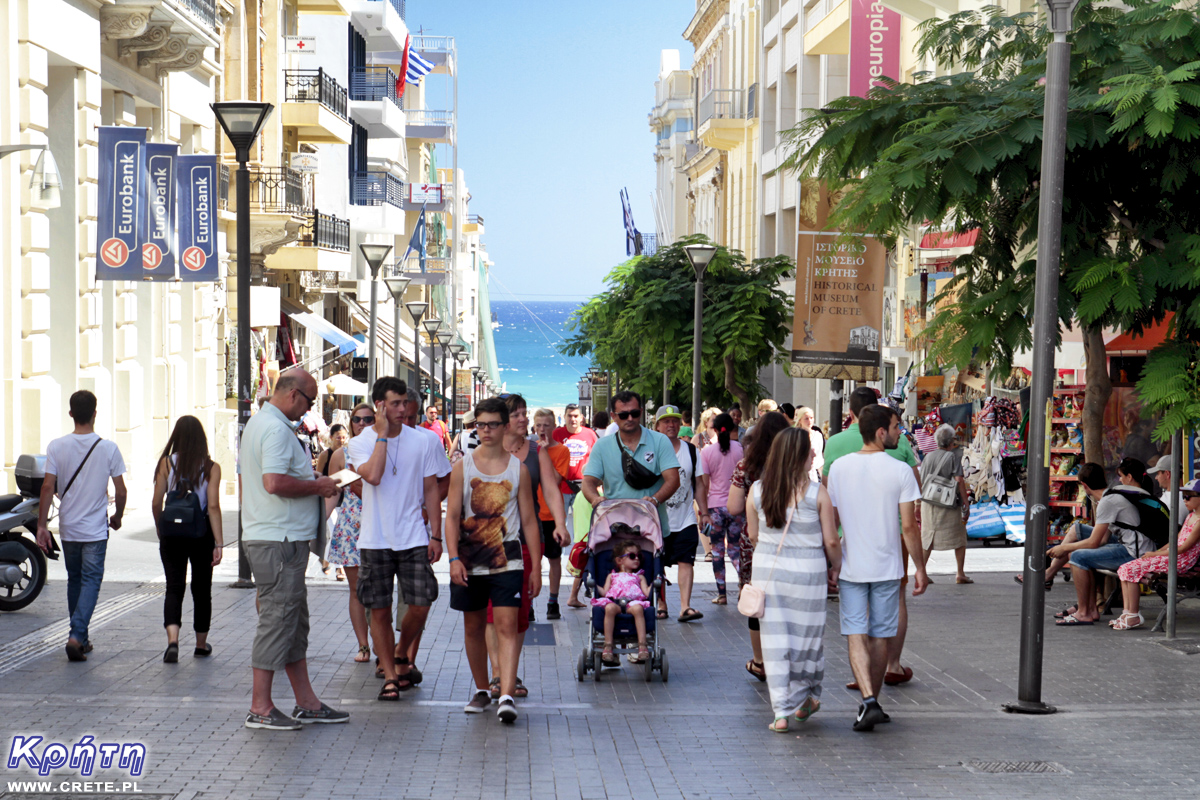 Also, the figures for the first seven months of this year obtained at Chania airport leave no doubt that this season will be classified as record-breaking. Here, too, the results from 2019 have already been surpassed. From January to July this year, 1 744 597 passengers passed through the Chania airport . For comparison, in 2019 it was 1,639,323 passengers, and last year, i.e. in 2021, it was only 601,875 people. And as a curiosity, we will give you the numbers from 2020, when the pandemic practically grounded air traffic. In this historic year, only 256 157 passengers flew to Chania airport during the first 7 months of the year.

The nationality of passengers passing through the port is interesting. Daskalogiannis. These are the British, Danes, Norwegians, Germans and Poles. We are therefore in the top five of the most popular nationalities choosing to come to this airport.

Financial results in a few months

Of course, these record passenger numbers look promising and attractive. However, we will find out about how financially this season will turn out for Greece a few months later, when the Bank of Greece releases comprehensive data. Of course, large numbers of passengers are important, but they are unlikely to translate into the profits that the tourism industry would expect. Substantial increases in energy prices and inflation significantly increase the costs of servicing tourists.

At this point, it is worth emphasizing that the contracts between hotels and travel agencies were signed before the hectic prices. After the contracts were signed, prices had to remain at the agreed level. This means that much less profit will be left in the pockets of the Greeks. Changing the habits of this year's tourists may also turn out to be of key importance for lower profits. Yes, there are people who want to go crazy after a two-year break and do not take into account the cost of holidays. However, most visitors approach these issues much more sensibly and plan a much more economical stay.

Already, however, the biggest mystery is next season and the level of interest in Greece. Of course, it is difficult to answer this question at the moment. However, it should be borne in mind that many of this year's tourists in choosing a holiday destination were guided not so much by their attachment to a given place, but by the availability of a given destination and the price of their stay. Next year may turn out to be kind to a completely different country. There are also voices that the next season will be very difficult due to the rising costs of everyday life in most European countries. Tourism, which is hardly a basic commodity, will surely be one of the first victims of cutting all unnecessary costs.