Tourists save on eating in taverns

Record high inflation rates are recorded in most European countries. Combined with very large increases in the prices of fuels and energy resources, they cause a large proportion of people to change their consumer habits. Again, it is fashionable to look for promotional prices or to reduce unnecessary expenses. Reading the article by Nikos Petsakis posted on the neakriti portal, it is easy to come to the conclusion that it is no different in the case of tourists visiting Crete. 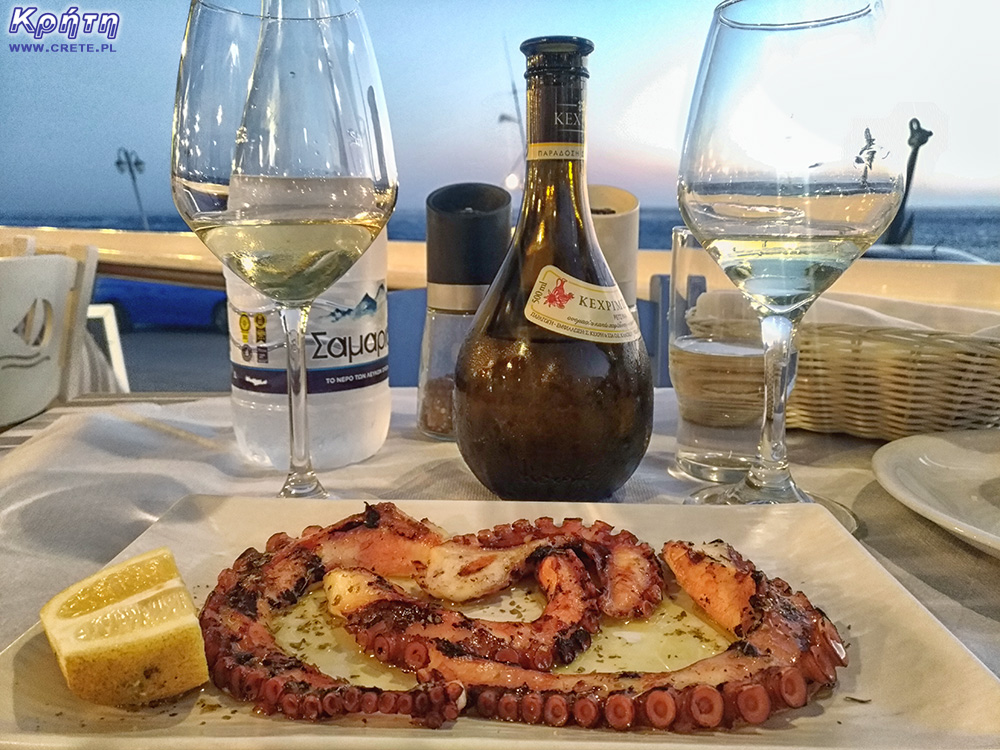 In order to collect material for the article, he visited several towns on the northern coast of Lassithi. This is the most eastern region of Crete, which is certainly hardly a particularly touristic one. Many people relaxing on the island completely ignore this part of Crete or simply sneak through it with a list of the next top attractions. The less touristy Lassithi, however, has its loyal fans, for whom one of the attractions are taverns serving local home cuisine. Unfortunately, there are many indications that it is precisely taverns and estratories (i.e. restaurants) that will be one of the victims of the crisis cuts in holiday budgets this year. And this despite the fact that the surrounding hotels are mostly full and not empty at all.

The owners of catering establishments emphasize that many tourists go out to eat outside the hotel no more than once a week, and the average bill does not exceed € 10-13 per person. In some places in Kalo Chorio in Istro, the turnover is even 40% lower compared to last year when there were fewer tourists. Dimitris Mavris, who manages one of the local taverns, claims that the situation is so serious that there are days a month when operating costs exceed revenues. He admitted that they already had to cut operating costs: employment was cut, among other things.

What is characteristic of this year's season is the fact that an increasing number of tourists do not leave any tips for waiters. This even applies to tourists from countries such as England, Germany or France, where so far this was an unthinkable situation. Most customers are very careful with their orders, every euro spent is viewed twice, and the small rest of the bill is carefully kept in the wallet by the customer.

Natasza Kanaki, who manages the tavern in Pachia Ammos, draws attention to one more issue related to the war in Ukraine, which was unleashed by Russia. It is the lack of tourists from both countries that also strongly influences the financial condition of gastronomic establishments. The war caused restaurants like hers to lose customers who very often ordered the most expensive dishes without paying attention to the amount of bills. Today there are no such guests anymore. 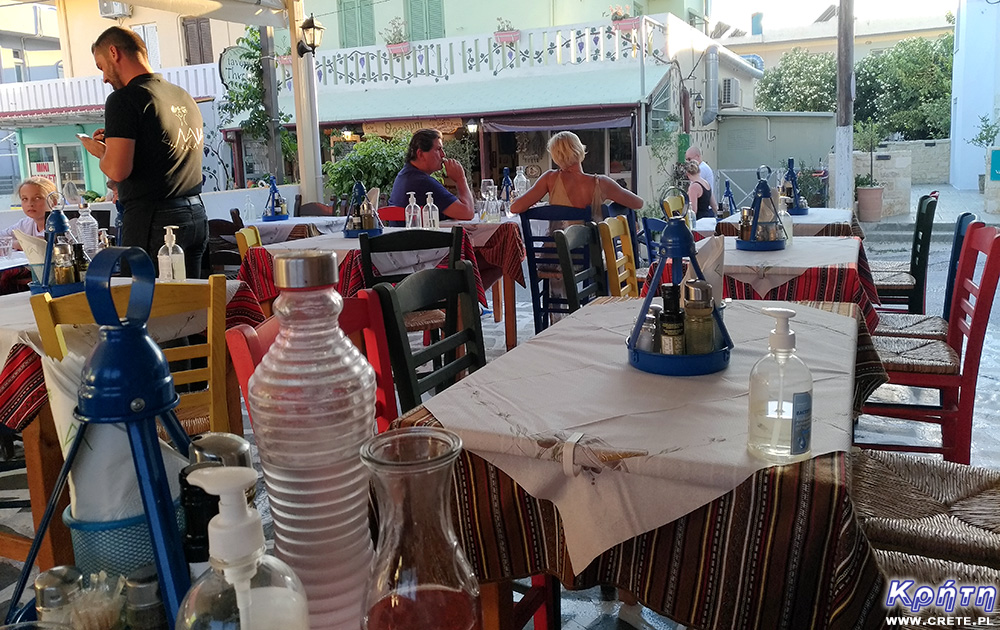 For our part, as a supplement to the article, we will finally add some of our own observations made from the tourist's perspective. The first thing that caught our eye in the taverns was the fact that the prices are clearly higher than last year. Our average meal bills were about 25-30% higher. Of course, we are writing here about prices expressed in EUR, converting to PLN the difference would be even worse. The second thing we noticed is that some of the dishes are served in smaller portions. It was especially noticeable on the example of feta, which appeared in the form of a thin slice in the iconic country (Greek) salad.

This year, most taverns absolutely charge their bill with bread, and sometimes even water served on the table. Are you used to a small carafe of crayfish served with fruit as a kind of thank you for your order? Well, in some places you will have to be satisfied with single glasses of a fiery drink.

Such a crisis, or perhaps a pre-crisis season. This year, however, we decided not to save, and in order to fight the energy crisis, instead of feeding an unseen car with fuel, we decided to take care of our own pleasant gastronomic memories from a trip around Crete :)