352nd anniversary of the surrender of Heraklion

Today we would like to remind you of the important date September 6, 1669. For this we have to go back 352 years. On that day, after a 22-year-long Turkish siege, Heraklion (then known as Candia) finally capitulated to the enemy's troops. After such long battles, the city could no longer withstand the attacks of the Sultan's hordes. The capitulation of Candia was basically the last piece of the Cretan War that had been going on for 25 years. Generations of soldiers died during it. During this time, at least two Turkish Pashas lost their heads because they could not offer the entire island to the Sultan. 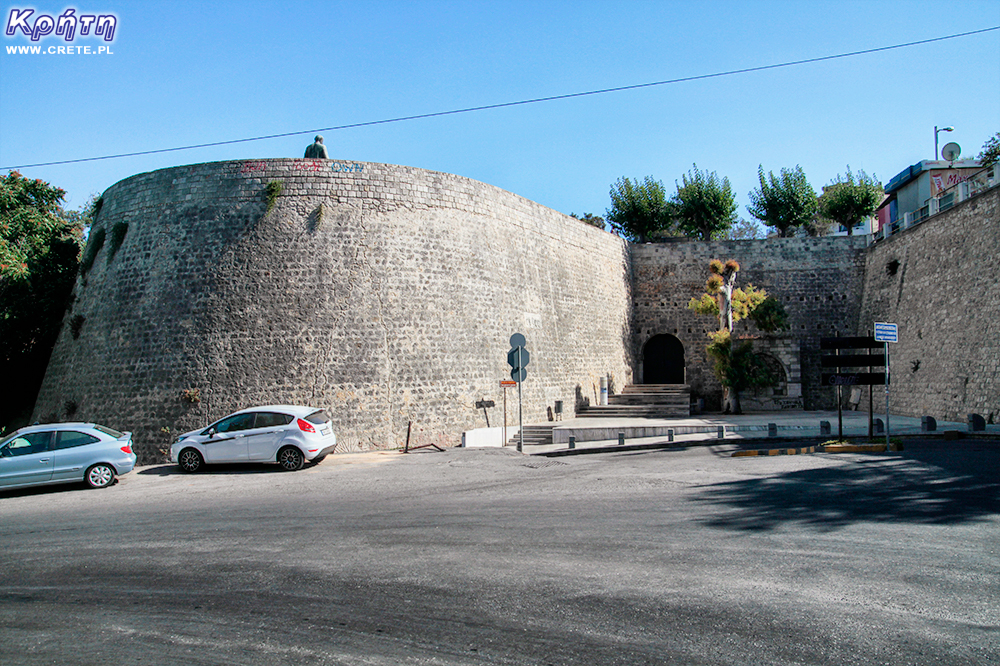 Impressive city walls in Heraklion
Turkish troops arrived in Crete in the summer of 1645. At that time, the island was practically defenseless, because the Venetians left a minimal army on the island due to the ongoing economic crisis. Chania was the first to surrender on August 22, 1645. Later, the Turks took Rethymno, the takeover of which took only a few weeks. After conquering it, the Turkish army moved to Candia, taking all the surrounding areas along the way.
Turkish attacks on Candia began in May 1648. The enemy troops established camps practically cutting off all land routes to the city. The people of Candia had the opportunity to obtain weapons and food supplies, as well as connect with the rest of the world, only from the sea. Until 1666, the Turks were unable to break the resistance of the defenders. The massive and high city walls surrounding the modern-day Heraklion also played the most important role here. At that time, the defenders were also supported by soldiers from other Christian countries in Europe, who wanted to prevent Muslim expansion.
A characteristic element of this siege was the "underground war". Both sides dug tunnels in order to inflict losses on the other side. At times, when digging the sewers, both sides "met" underground. It's easy to imagine what it ended with. At the end of 1666, the Grand Vizier Ahmet Kioprouli was sent to Crete, who, on the orders of the Sultan, was to end the Candia case as soon as possible. Soon after, Francesco Morosini arrived in Crete, who, as the commander-in-chief of the Venetians, also led the allied forces defending the city. 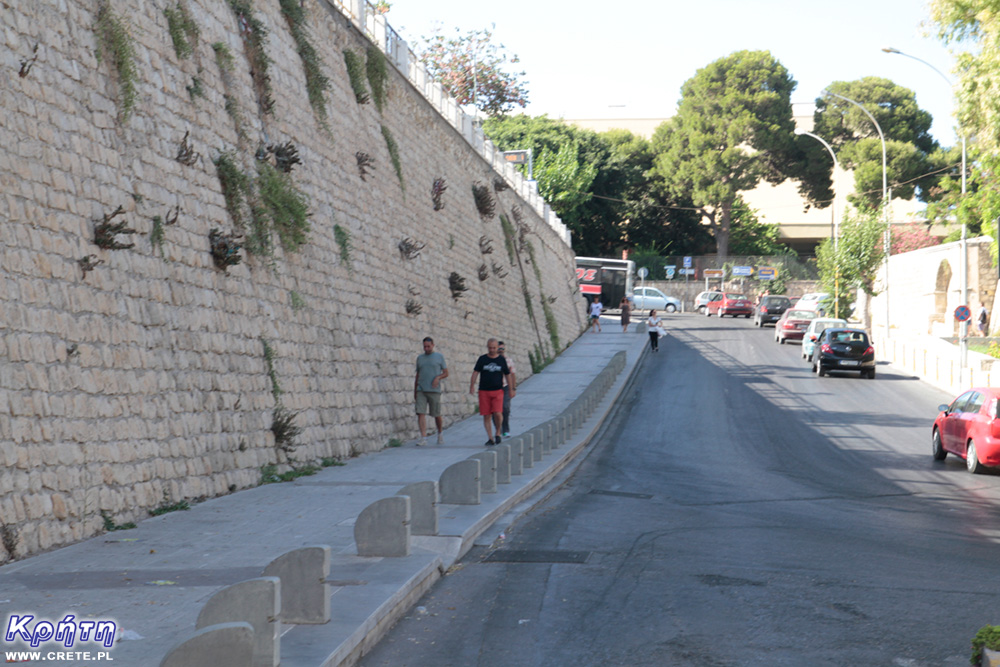 The mighty walls of Heraklion

In 1667, the last phase of the siege of the city began. Ultimately, two events contributed to its downfall. The first blow was dealt by the Venetian engineer Andreas Barotsis, who secretly left Candia and gave the vizier the plans for the walls and the fortress, and also pointed out their weaknesses. This knowledge was ruthlessly used by the Turkish general. The proverbial nail in the coffin, however, turned out to be the departure of Candia by the French allies at the turn of July and August 1669.
Left with only a small number of defenders, no supplies in the ruined city, the commander of the Venetian forces, Francesco Morosini, was forced to ask the vizier Ahmet Kioproulis to surrender. It was signed on September 6, 1669. It was the last act ending the 25-year-long Cretan war. Turkish historians have calculated that more than 137,000 Turkish soldiers died during the siege of the city, while the losses on the Cretan side amounted to "only" 30,000. defenders.
Exactly three weeks after the signing of the capitulation treaty, on September 27, its last defenders, including Francesco Morosini, left the city, and the Turks entered the city. From that moment on, the Venetian rule in Crete was replaced by the rule of the Ottoman Empire, which took over the island for 200 years. The new occupant also changed the name of the city to Megalo Kastro, meaning Great Castle. Under the treaty, only three fortresses remained in the hands of the Venetians: in Souda, in Spinalonga and on the island of Imeri Gramvousa.
Gosia,