Certainly many people know and love halloumi cheese. It is a great addition to garlic bread, vegetable dishes and salads. Its taste and specific texture make it a perfect cheese for grilling and frying in a pan. Despite the high temperature, it blushes and roasts beautifully, but does not melt yet. Although it is a cheese of Cypriot origin, it is also known in Greece, where some people had the opportunity to try it for the first time. 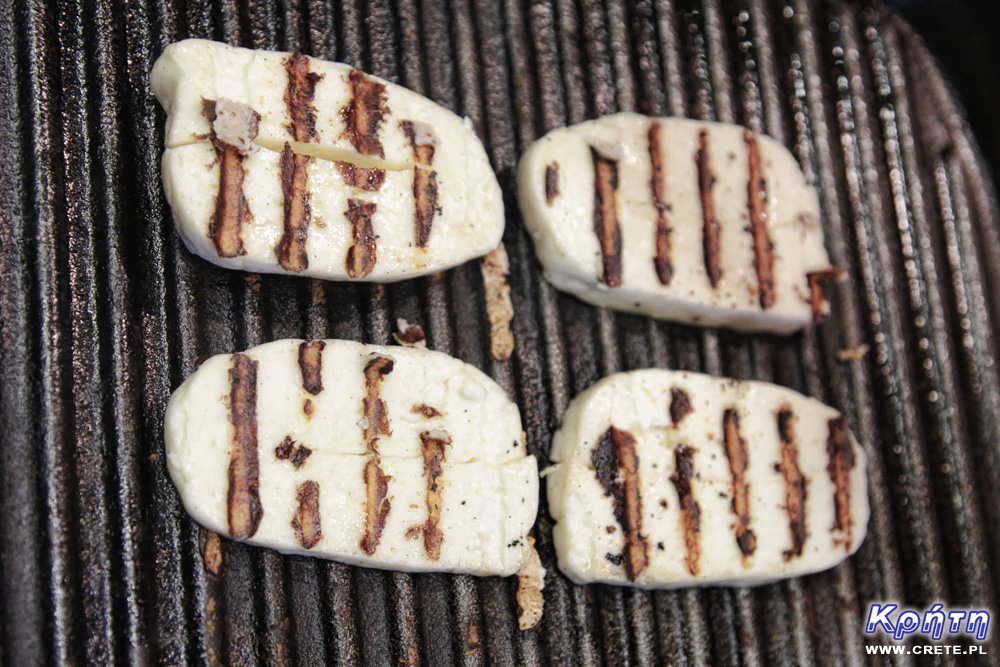 For several years, it has also been available in some stores in Poland and other European countries. However, while some of these products are actually produced in Cyprus, unfortunately, apart from the original products, you could also buy 'halloumi', which have little to do with the original. These halloumi-like cheeses, unlike the original, did not tolerate grilling as they melted completely. Their taste also differed significantly from the original Cypriot products.

We are all the more pleased with the information that the European Commission has registered Cypriot halloumi cheese as a product with a protected designation of origin (PDO), which will protect against imitation and use of this name by producers in the European Union. 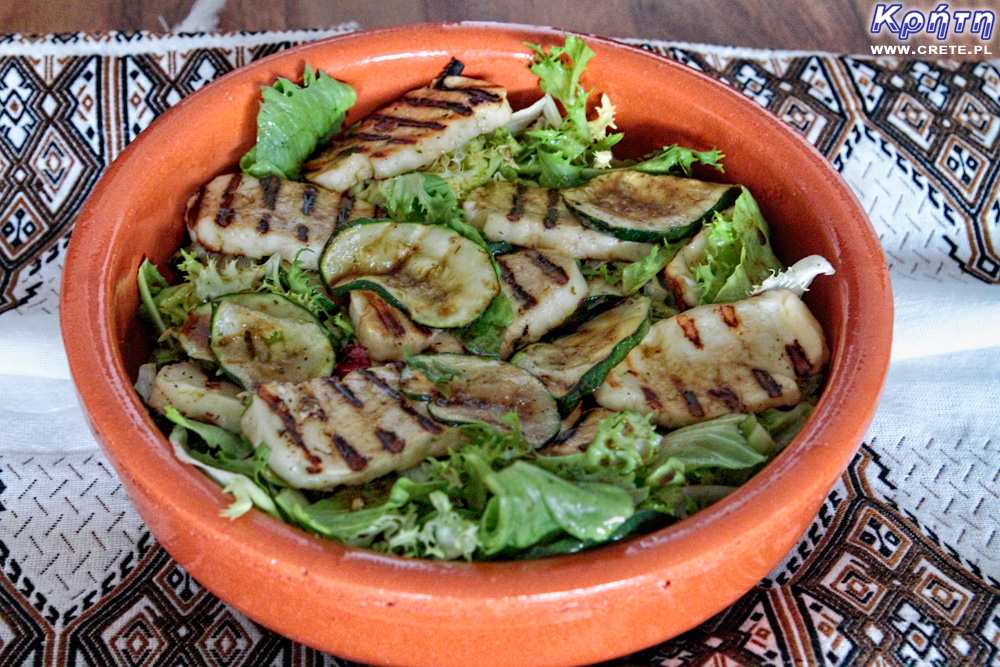 A protected designation of origin means that only halloumi produced in Cyprus in accordance with the specification will be allowed to use the designation. It will certainly bring clear economic benefits to Cypriot producers. Interestingly, halloumi cheese will be able to be produced by the inhabitants of Cyprus, regardless of whether they live in the Greek or Turkish part, of course, as long as both milk and cheese meet sanitary standards and specific production conditions according to a traditional recipe.

It is undoubtedly a good decision. Let us recall that since 2007, similar protection has also been used by feta cheese. Before this happened, there were many products on the market using this name, which, however, had nothing to do with the original product.