Fraport is completing the modernization of Greek airports

In 2017, after winning the tender, German Fraport took control of 14 regional airports in Greece. This situation aroused emotions both on the part of local residents and ordinary users of these airports. Most of these facilities were located on popular tourist islands such as Crete, Rhodes, Kefalonia, Kos, Mykonos, Santorini, Zakhyntos and Rhodes.

The privatization of fourteen regional airports was forced by the terms of the aid program granted to Greece, which under an agreement concluded with the EU and the International Monetary Fund, committed itself to implementing a comprehensive privatization program totaling € 240 billion. It was also very emotional that Fraport was to manage airports for 40 years under this agreement, with the possibility of extending this period by another 10 years. 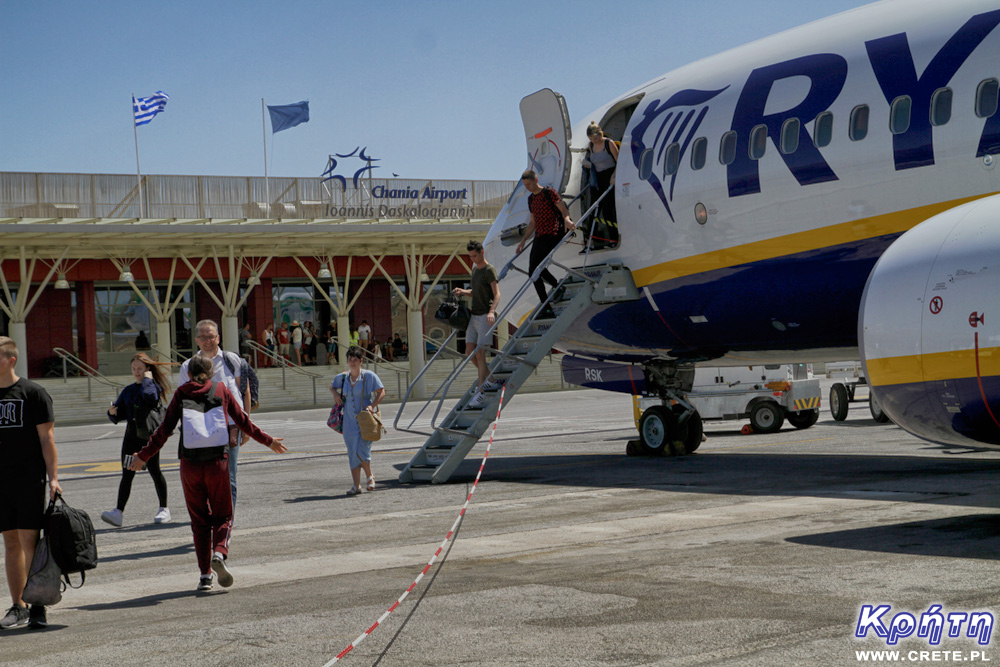 In addition to managing the airports, Fraport was to finance the modernizations necessary for the further development of these airports. Preliminary estimates indicated the amount of EUR 300 million allocated for these investments in the first years. The handover of Greek airports to a German company caused great dissatisfaction on the part of local communities, which were afraid of an increase in fees and the outflow of tourists.

The fact that these fears were not unfounded is evidenced by the fact that a year after the takeover of the airports, Fraport significantly increased landing and parking fees at the airport in Chania. This directly contributed to the liquidation of some connections and the closure of the air base of Ryanair, which moved its machines to Germany. We will only add that the airport in Chania was the first Ryanair base in Greece since 2013.

Today, Fraport announced the end of its four-year infrastructure development program at Greek airports it manages. Construction work continued even during last year despite various covid restrictions. In January this year, Fraport Greece completed the last of the construction works at Thessaloniki airport. All facilities have been fully rebuilt, provide greater safety, comfort, new services and amenities. The cost of rebuilding the airports finally came to 440 million euros. 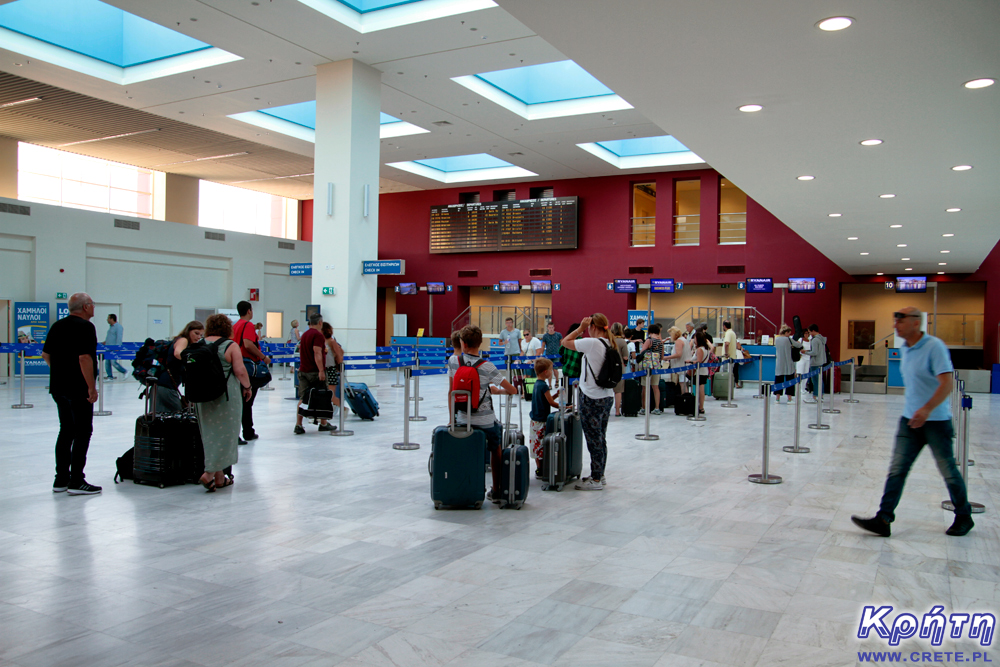 Completely new terminals have been built at five airports, and another five have been expanded and modernized. On the remaining four, only modernization works were carried out. However, airports are not only terminals. Twelve runways, ramp areas and 12 fire stations were also renovated and refurbished. All airports are also equipped with the most modern baggage handling and security control systems.

Terminal Ioannis Daskalogiannis in Chania was one of the first to be completely modernized, the number of goals increased by 25% and the number of checkpoints has doubled. If you landed at this airport before and after the modernization, you must have noticed the difference. Although the airport itself is small, it is now much more comfortable than before.

And this is the only good news from Greece at the moment ...