Difficult end of the season

At today's press conference, Deputy Minister of Civil Protection and Crisis Management Nikos Hardalias announced that the region of Chania and Heraklion are still under a special regime of recently introduced restrictions. It is similar in the regions of Lesvos, Zakynthos, Mykonos and Halkidiki. Hardalias called on the inhabitants of the above-mentioned regions to respect the imposed restrictions, because, as he said, the current situation is critical. 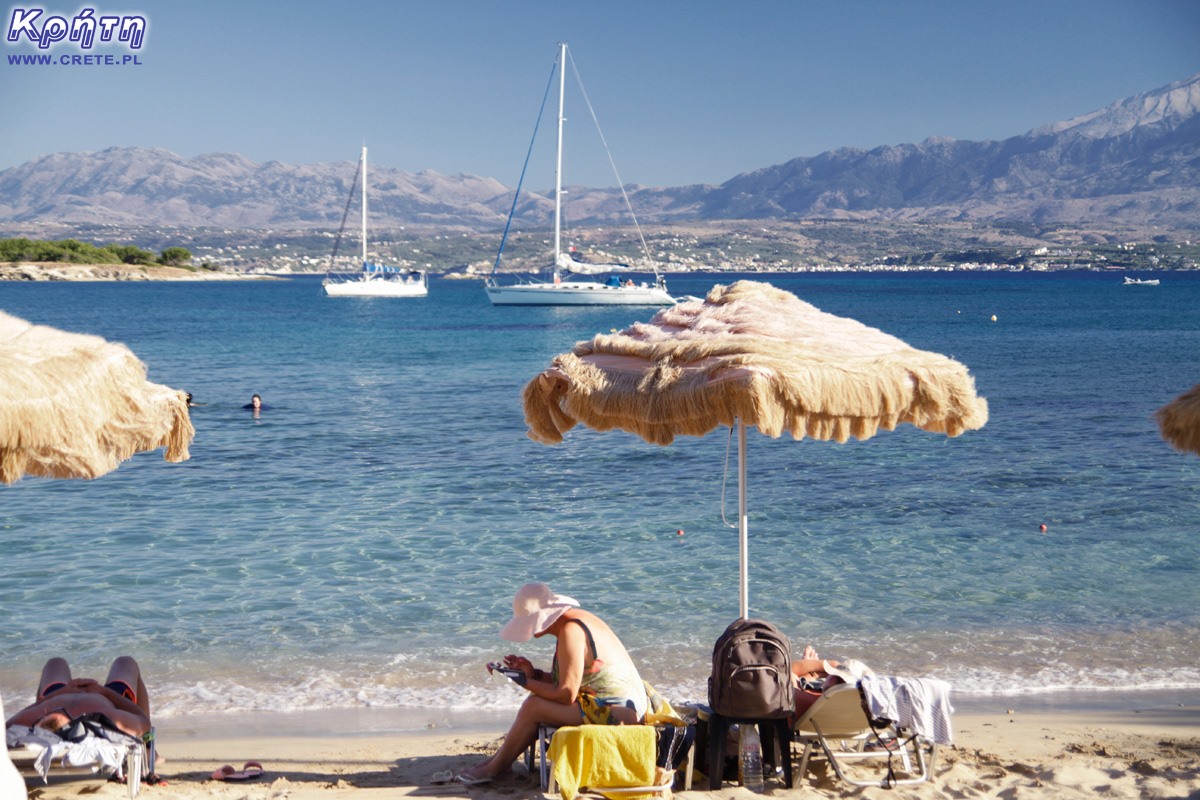 As announced by the minister, from now in the above-mentioned regions of Greece the assessment of the possibility of lifting restrictive measures will be carried out every three days. For now, however, the organization of events in these parts of the country is still suspended, there is a ban on gatherings of more than 9 people, the restriction of people at each table to 4 people and the use of the mask outdoors and indoors. Only the inhabitants of the islands of Paros and Antiparos heard the good news. From September 15, restrictions in force there will be lifted.

Everyone is probably guessing that the effects of the coronavirus pandemic have a disastrous impact on the tourism industry. However, we do not intend to judge the accuracy or legitimacy of the restrictions introduced here. However, it is impossible to escape from summaries. It should be noted that apart from the obvious impact on the situation of hotel and boarding house owners, gastronomy also suffers severe consequences. The radical shortening of the tourist season and the small number of guests meant that, for example, in Rethymno, the decline in turnover in this industry reached an average of 60% compared to the previous year. 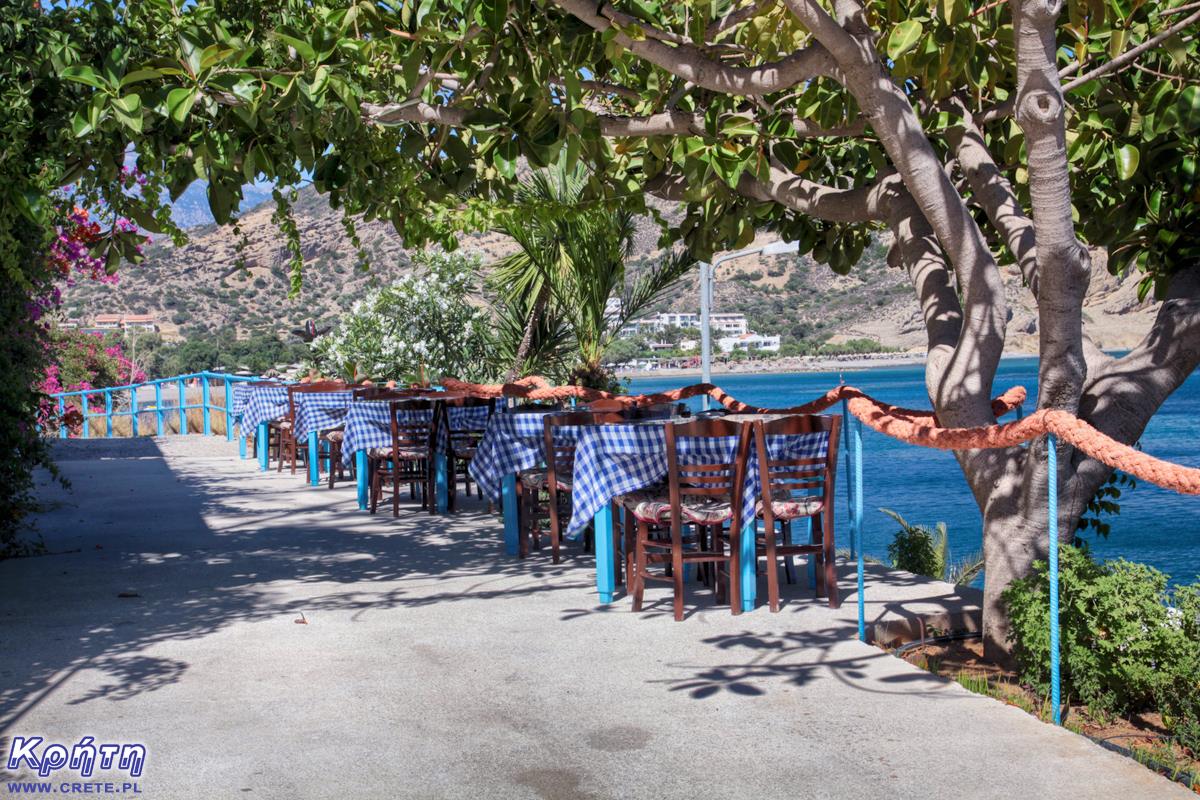 It is also characteristic that many companies and stores did not resume operations after the lockdown was lifted, because their reopening due to the low number of visitors was unprofitable. The disastrous situation of eateries is also not improved by the restriction introduced by the Greek government regarding the closing of restaurants and bars at midnight. As restaurateurs say, many customers give up spending evenings in taverns and restaurants.

The short season and the small number of tourists also make practically every industry related to tourism backfire. Starting from tourist bus drivers, through KTEL companies, taxi drivers, sellers and producers who produce what is usually brought from Greek holidays. Restrictions on the activities of entire groups of enterprises in some regions of the economy have also caused problems for industries related to art and entertainment, or the organization of conventions and fairs.

Greek airports also suffered tangible consequences. According to the latest reports from Fraport, which manages 14 Greek airports, in the first eight months of the year a decrease in passenger traffic was recorded by an average of 74.5%. In Cretan Chania, the decline was 78.6%. In August, when Greece was already hosting foreign visitors, only 2.4 million passengers were handled. For comparison, in August 2019, 5.4 million passengers passed through Fraport airports, so this year's decrease was 55.5%. 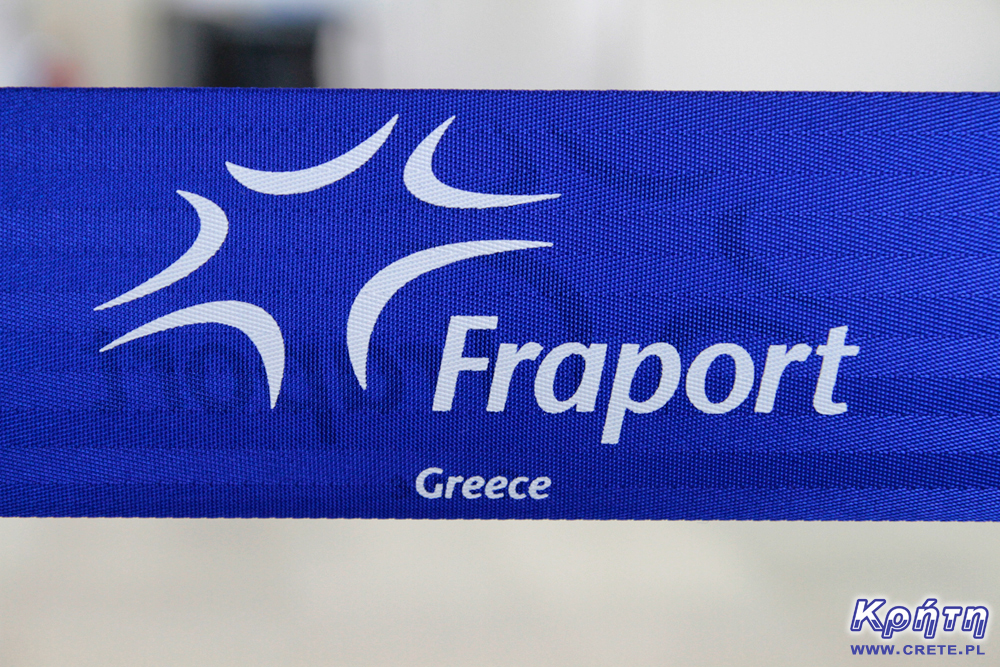 Of course, this is only partial data because not all airports are subject to Fraport. Overall data from all airports show a 70% drop in passenger numbers between January and August. Moreover, according to ELSTAT, the turnover rate in air transport in the second quarter of the year compared to 2019 decreased by 84.8%.

Quarantine for returning from Greek islands

According to Fraport data, the greatest number of guests was from Great Britain (315 840), Germany (205 959), Poland (81 859), Italy (70 525) and the Netherlands (52 299). However, taking into account the recent decision of England, Scotland and Wales to quarantine their citizens returning from Crete, Zakhyntos, Mykonos or Santorini for 14 days, it can be expected that the British who were going on vacation in September will change the Greek islands to a different destination. As you probably guessed, this is another blow for hoteliers, especially those who collaborated with British travel agencies.

Do we have any good news? Let's say, with a pinch of salt, the interesting idea of the Greek Ministry of Culture to launch a series of masks whose designs are inspired by the ancient cultural heritage of Greece can be considered as such. Among the presented designs, you can find, among others, the image of the Cretan disc from Phaistos (Festos), the famous image of a golden ornament with bees from Malia, or a mosaic floor from Delphi. The masks cost € 5 each and are available at museums and archaeological sites. I must admit that this is an original idea for a souvenir from this year's Greek holidays. 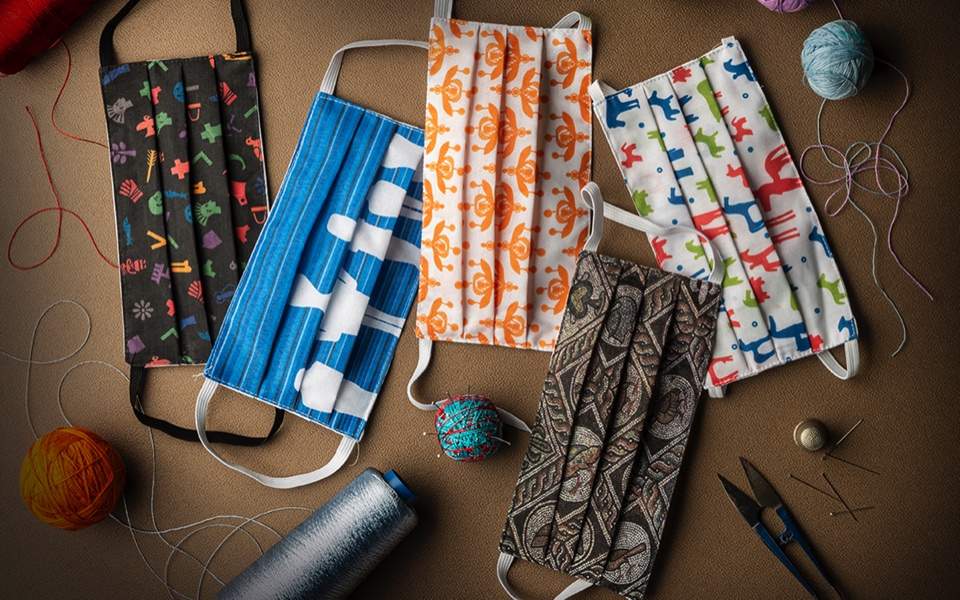 The photo comes from www.ekathimerini.com