According to local media reports, the cruise for the captain of one of the passenger ferries from Gavdos to Chora Sfakion on the south-west coast of Crete ended badly. A Greek coast guard inspection revealed that there were far too many passengers on board. The port authority of Chora Sfakion has opened a preliminary investigation. Although we will have to wait for its effects, the captain of the inspected unit is already feeling the consequences of his actions and will spend the next few days in custody. 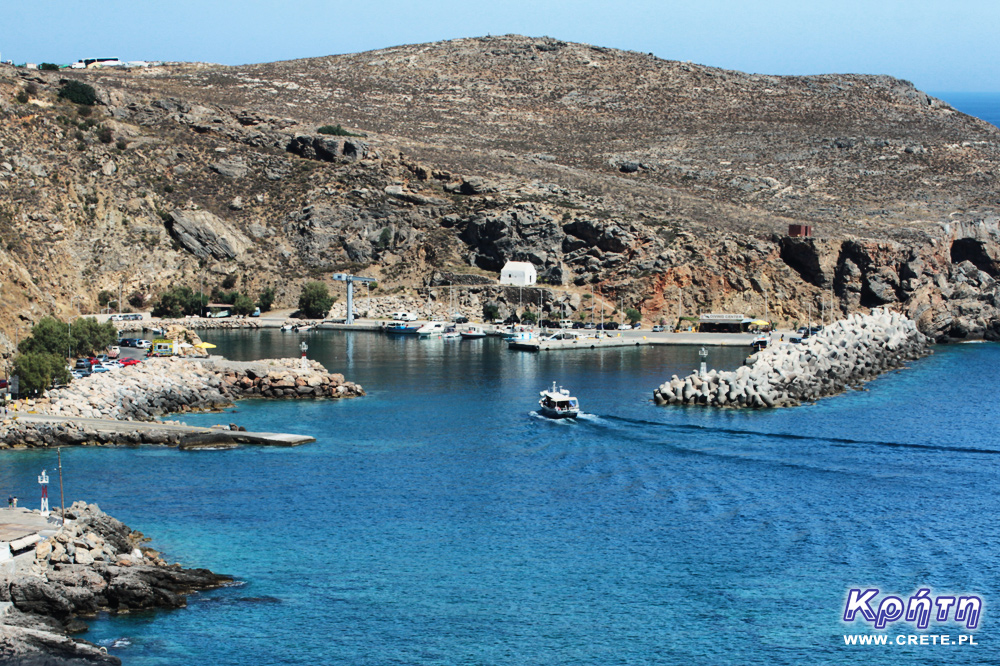 In addition, the captain's situation is made worse by the fact that he has broken the protocol related to preventing the spread of COVID-19. According to the legislation currently in force in Greece, each vessel serving ferry passenger traffic may take on board no more than 80% of passengers in relation to its standard capacity. In the case of the unfortunate ferry, the number of passengers should not exceed 60 people.

It can be expected that in the near future all companies dealing with the handling of maritime tourist traffic will strictly comply with all safety regulations. Not only the number of passengers boarding will be controlled, but also the procedures directly related to the coronavirus. Keep this in mind when planning your trips by sea, as it may turn out that it may not be possible to buy tickets due to the limited number of places.

It is also worth adding that due to the current regulations against the spread of the coronavirus, you will be forced to complete a simple health questionnaire before setting off. Completion of this form is obligatory for all travelers. You can download the questionnaire template (in English) on the ANENDYK website .

Remember also that you must wear masks during the entire cruise. Without it, you won't even get on board. Over the past few days, at least a few cases of passengers trying to fly without a mask have already been recorded. For several people, attempts to board the ferry resulted in severe financial consequences in the form of fines. However, for especially relatives and rowdy would-be travelers, breaking the rules resulted in arrest.

As a positive example of getting out of this type of situation, one can mention the method used by one of the tourists staying in Santorini. Without a mask, and wanting to take a return cruise, he decided to use part of his wife's bikini outfit as a mask. In the end, it was allowed on board without major problems, because such a cover met quite general requirements set by Greek regulations. Remember that you do not need a special surgical mask to cover your mouth and nose, all you need is a simple scarf, a piece of fabric, or even an additional t-shirt put on the lower part of your face.

The shipowner ANENDYK, well-known for the voyages carried out both along the southern coast and to the island of Gavdos, issued a statement in which he strongly distanced himself from the situation. The captured captain is not their employee, and the overcrowded vessel was not theirs. In his statement, the shipowner emphasized that their company always meets all the requirements set by the regulations related to the provision of passenger transport services and protection against the spread of COVID-19.