Thanks to the analysis of previous events that took place in the area of the north-west coast of Crete, detectives working on the murder of Suzanne Eaton have reached another very worrying arrangement. The latest news released by local media shows that the 27-year-old Cretan, who is accused of committing this crime, has also had three other attacks. One of the cases concerns a Polish woman who was staying in Crete about 1.5 months ago. 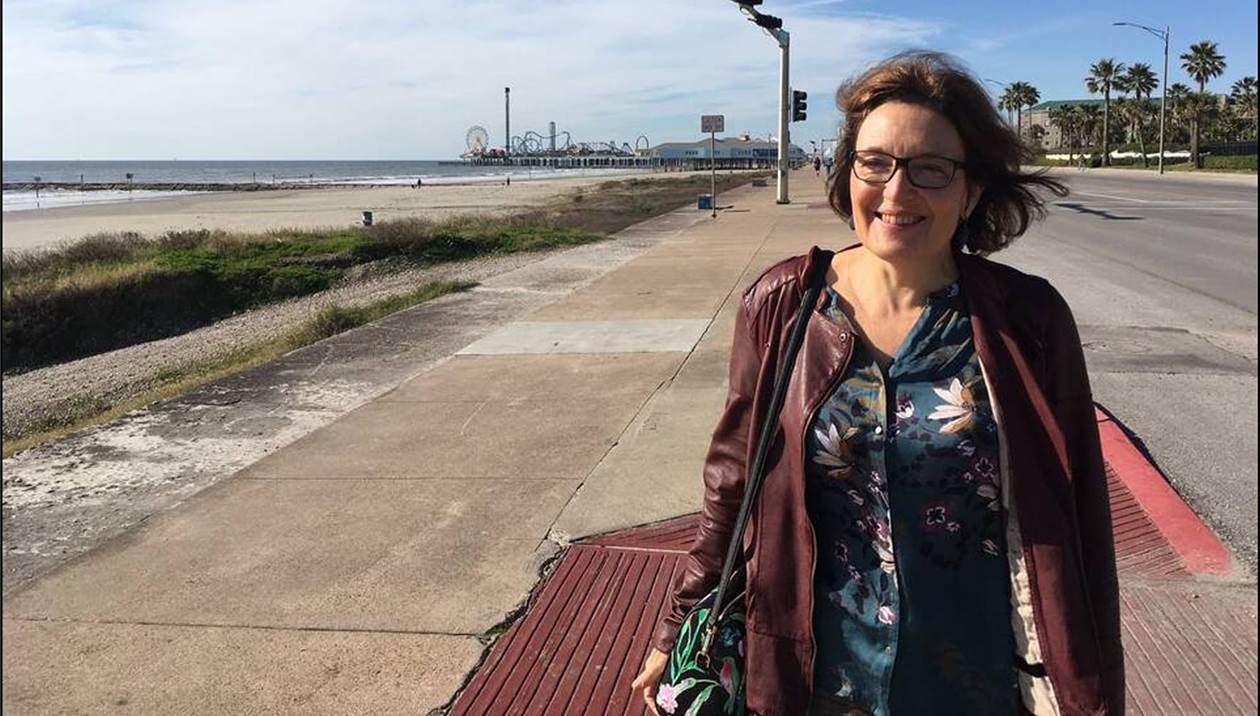 Suzanne Eaton - an American biologist who disappeared on July 2 in the area of Kolimbari
Photo source www.neakriti.gr

According to the testimonies she submitted to the police, she was hit by a car as she walked along one of the roads near Kissamos. As a result of the impact, the woman was pushed to the roadside ditch. A Polish woman testified that after stopping the car, the driver closely watched her. The woman, frightened by this strange behavior, began to run away from the point where the deduction took place. The assailant only departed when he noticed that another car was approaching the scene.

It is worth noting that at that time the event, which took place with the participation of the aforementioned woman, was classified as a matter of a completely different nature. The Greek police had no reason to consider them a sexual assault. The event was considered as a deduction and an escape from the scene of the accident. Although the driver of the car, who hit a Polish woman was wanted by the police, unfortunately, due to the insufficient amount of information, he was not able to recognize or even recognize it.

Currently, Greek police investigate all similar cases that took place in this area of Crete and could be associated with possible attacks by a man accused of the murder of Suzanne Eaton. In connection with this work, the officers contacted Polish women yesterday. During the conversation, she was shown, among others, a photo of a 27-year-old Cretan. The woman recognized him as the driver of the car that hit her in Kissaomos. 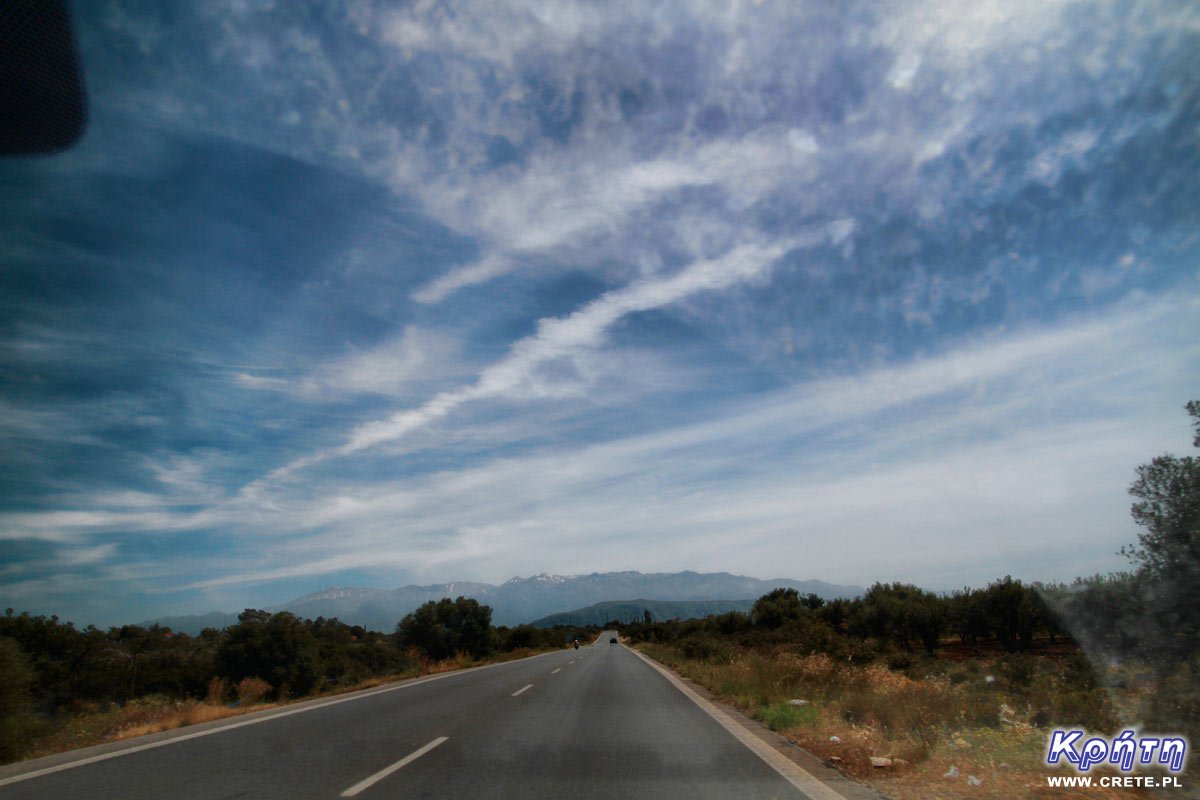 Unfortunately, it is also known that this is probably not the only such thread in the case of the murder of Suzanne Eaton. According to information that was published by local media, the police also confirmed that they have information about at least two more cases of assault and rape to be committed by the accused. The first of them took place about two months ago while the second case happened about a year ago. Women who were the target of these attacks testified that the person in charge of a white car, identical to that of the accused, tried to deduct them.

The local community is still shocked and appalled by these events. The scale of emotions is evidenced by the fact that the lawyer who initially started to defend the accused resigned from this function. Most probably, he does not want to be associated with this matter in the future. Currently, the accused is waiting for the court to appoint him as a public defender because all local lawyers from the Bar Association in Chania have refused to accept such a function.

The local prosecutor's office appeals to all residents and people who have been in this area of Crete and witnessed similar events. All information can be forwarded by phone to the Greek contact number 28210-25802. The services ensure complete anonymity. The prosecutor in charge of this case also decided to publicize the image and all data of the person accused of the murder of Suzanne Eaton (detailed information on this subject is available, among others, on this page:
https://www.neakriti.gr/article/kriti/1551328/aytos-einai-27xronos-dolofonos-tis-souzan/