The official total summary statistics of passenger traffic at Heraklion airport throughout 2022 are already known. We probably won't surprise anyone if we write that they were very good and even beat the data from 2019, the last normal season. Admittedly, the increase was not too large, as it amounted to only 3.5%, but still this result was quite a surprise. Even the most optimistic estimates projected by industry experts predicted that the return to such good results would take place only in 2024 or 2025. 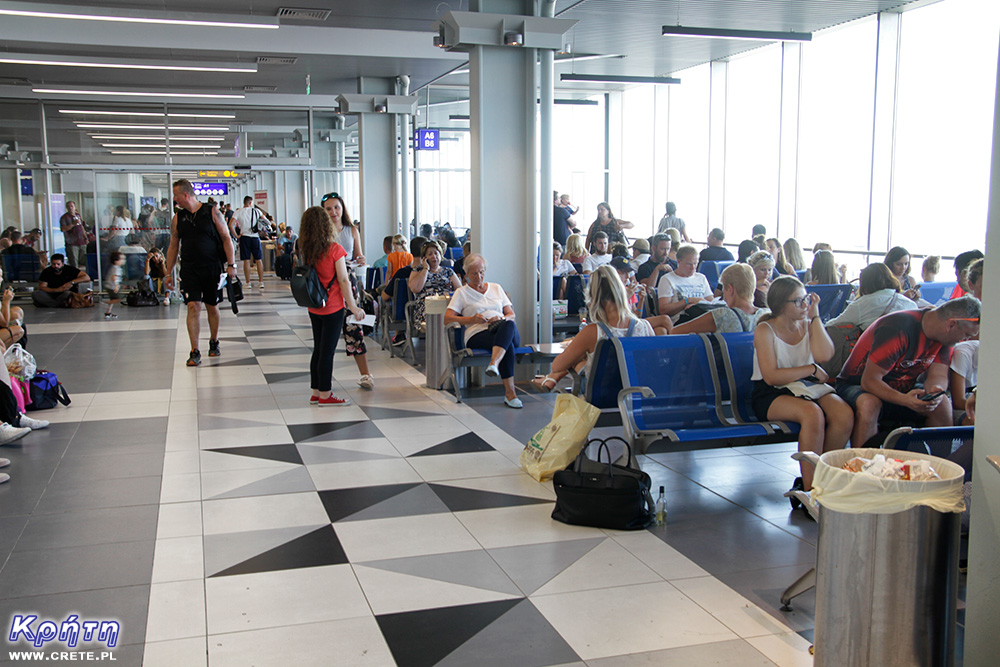 In total, in 2022, 6 million 830 thousand passengers were served at Heraklion Airport. international arrivals and departures and about 1,236,000 domestic. In total, about 3.7 million foreign tourists and over 600,000 foreigners passed through the airport. passengers from Greece. As expected, the hottest time for staff working at Heraklion Airport was typically the holiday months. The peak of arrivals/departures fell in August, when a total of 1,406,000 were made. this type of operation. Not much less was recorded in July, where 1 million 338 thousand were recorded. arrivals/departures.

It is worth noting that September is becoming more and more popular among tourists. Over the course of this month, a total of about 1 million 122 thousand were recorded. arrivals and departures. This value was even higher than in June, when just over 1 million such air operations were recorded.

In their article on this subject, the editors of the Xaniotika Nea portal asked Georg Pliakas, the manager of Heraklion airport, about his thoughts on this year's season. It predicts that in 2023 the total number of passengers may again reach about 3.5 million guests coming from abroad and about 600-700 thousand from abroad. domestic travelers. He noted, however, that any expectations related to further growth in passenger traffic must be postponed until the new airport in Kastelli is opened. 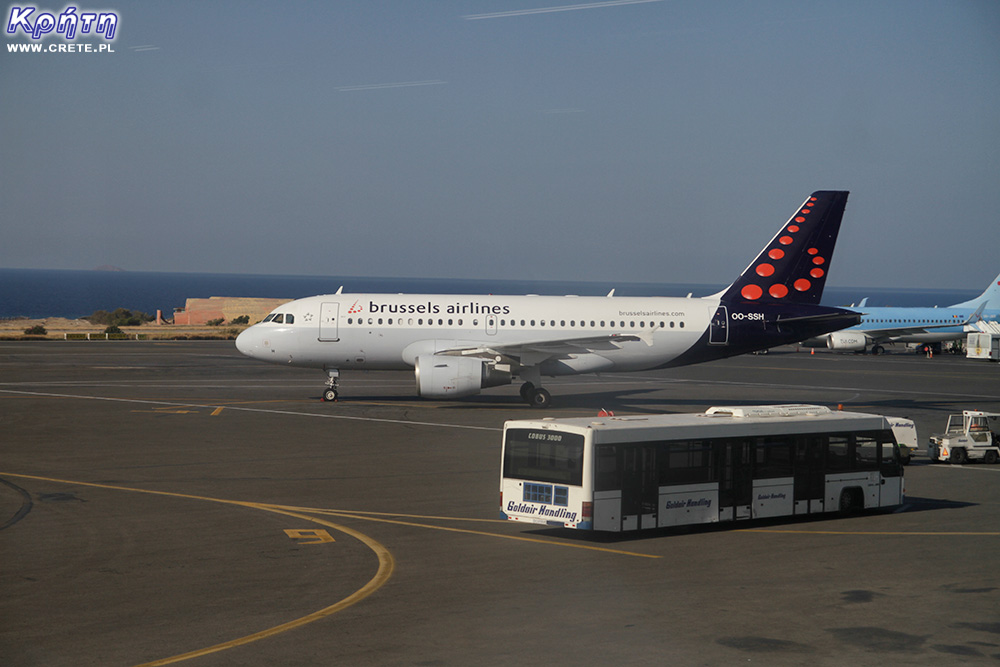 Heraklion Airport has been teetering on the verge of its maximum capacity for many years. The uniqueness of this situation is evidenced by the fact that all attractive slots have already been sold out for the whole year (i.e. connections made in the 3-hour morning window and the 3-hour afternoon time window). Possible additional connections can be made in the early morning or late night hours, which are hated by tourists. What's more, Mr. Pliakas emphasized that in the months from June to the end of August the airport has almost no reserves, and the number of air operations has reached the maximum limit.