Is Friday the 13th unlucky in Greece?

Yesterday, Friday the 13th, in Poland and several other countries is considered extremely unlucky. The fear of this day even has a name: paraskevidekatriaphobia , which nomen omen comes from the Greek language. After disassembling this word, it turns out that it is a combination of three words: paraskevi in Greek means Friday, dekatreís is simply thirteen, and fobía is phobia, or fear. Despite the Greek origin of the word, it is worth knowing that, paradoxically, Friday the 13th is not considered a particularly bad day in Greece. Instead, it is Tuesday the thirteenth ( τρίτη και dekatris ), which translates to "Tuesday and the thirteenth". It's a special way to mark this special day. Why is Tuesday the 13th considered unlucky in Greece? 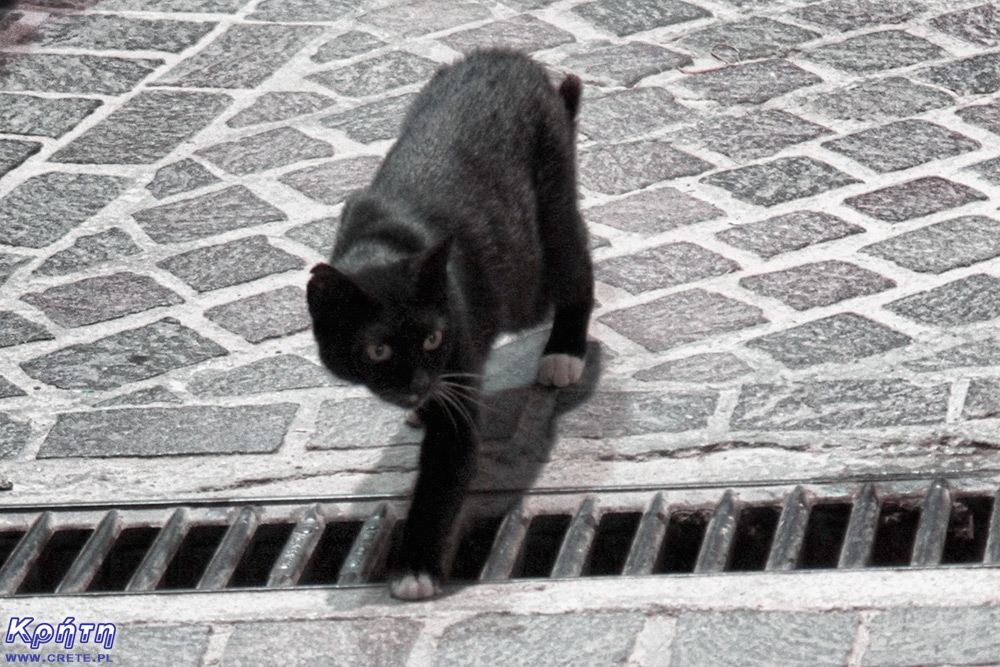 Be careful with black cats too ;-)

The association of Tuesday the 13th with an extremely unlucky day has its roots in Greek history. Tuesday, May 29, 1453 is one of the most important dates not only in Greek but also in European history. On that day, the troops of the Ottoman Empire under the command of Mehmed II occupied Constantinople, which gave the Turks not only control over this part of the Mediterranean, but also opened the way to further conquest of Europe. At that time, Constantinople, which is today's Istanbul, still belongs to the Turkish state. But you will probably ask, where is this unlucky thirteen on this date? Well, we will find it in the year ... the sum of the digits 1+4+5+3 gives 13.

Another example of an unlucky Tuesday is April 13, 1204, when the soldiers of the Fourth Crusade broke through the defenses of Constantinople, slaughtered its inhabitants and then looted an incredible amount of silver and gold, destroying the city in the process. The scale of these events, according to historians, went beyond common examples.