Today it's time for another summary, however, not so much about Crete, but actually the whole of Greece. According to the National Observatory in Athens, 2021 was the worst year in terms of the number of fires and the area of the country burned as a result. 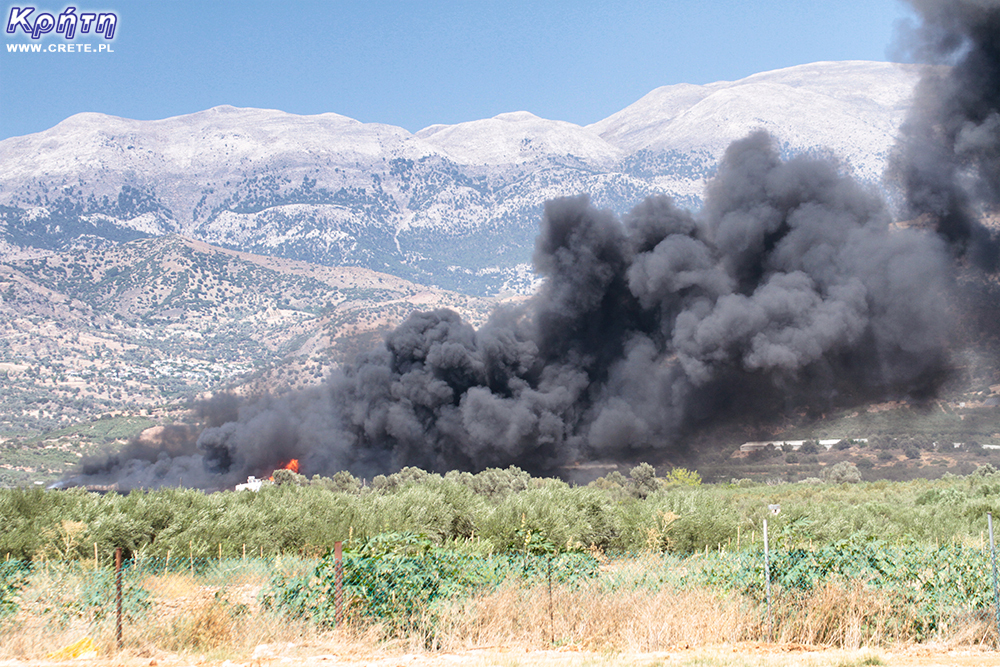 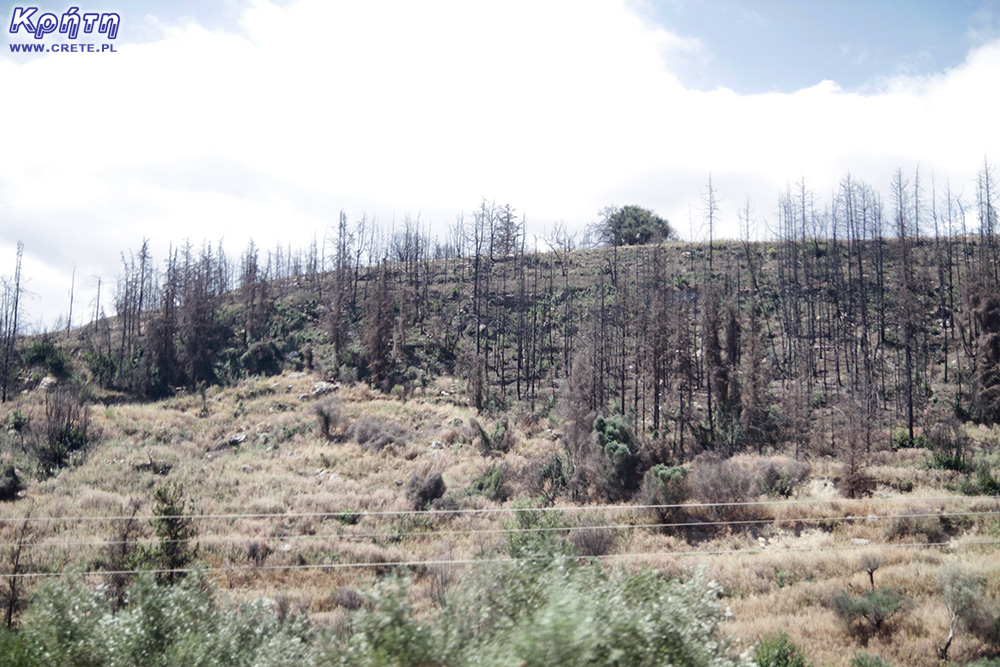 The alarming fire statistics we are writing about today are directly related to the rise in average temperatures, especially during the summer months. Prolonged heatwaves quickly dry the vegetation, thus rapidly increasing the risk of fire. Most of you probably remember the catastrophic fires that devastated Greece last summer and the safety restrictions that were placed on forest and Natura sites during successive heat waves. If such scenarios repeat in the next holiday seasons, not only will we have to get used to high temperatures, but also get used to excluding the accessibility of some areas - also considered as tourist attractions.