Knossos at the forefront of the most popular attractions of Greece

The slowly approaching end of the year is the moment when various summaries of this year's tourist season are beginning to appear. Recently released official ELSTAT statistics showed that this year, after last year's difficult season, there has been a significant increase in the number of visitors to Greek museums and archaeological sites. However, it should be noted that the published data so far only cover the first seven months of this year. However, even in these partial data, there is a clear upward trend compared to 2020. When analyzing this list, it should also be taken into account that the tourist season this year also started with a long delay. The largest tourist traffic in Greece has been recorded since August, so this data has not yet been included in the ELSTAT statistics. 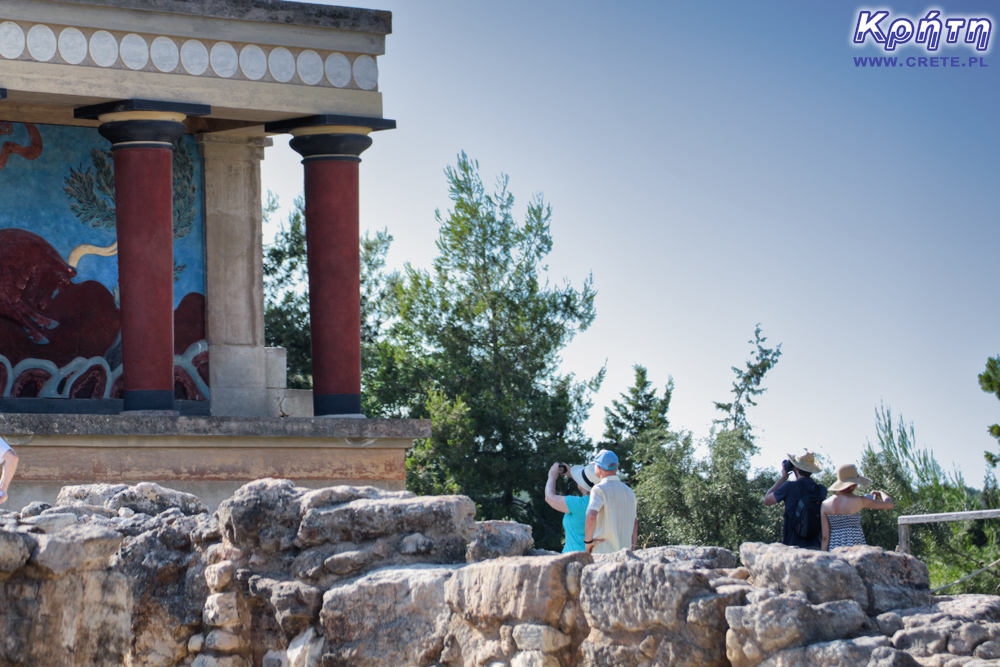 When it comes to the overall results for museums and excavations throughout Greece, from January to July, there was an increase in the number of museum visitors by 22.8%, and archaeological sites by as much as 38.5%.

The most popular Archaeological Museum of Heraklion during this period saw an increase in the number of visitors by 35.88% compared to the same period last year. This means that in the first seven months of this year, the museum was visited by 39 174 people. At the same time, in July this year, the Heraclonian museum was ranked fourth among all Greek museums in terms of tourism. At that time, only the Acropolis Museum, the National Archaeological Museum of Athens and the Palace of the Masters in Rhodes were more popular.

When analyzing this list, it should also be remembered that in the first half of the year, Greek museums were closed due to pandemic restrictions, and they were not opened until mid-May. So if there were any increases in those seven months, they actually occurred within 10 weeks of the opening of the museums. 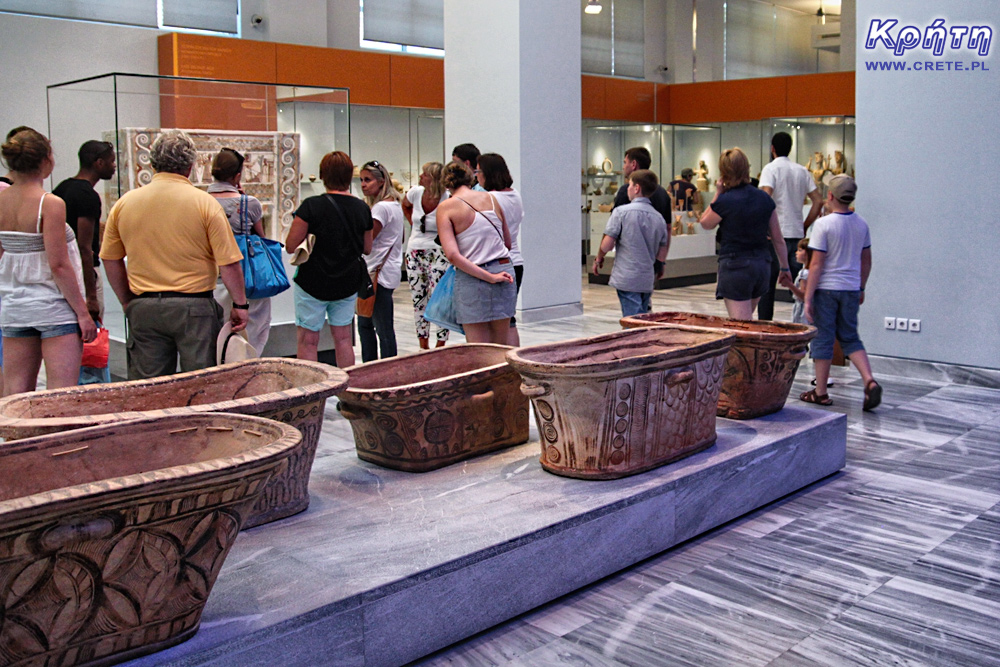 It is also worth mentioning that the Minoan palace in Phaistos during the first seven months of the year was visited by 80% more people than in the same period last year.

In the case of the Archaeological Museum in Heraklion, in July this year there was an increase in the number of visitors by 173.9% compared to the same month in 2020. In July alone, this museum attracted 25,548 tourists.

An even greater increase in the number of visitors took place at the archaeological site of Knossos. Here, compared to July 2020, an increase in the number of visitors was recorded by as much as 183.2%. According to ELSTAT data, this most famous Minoan palace in Crete was visited by 95,880 tourists in July this year. Thanks to this, Knossos turned out to be the second most popular tourist attraction in Greece in July.

We can traditionally expect full data for the past season at the beginning of next year, which we are waiting impatiently for.