The rise in coronavirus cases in Greece and new restrictions

It seems that Greece, which went through very gently during the first few months of the epidemic, has now entered a new, more violent phase of its development. The regularly increasing number of new cases of COVID-19 has resulted in the imposition of further restrictions, which Minister Hariadalis announced today. 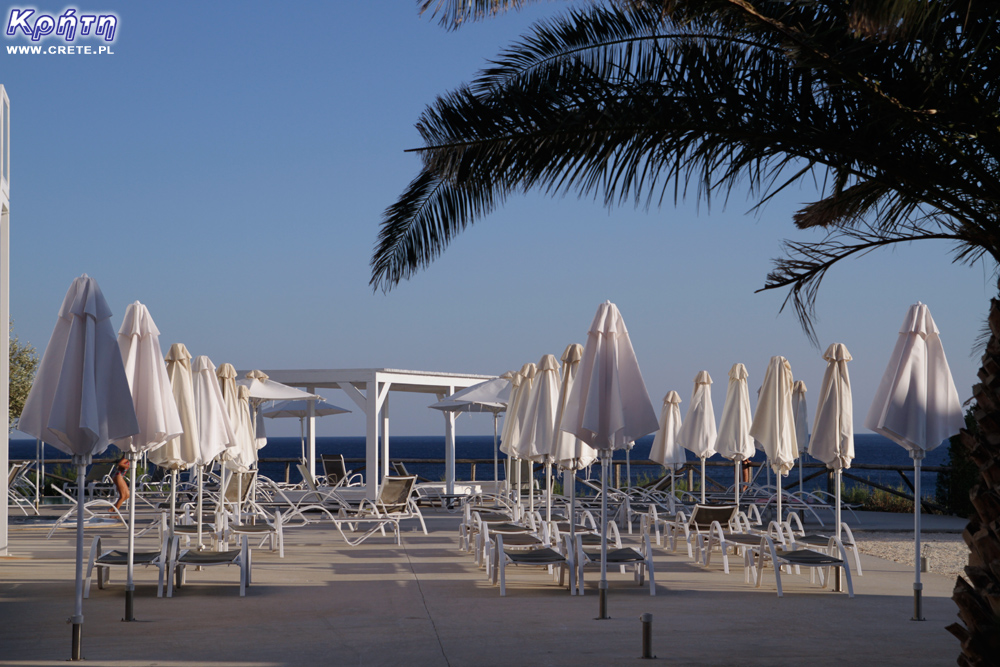 Today there have been 254 new cases in Greece, only 20 of them are people who have been detected with the virus while crossing the border. Statistics show that the virus began to spread in many areas, but especially in the Attica Region and Thessaloniki. In Crete, the total number of sick people has increased to 91. In fact, new sick people are registered every day, they are usually inhabitants of the island. Interestingly, the inhabitants of one of the villages of the Phaistos commune in Crete, where the disease appeared, decided to maintain complete isolation themselves.

Crete, unfortunately, was included in the epidemic burden, along with the region of Eastern Macedonia and Thrace, the region of Attica. Other such places are Thessaloniki, Chalkidiki peninsula, Larissa, Corfu and Mykonos, Paros, Santorini, Volos, Rhodes, Zakynthos, Kos, Antiparos.

New restrictions will apply in these areas from 17 to 24 August. One of them will be the limit of 50 people at all events, public gatherings and social gatherings. Separate rules have been established for restaurants, cinemas and theaters.

Also until August 24, there are still limited restaurant and entertainment hours. They can be opened from 7 am to midnight. This rule is already in force, for those who break the ban, high financial penalties and temporary suspension of activity are imposed. 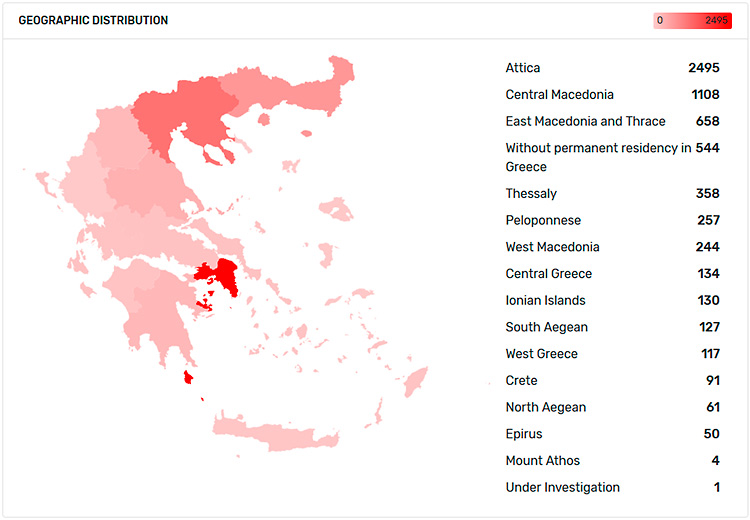 All people who return from vacation and at the same time care for the elderly or work in places where they have contact with a large number of people must undergo preventive tests to detect coronavirus. This order applies to all residents of Greece.

Persons in the high-risk group are to work remotely by the end of the month.

In addition, a strict recommendation has been announced for the use of the mask by people returning from holidays in areas with high epidemiological risk in all regions of Greece. Particular emphasis will be placed on the application of protective measures in particular in public transport and on board ships. In addition, the obligation to use a mask in all closed rooms and in outdoor meetings when safe distances cannot be kept is still in force.

Wearing a mask is also compulsory in various camps and where large numbers of people are concentrated, e.g. in refugee accommodation. Intensive checks are underway throughout the country to ensure compliance with restrictions, wearing masks and maintaining safe distances.

Wherever the situation worsens, further stricter restrictions will be introduced. Under this provision, all events on Poros, Paros and Antiparos are suspended until August 24, and a ban on gatherings of more than 9 people is introduced. This restriction applies to both public and private assemblies. In restaurants, etc., a maximum of 4 people can sit at one table, if it is the closest family (first degree relatives) no more than 6 people are allowed. Wearing a mask is mandatory both indoors and outdoors.

The epidemic in Greece is affecting younger and younger people. Therefore, Hariadalis also called on young people to behave responsibly, as they are not inviolable at all. The minister also said that the coming hours and days will be critical and decisive in the fight against the coronavirus. “Nothing, no measure, no supervisory action, and no fines can replace individual liability. It is not possible for a policeman to stand by everybody.