So far - summer without tourists

To write that this year's tourist traffic in Crete after the release of Greek airports is disappointing will be a very delicate description of the current season. The typical holiday resorts on the northern coast of the island, crowded in previous years, are simply empty. Of course, this is not surprising because, as recently announced, from July 1 to 19, less than a million tourists have come to the whole of Greece. As illustrations for this article, we present you short films shot in Mali and Stalid in recent days. Even in the evenings, in the area of the most popular streets and once bustling bars and restaurants, you can see literally single tourists.

What can also be seen in these films is the fact that some of the companies have not started their operations this year. You can guess that this season the situation will most likely not change. Unfortunately, with such a large number of tourists, it seems to be a reasonable move to reduce losses and possibly survive this crisis. Of course, everyone in the industry expected a weak July, but unfortunately at this point there are many indications that August will not be much better.

The south of Crete and less touristic places also without guests

As reported by haniotika-nea.gr journalists, the situation is even worse in the case of towns in the south of Crete and those that are not considered the most popular among mass tourists. It is clearly visible that the problem of a small number of visitors is also very acute for those areas of Crete that were geared towards serving individual tourists.

The owners of taverns and guesthouses in Agia Galini estimate that this year the number of tourists vacationing in this town does not exceed 20% compared to previous years. Not only are the tables in cafes and taverns empty, but also the sun loungers on the beaches. In conversations with the journalists of haniotika-nea.gr, some owners even wonder if it was sensible to resume operations this year. 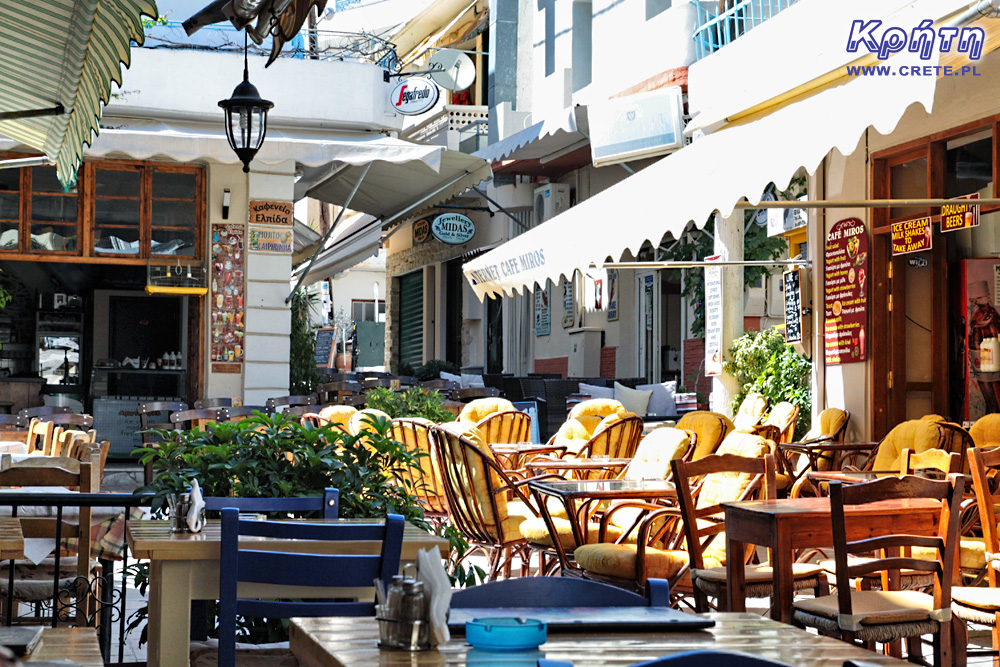 Agia Gallini in the south of Crete

In Argyroupoli, the number of visitors is symbolic. Taverns, where in recent years it was a miracle to find a free table at particularly popular hours, today they are empty. In the area of the very springs, individual people stroll, who, as the owners of premises and shops in Argyroupoli point out, very sporadically decide to buy something or eat something. As one of the people working in the local shop said: everyone "only comes for a walk".

There is a slightly less sleepy atmosphere in the area of Lake Kournas . The only evidence that shows a bit more traffic is the fact that there are a few pedal boats rented by tourists on the water's surface. The inhabitants of the surrounding towns who work in local guesthouses and taverns clearly point out that this year there are definitely fewer tourists from Germany and England. Interestingly, according to their accounts, the popularity of Lake Kournas is not weakening among tourists from Poland who visit this place very eagerly. 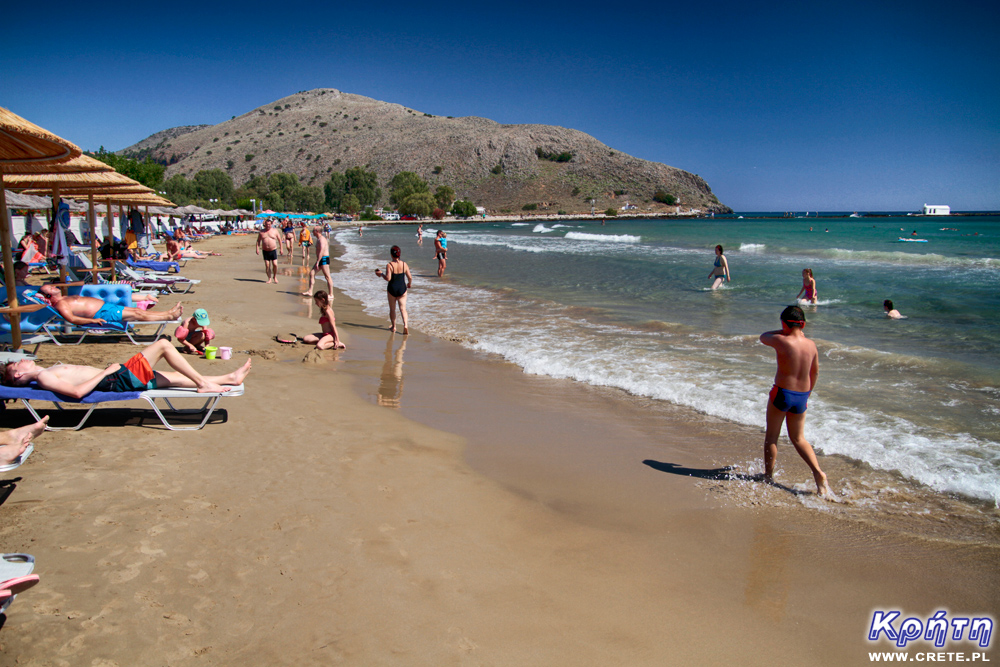 Georgioupolis during the "normal" season

Another town visited by haniotika-nea.gr journalists was Georgioupolis, not without reason considered one of the most important tourist resorts in the Apokoronas commune. Every year, thousands of tourists rested on the local beaches, spending their vacation in one of the many hotels in this town. Unfortunately, this year's picture is completely different. The owners of local taverns and hotels estimate that the number of foreign visitors oscillates around 15-25% of the normal tourist traffic typical for this period. This is also confirmed on the beach, where the number of people resting is similar to that recorded in previous years in the spring period. It should therefore not be surprising that also in Georgioupolis some entrepreneurs have not resumed their activities this year.

Agnieszka Wojtkiewicz i my