79th anniversary of the Battle of Crete

On the occasion that today is the 79th anniversary of the Battle of Crete, we would like to remind you of the history of these events that began on May 20, 1941. This operation was codenamed Mercury (German: Unternehmen Merkur) and its aim was to take over Crete by German airborne troops. From the very beginning, the civilian population, who supported the Allied forces, took an active part in the defense activities. Unfortunately, after eleven days of heavy fighting, the entire island was under the control of German troops and the Cretans experienced monstrous repression. 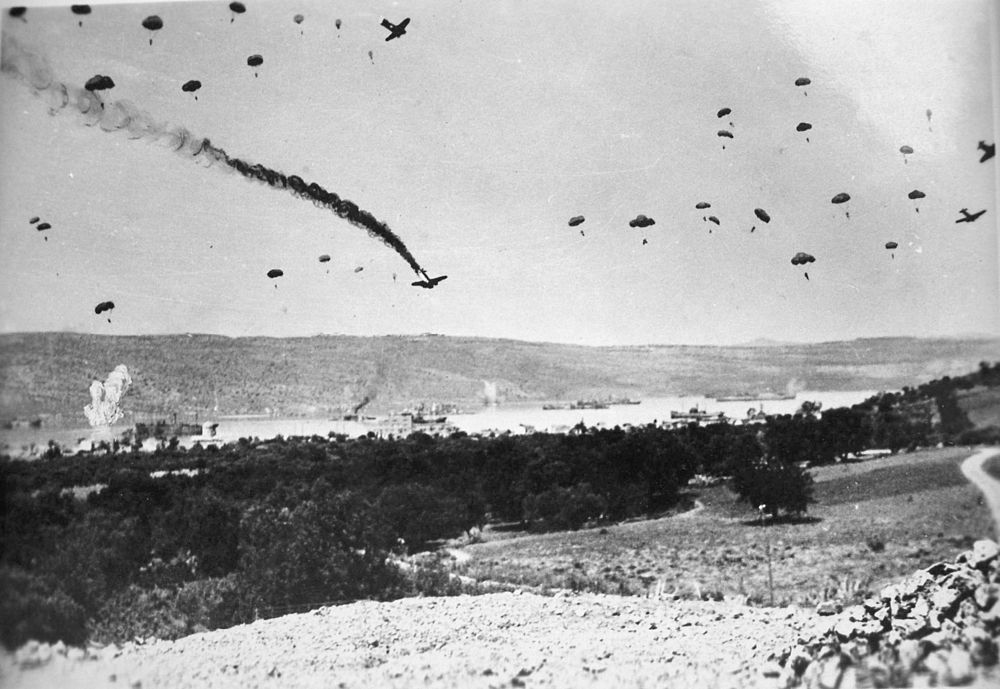 German jumpers over Crete on May 20, 1941
(photo source wikipedia.org)

This quick defeat of the Allied forces seemed almost unbelievable, because initially the victory in this war chess game seemed to be on the British side. They started the game with a few more pieces on the board and, more importantly, knowing the exact intentions of the opponent. Despite all these advantages, the battle for Crete was lost by them.

General Bernard Freyberg, commanding the Allied forces, thanks to the information provided by British intelligence, had the knowledge to predict the exact landing site of the German forces. Maleme airport was the key to opening the gate to Crete. The German generals were aware that mastering this piece of the island in the first hours of the attack would determine the success or failure of this battle. 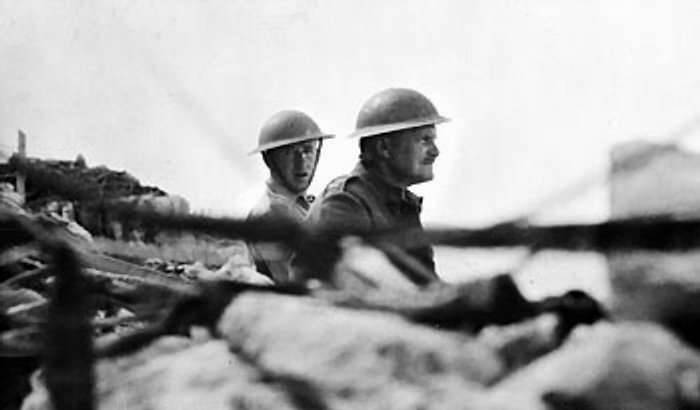 Despite the fact that the British general knew the exact plans and intentions of the opponent, the incomprehensible tactical game undertaken by him seemed to contradict it. Knowing that the main strike of the German troops would be directed at the airport in Maleme, the regrouping ordered by General Bernard Freyberg led to diverting some of the Allied forces to defend the coast. With this strange and little understood procedure, he lost the greatest advantage of surprise, which would have allowed to keep Crete in the hands of the Allies.

However, even these inept tactical moves by the British staff did not equal the chances of both sides. The landing of German paratroopers was still burdened with a very large margin of risk. Deprived of heavier support, light infantry forces could be an easy target for Allied defense.

British war documentary about the Battle of Crete

The chaos in the first hours of Operation Mercury seemed to confirm this completely. The landing of the German troops began with a real slaughter, the inert bodies of German soldiers swayed under many falling parachutes, who died without even touching the Cretan soil. Worse still, even those who managed to land successfully could hardly be called full-fledged armed forces. A significant part of the soldiers had only light small arms or personal equipment, which in practice meant that their only weapon was a bayonet.

British war documentary about the Battle of Crete

The decision of the German command to drop the paratroopers' weapons in separate containers turned out to be fatal. In practice, it turned out that finding them in a hostile area, where almost the entire civilian population was also actively resisting, was a very difficult task. The specter of the defeat of the German landing seemed to hang in the air.

This was the beginning of the Battle of Crete, whose 79th anniversary falls on May 20. If you are interested in this story, we strongly recommend you to read the publication by Antony Beevor " Kreta: Conquest and Resistance ", available by the Znak publishing house, where you will find a description of the entire Mercury Operation and the war history of Crete.