Heraklion is one of the worst rated European airports

One of the popular holiday accommodation search engines has created a ranking of the best and worst rated airports in Europe. This list was created on the basis of ratings and reviews posted by travelers on the Google platform. The best rated airport was Athens, which was rated 4.4 stars based on over 29,000 traveler reviews. Unfortunately, among the worst airports was the airport in Heraklion in Crete. The airport took second place with a current average rating of 2.8 from over 14,000 customers. people. Since the creation of the ranking, this rating has fallen further and is now 2.7. 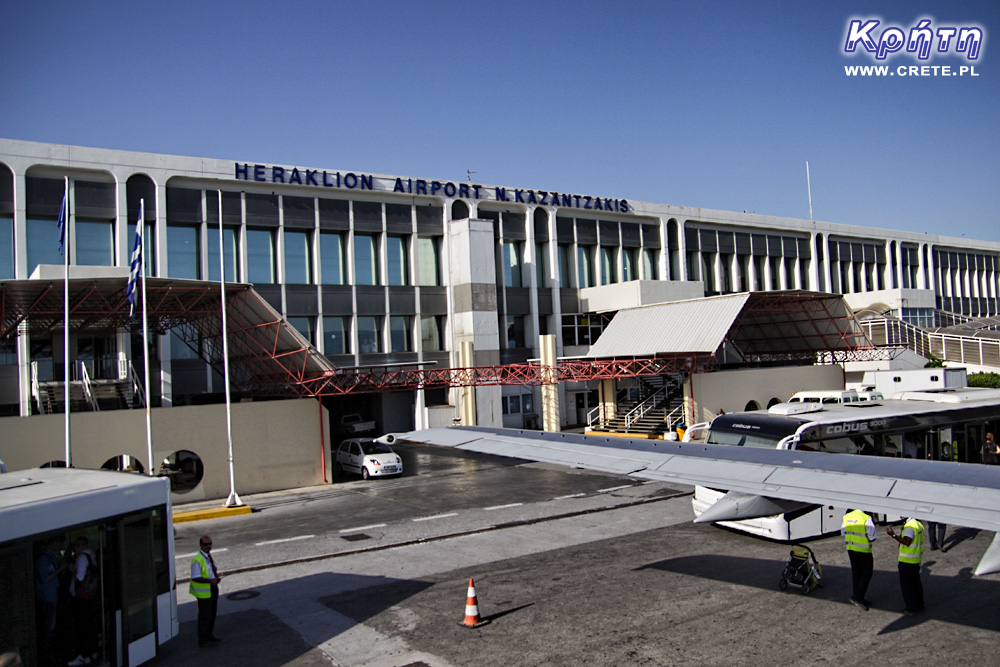 It can be said that the airport is a kind of showcase of the country or region where we will be resting. It is this place that corresponds to the so-called first impression effect. Although we only use the airport for a relatively short time, a bad experience related to it may affect the overall rating of the destination. In the case of Heraklion airport, most of the negative opinions relate to the huge congestion and poor infrastructure that the airport offers in relation to the volume of traffic.

The number of passengers served by this place is huge. Only until July last year In 2017, nearly 2 million passengers who arrived in Crete were served here. It is also worth remembering that traffic at typical holiday airports is not evenly distributed throughout the year. A particularly large number of connections is made in the summer months. This is when there are peak periods in the number of passengers. At such times, Heraklion airport is not very friendly to passengers. The prevailing hustle and bustle, queues at every stage of check-in and the general feeling of lack of space does not leave very pleasant memories. 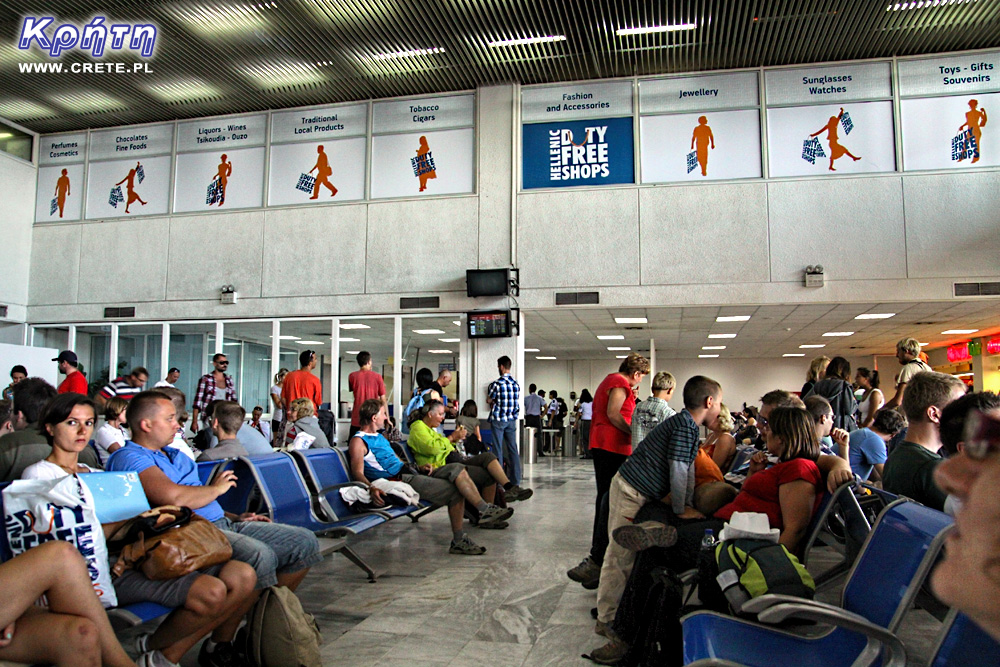 And what can be done to avoid the problematic airport in Heraklion?

In the perspective of the next few (or maybe a dozen or so years), a completely new airport will most likely be opened in Kastelli, which will replace the current obsolete airport. However, if you do not want to postpone your trip to Crete for such a distant and unknown period of time, the second suggestion is to use another airport, which is located near the city of Chania. Average of over 4.5 thousand. rating of this property is exactly 4 stars, which is definitely higher than Heraklion Airport. It is also worth bearing in mind that even in the high season, the airport in Chania is definitely less crowded and bustling.

Personally, we like take-offs and landings at both airports. Especially when from the windows of the plane we have the opportunity to admire the coast of Crete.

No szału to tam nie ma

I to bardzo zasłużona ocena!

Marietta Piotr Piechowiak i to rozumiem