A dangerous find in a gorge

We have written a lot about fires in Crete recently. High temperature, wind and sun-dried vegetation favor the appearance of fire and its rapid spread. The above-average number of fires this year proves it best. Unfortunately, it sometimes happens that it is a person who puts his hand to fire. This is evidenced by a find that was made today in one of the Cretan gorges. 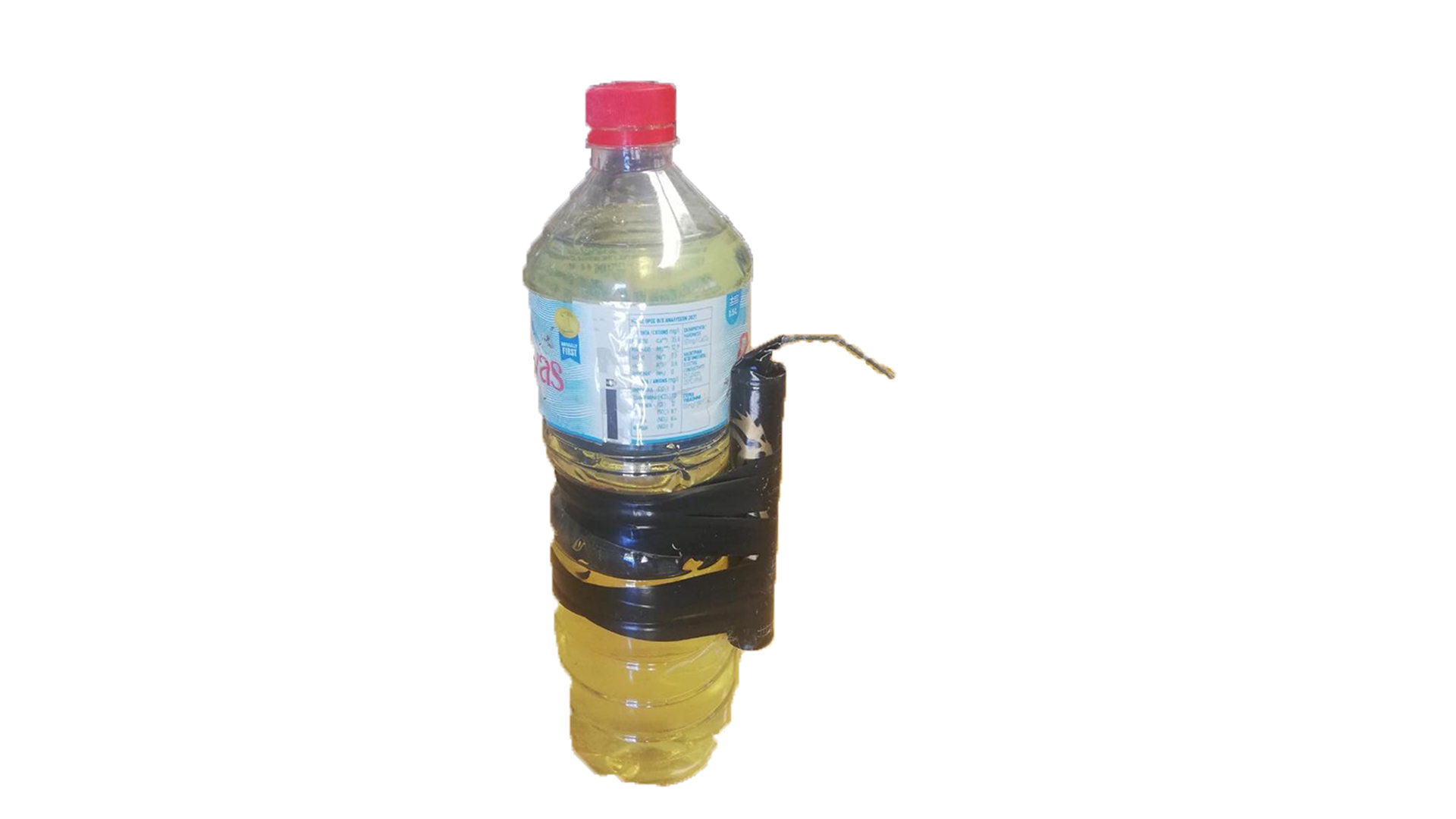 This morning, a plastic bottle filled with gasoline with an explosive attached to it was found in the spectacular Arvi Gorge in the municipality of Viannos in the south of Crete. It was estimated that it could explode at any moment, causing a fire in the area. This was considered an attempted arson and local authorities immediately raised an alarm. The search for the person who left this load in the ravine began. Unfortunately, there are no cameras in the area of this gorge, so the police will look for a needle in a haystack. The fire brigade, which is now on high alert and carrying out extensive patrols at various locations, was also informed about the incident.

Although there was no explosion and no fire this time, the event itself caused concern. Who and for what reason may be interested in starting a fire, in a place where tourists can potentially go? Arvi is a dangerous technical gorge that cannot be crossed without the right equipment. Spectacular waterfalls, descents and caves make it an attractive place for climbing and canyoning enthusiasts.