Greece in numbers, i.e. the results of the 2021 census

Do you like numbers? If so, then great, because thanks to their help you can also describe Crete and Greece. How many inhabitants does this country have? How much is Crete? There are more women or men? Which regions and prefectures have the most inhabitants? And where are the fewest? The results of the census conducted in the country in 2021 were recently published. Interestingly, it was the first digital census in Greece. This method of collecting data, despite the difficulties caused by the restrictions introduced during the pandemic, allowed the mass participation of Greek residents in the census. 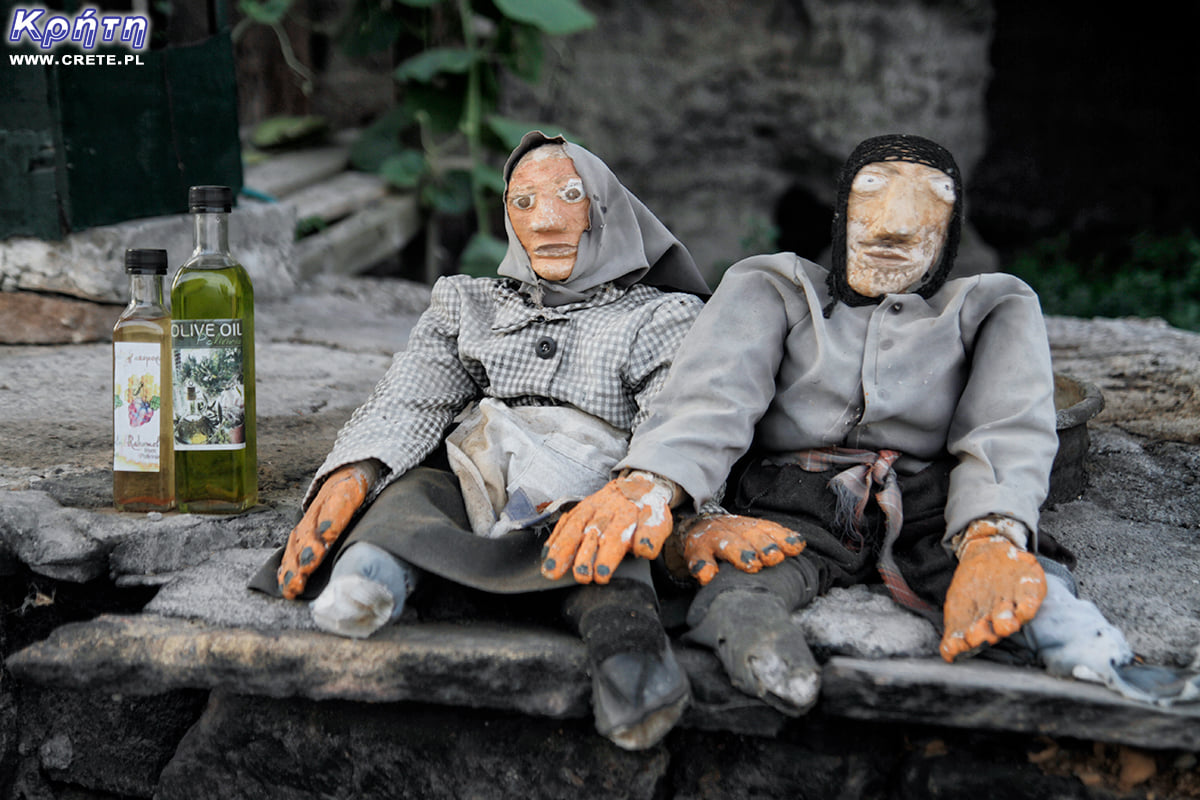 But let's get down to business

The current population of Greece is 10,432,481 people, which means that compared to the 2011 census, there are currently 383,805 people less, or if you prefer , 3.5% of the total population recorded 10 years earlier. Only one region out of the thirteen currently divided into Greece has seen a population increase over the past decade. This region is the South Aegean Islands, however, this increase is the resultant of the individual prefectures that are included in this region. Because, for example, on the island of Mykonos, the number of citizens has decreased over the last 10 years.

The largest decrease in the population was recorded in the areas of Western Macedonia, where there is as much as 10% less citizens than in 2011. Currently, this area is inhabited by 255,056 people, for comparison, the data from 2011 indicated 283,689 residents.

There are 5,357,232 women in Greece, so women still have a slight advantage as they constitute 51.4% of the total population . Simple mathematics, therefore, indicates that there are 5,075,249 masters, i.e. they constitute 48.6% of the entire population. Percentage of men, because 100%, live on Mount Athos, which is a rather obvious fact. Most women live in the Filothei-Psychiko commune (54.8%) located in Attica.

The most numerous regions ...

The five regions of Greece with the largest population are Attica, Central Macedonia, Thessaly, Western Greece and Crete. Unfortunately, each of them has experienced a decline in population over the last 10 years. We don't want to bore you too much with the numbers, so we'll only give you the population of Crete. Currently, this beautiful island is inhabited by 617,360 people . Compared to the census carried out in 2011, this number is lower by 0.9%, so now there are 5705 people in Crete less than 10 years ago. Over the last decade, significantly more men than women (4,293 men and 1,412 women) have decreased.

When it comes to prefectures, one of the prefectures in Crete is also among the five largest. We remind you that there are four prefectures in Crete: Chania, Rethymno, Heraklion and Lassithi. And it is the Heraklion prefecture that ranks among the five largest in Greece , now having 177,064 inhabitants. Interestingly, it is 1.8% more inhabitants than 10 years ago. The other municipalities included in the largest numbers are Athens (637,798 people), Thessaloniki (317,778), Patreon (211,593) and Larisa (164,381).

And the smallest ones

The compilation of the five least numerous prefectures of Greece is also interesting. In the first place was a small island south of Crete, i.e. Gavdos . This beautiful and not very touristic island is currently inhabited by 151 inhabitants. The population is also more or less stable, because only 1 person has died on Gavdos since the last census in 2011. The other smallest prefectures in Greece are Agatonisi (203 inhabitants) and the islands of Sikinos (253), Agios Efstratios (257) and Anafi (291).