Closing of the Market Hall in Chania

Agora, or the Market Hall in Chania, is a cult place. It was here that you could buy traditional unique products that are usually not found in ordinary supermarkets. To be in Chania and not to go shopping in Hala Targowa is a big oversight. Unfortunately, however, in the next two years, Hala Targowa will be closed. After 109 years of uninterrupted operation, it is finally time to carry out a major overhaul of this facility. This week, a contract for the redevelopment was to be signed, and the renovation contractor, Tomi Avete, is to enter the building soon. 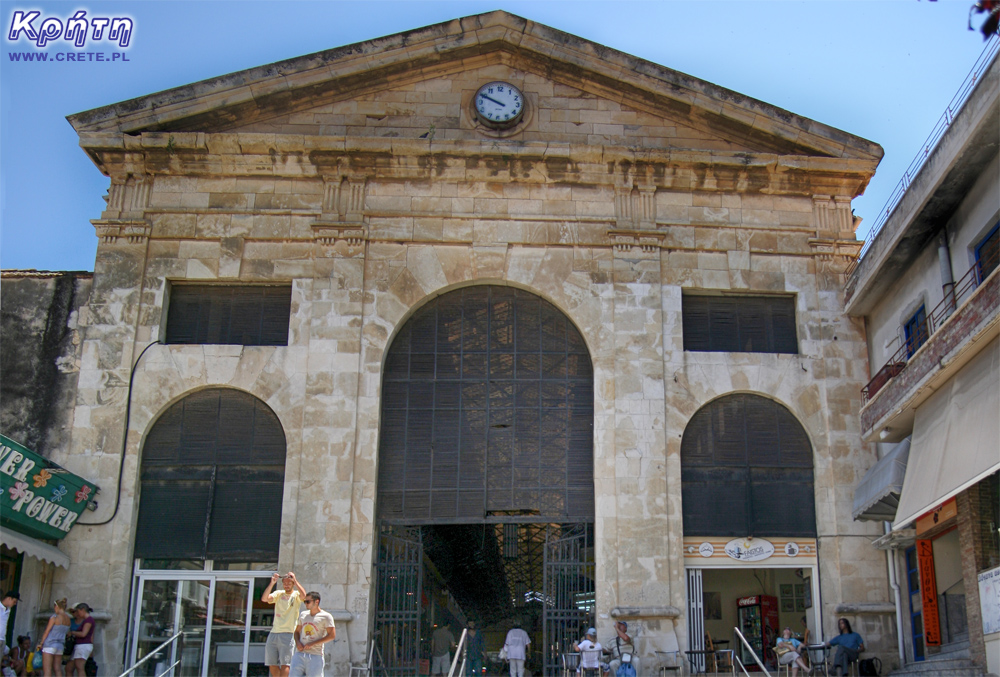 Closing the hall for many months means a loss that will be felt, first of all, by the inhabitants of the city. For them, the hall was not only a place where you could buy good local food, but also meet.

Such a long break in the activity of this place means the closure of a certain era, which will be felt primarily by the owners of 52 local shops currently operating in the hall. They are usually small family businesses, usually passed down from generation to generation. During the renovation, these stores had to move to other commercial premises located in other parts of the city. 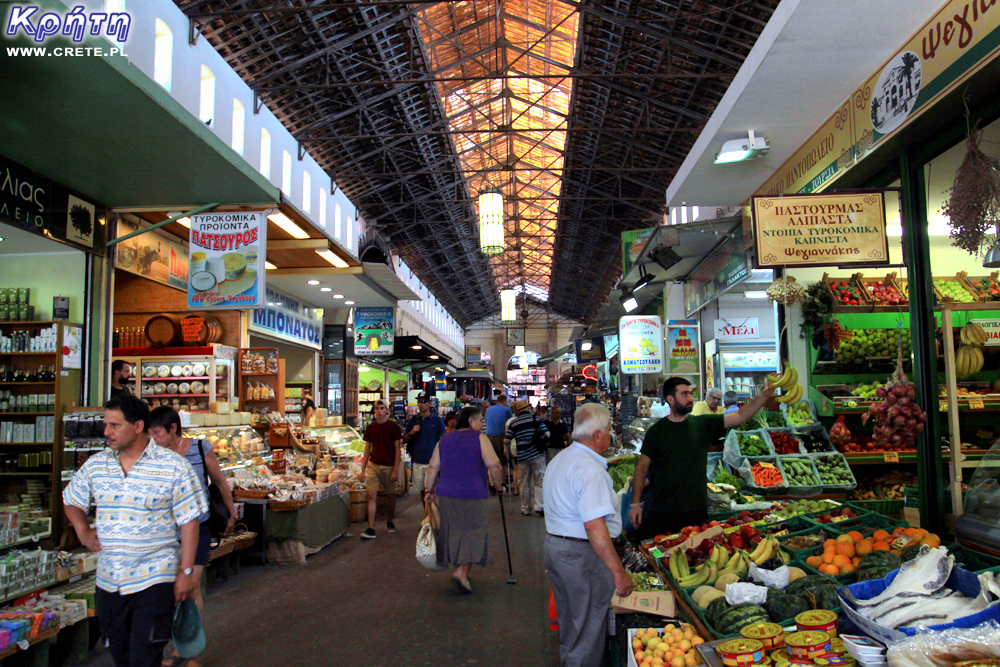 Plans to renovate Agora have been appearing for many years, and the idea of restoring its original appearance was born a quarter of a century ago. In recent years, the building was in poor technical condition, and the greatest doubts concerned the condition of the roof and skylights. In 2015, a temporary scaffold was installed to support the metal structure of the entrance. Many entrepreneurs who ran their shops here claimed that the market hall had been underfunded for years, which unfortunately was noticeable. Initial plans for the renovation assumed its closure in 2019, but the preparatory work and collecting funds for the reconstruction took a long time.

The Market Hall was inaugurated on December 4, 1913 by Eleftherios Venizelos.