If we ask people who have visited Crete what they associate this island with, they will probably get answers such as sun, good food or nice beaches. But some will say that they associate Crete with sheep, which can often be found in places more distant from civilization. And as it turns out, this is the most correct association. As the recently published data showed, within a few years there was a huge increase in the number of sheep in Crete. Currently, there are almost three times more of them than people. 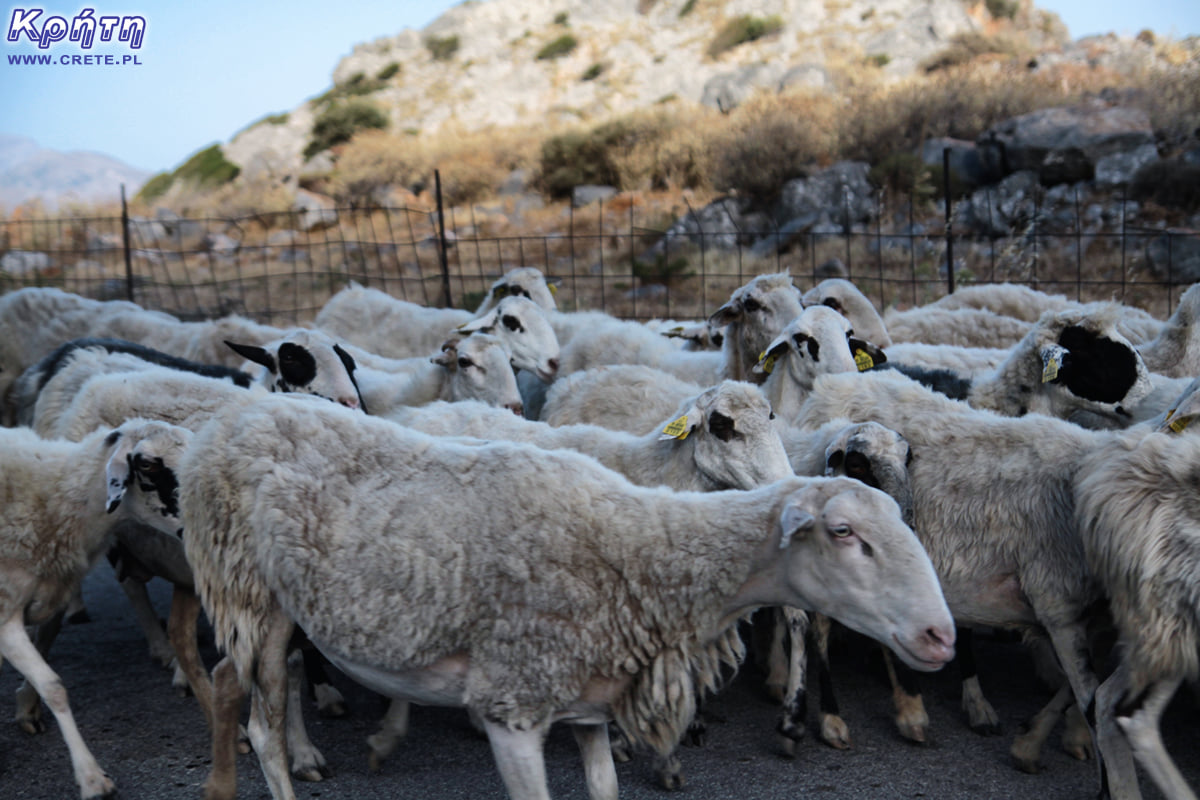 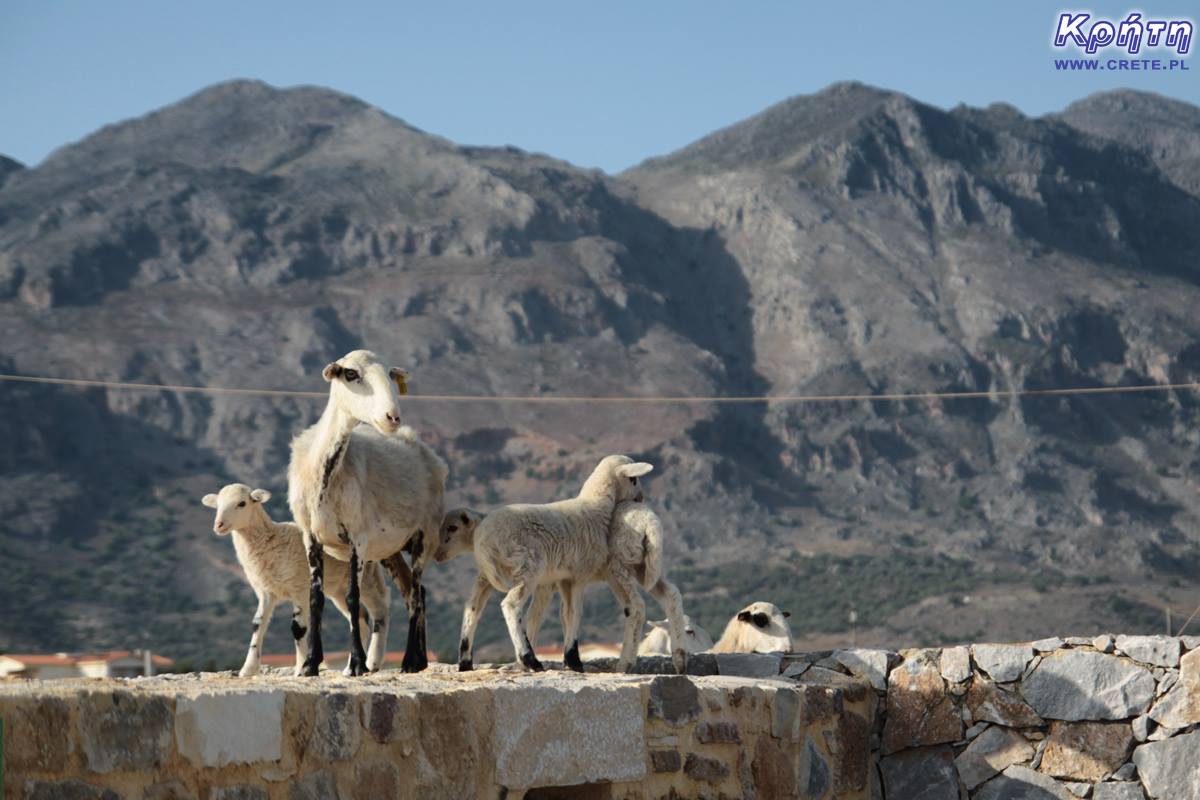