Heraklion airport is catching up

If you were in Crete this year and you had the impression that the airports there were crowded and no less noisy than before the pandemic, then you had quite accurate feelings. The first data summarizing the current holiday season shows that tourist traffic is getting closer to what it was before the pandemic. Mr. Giorgios Pliakas, the manager of the Heraklion airport, revealed that during this year's August the number of passengers handled reached a value similar to 86% of traffic from 2019. In total, during the last month, to the airport. Nikos Kazantzakis flew 566 thousand. foreign visitors and about 48.5 thousand. passengers traveling from other Greek airports. 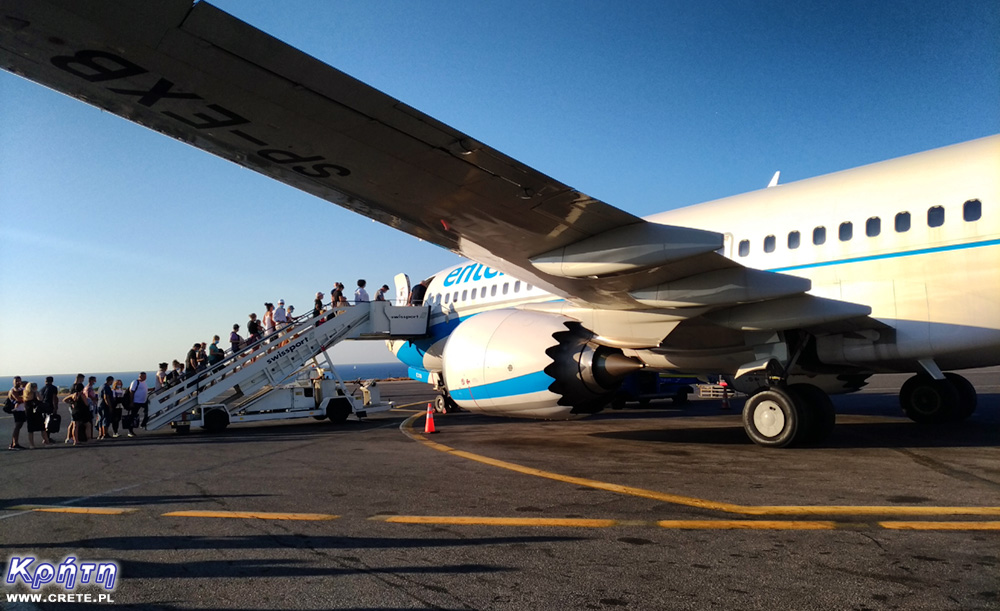 It is also worth noting that already at the moment this year's passenger traffic is greater than last year's total. This year, from January to August, around 3 million passengers were handled at the Heraklion airport, while in the entire 2020 the number of passengers reached 2.5 million. people.

This result is all the more impressive as this year Greece recorded a drastic drop in the number of travelers from England and Russia. In the pre-pandemic period, these countries were one of the most significant destinations for the influx of travelers for Heraklion airport. Currently, the tourist traffic from these countries is practically at zero level. The current very positive numbers of travelers have been obtained thanks to the increase in the share of trips to Greece recorded on such markets as: German, Polish, Ukrainian and Austrian.

A slight decrease in the number of foreign travelers was recorded in the second half of August, which was certainly related to the fact that the Heraklion Prefecture obtained a red status on the epidemiological map. The authorities of the airport. Nikos Kazantzakis, however, estimate that the current holiday arrivals season will last until around November 20. Then the time will certainly come for a complete summary of this year's holiday season.