Summary of the 2019 tourist season in Crete

Although this year's season has broken the streak of strong growth that has been recorded so far in the Greek tourism industry, the prophecies that promised significant decreases in the number of tourists vacationing in Greece and Crete did not come true either. From April 1 to the end of October, only slightly more than 0.5 percent decrease in the number of foreign passengers was recorded at Heraklion airport. Thus, it means that in the 2019 tourist season, the number of guests relaxing in this region of Crete was lower by about 40 thousand. people. 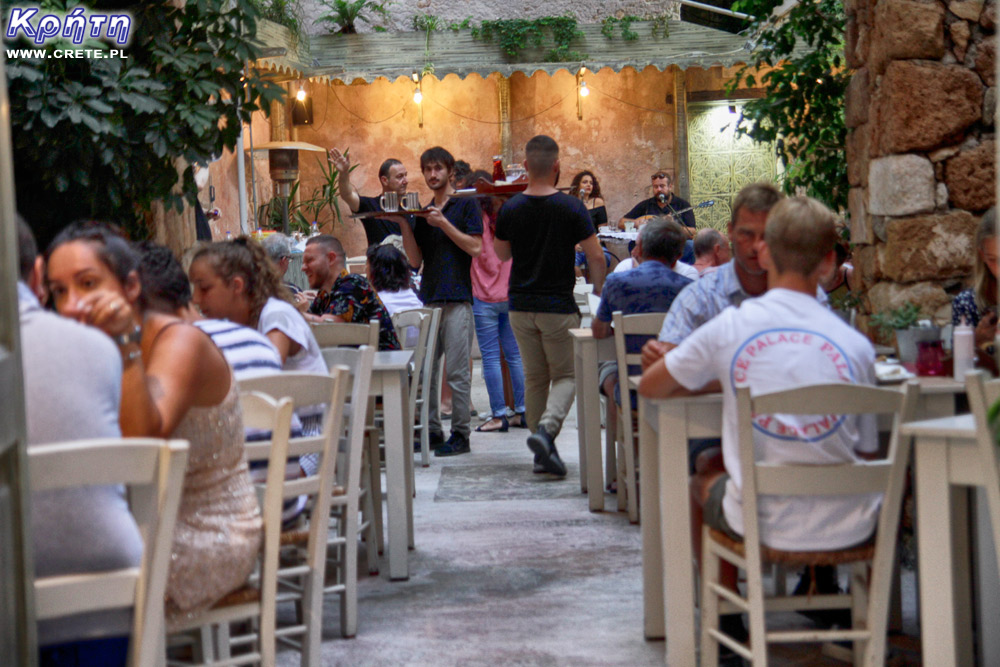 The list of countries from which the most tourists come is also not significantly changed. As in previous years, the leading positions are occupied by Germany (nearly 880,000 people), England (over 440,000 people) and France (350,000 people).

Before we focus on discussing Greek tourism, let's return to our domestic yard for a moment. The tourist airport also summed up its tourist season. Fryderyk Chopin in Warsaw. It is worth noting that on the list of the ten most popular destinations in charter traffic, as many as 5 positions were occupied by airports from Greece. This group could not miss both Crete airports, which were in the 5th and 10th places (respectively: Heraklion around 60,000 and Chania around 40,000 passengers).

According to Nikos Chalkiadakis, president of the Hotel Owners Association in Heraklion, this year's season was not the worst. Although it is certainly not possible to talk about the crisis or the collapse of the market, there are issues that give rise to considerable concern. One of these problems is the collapse of the Thomas Cook travel agency and the bankruptcy of its affiliates. It is still not known how the empty space will be managed, which this company left on the market of organized tourist trips.

What, unfortunately, worries hoteliers is also a reduction in revenues that were recorded during this year's season. Compared to last year, they decreased by about 5-6%. Certainly, this will be a result that will affect the profitability of some companies. 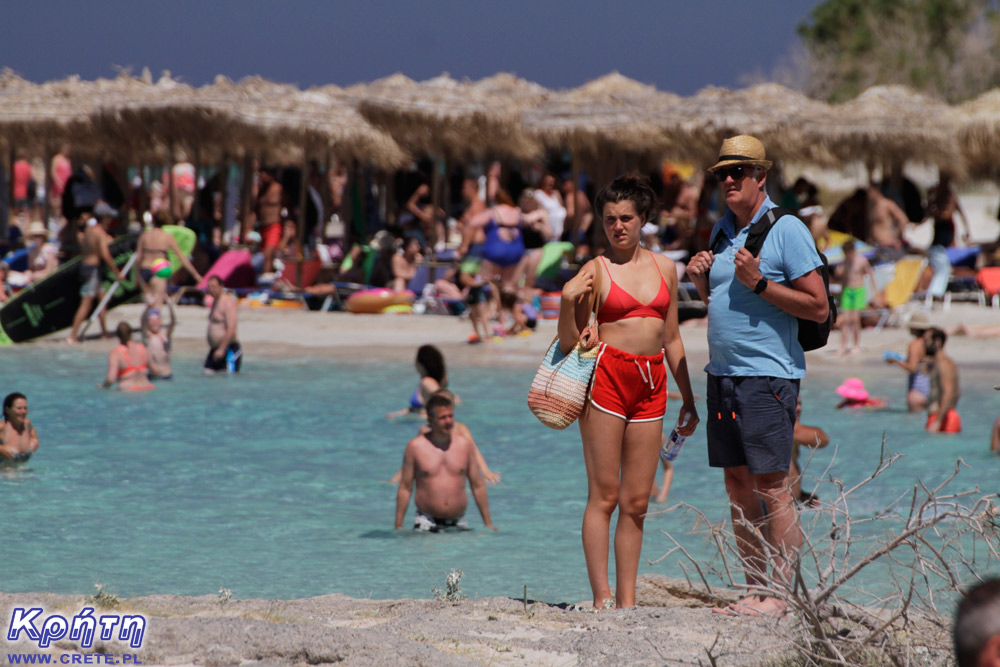 According to Nikos Chalkiadakis, the positive aspect that allows us to look positively into the future is that from year to year Greece is still strengthening its position on the international tourism market. In his opinion, future changes should go primarily towards improving quality.

This aspect was also emphasized by the current Minister of Tourism, Haris Theocharis. In an interview with the Capital.gr portal, he said that better quality tourist services are expected to achieve better financial results. He also predicts that the Greek tourism sector should see a stable number of foreign visitors next year. At the same time, the minister predicts that the season should be much calmer and allow about a 10% increase in revenues in tourism-related enterprises.