Just two weeks after the earthquake that destroyed several Cretan villages in the municipality of Heraklion, today it once again shook part of the island, this time its eastern end.
Today's quake recorded at 12:24 PM had a magnitude of 6.3 on the Richter scale. Its epicenter was 23 km southeast of Zakros in Lassithi Prefecture and occurred at a depth of 8.2 km. A dozen or so minutes later another quake was recorded, which was much weaker (4.5 degrees). The main shock was felt on all the Dodecanese islands, mainly Karpathos, Rhodes and Kasos. The people of Cairo and Giza, Egypt, also felt the earthquake today. 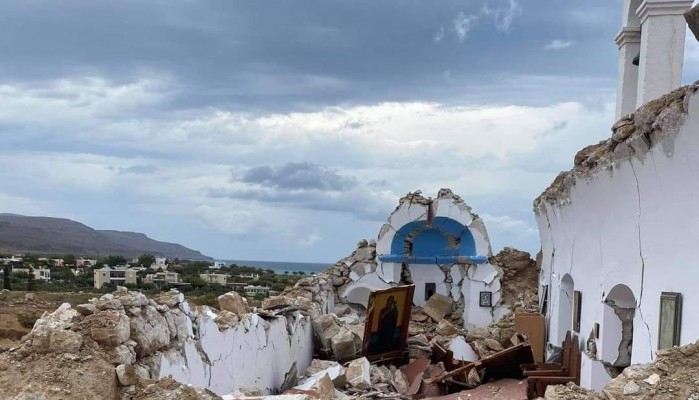 Fortunately, this time the quake did not lead to the collapse of many houses, as it did in late September in the villages of Arkalochori or Houmeri. This does not mean, however, that it was not without losses. Unfortunately, the small church of Agios Nikolaos in Xerokambos Ziros collapsed as a result of the tremors. In some parts of the Sitia commune there were rock landslides on the roads. 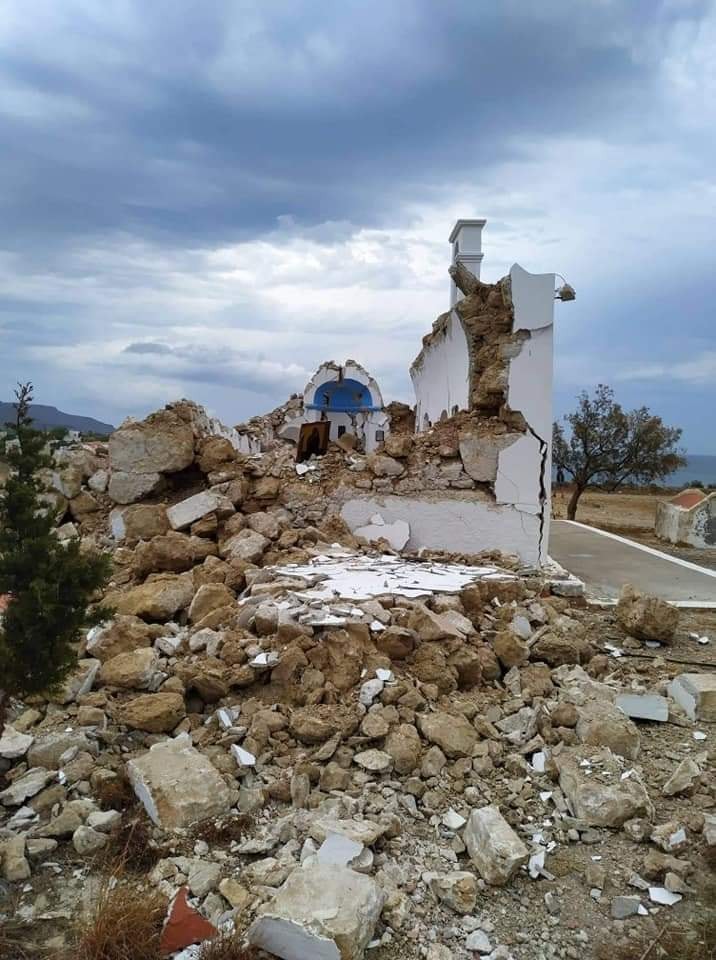 Source of all photos: flashnews.gr

After the quake, the Greek police in Crete, in cooperation with the Coast Guard, started land and air patrols in the event of a tsunami, and the seismologist Gerasimos Papadopoulos called on the inhabitants of the area to leave the coast. As seismologists estimate, a series of aftershocks should be expected in the coming hours. Efthymios Lekkas, professor of geology and president of the OASP dealing with natural disasters, believes that today's earthquake in the east of Crete cannot be linked to the quakes that hit the Heraklion area two weeks ago. According to the scientist, these quakes occurred in two different centers. Today's earthquake is part of the seismic activity in the eastern part of the Hellenic Arch. This theory is also confirmed by Vassilis Karakostas, professor of seismology at the University of Aristotle in Thessaloniki, who said that today's quake "is about 100 kilometers east of the Arkalochori earthquake, where the post-quake sequence continues today. There is no direct connection between them, it's a different event. These places are so far apart that we cannot link the two earthquakes. " 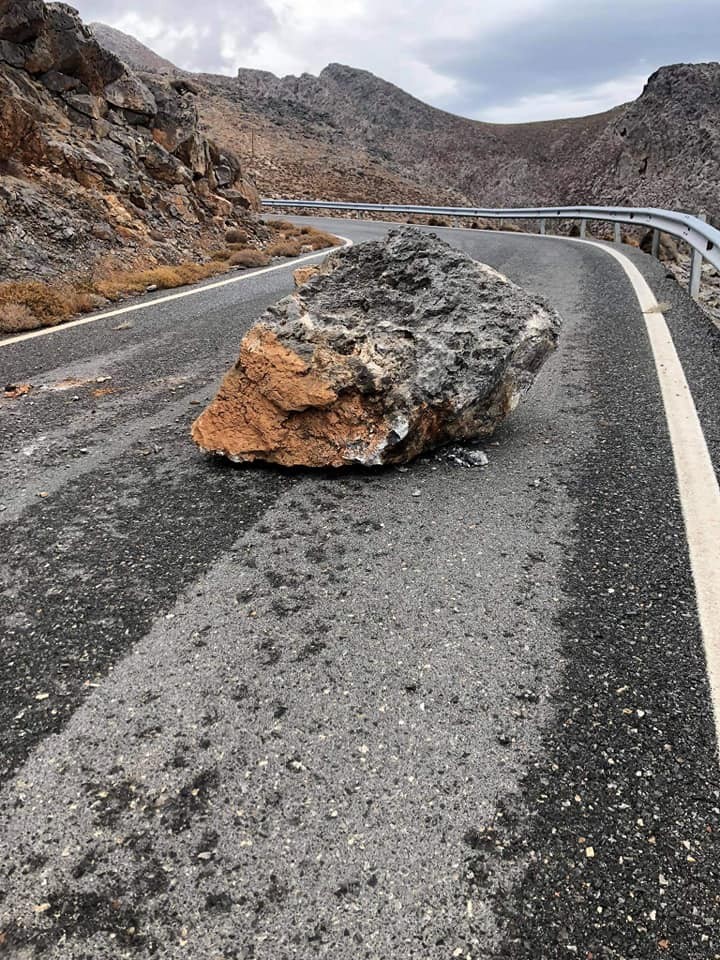