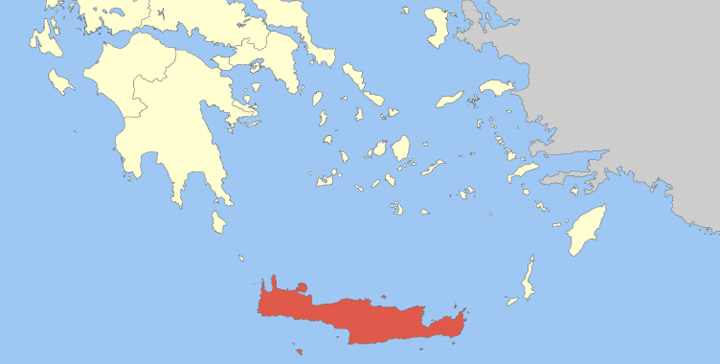 The website contains a description of the factors affecting the number of stars awarded by EOT to individual hotels. The current hotel rating system in Greece is based on four basic categories, which in the descending order (from the best to the weakest category) represent the letters L, A, B and C. The Greek way of assessment is characterized by a wide variation in the quality of rooms in hotels in the same category EOT. A large discrepancy results from the award of a large number of component points for the assessment of public space, i.e. reception, waiting room or swimming pool.

Description of the history of Crete. The genesis of the creation of culture, the most important events from the far and near past of this island. 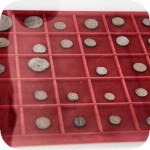 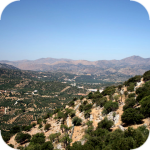 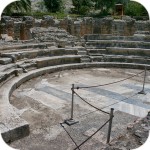