What to know when using the beaches in Greece and Crete

Today we have another handful of tips prepared by the Consumer Protection Union in Crete. This time their main topic will concern rest on the beach, which is basically one of the most important and most popular activities undertaken by the vast majority of tourists. This article is a kind of complement to the news about consumer rights in Greek taverns and restaurants that we published a few days ago. 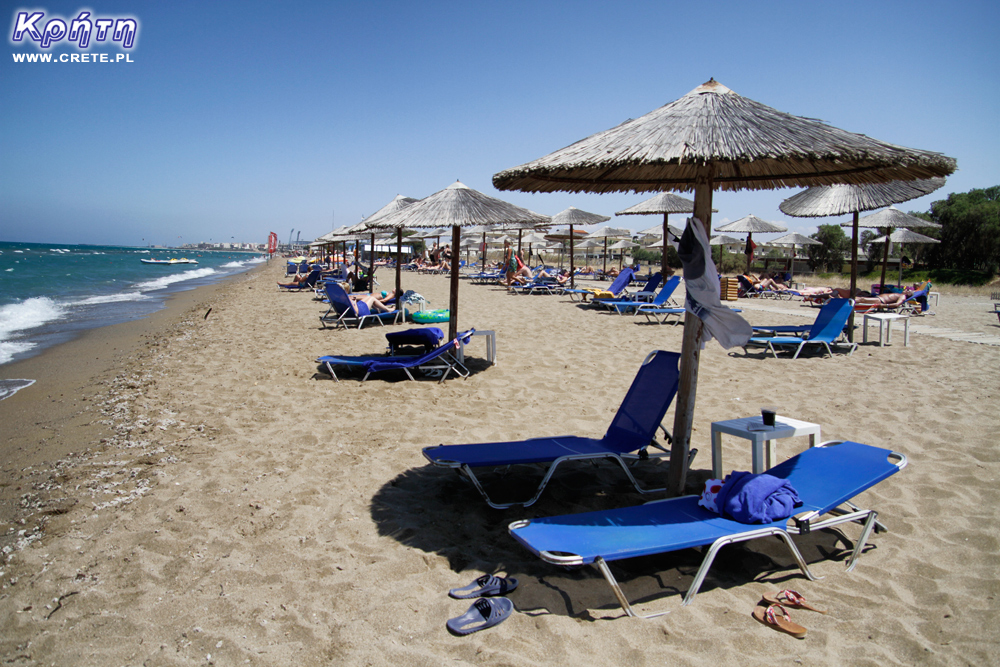 You always have the right to be on the beach

At the outset, it is worth noting that according to Greek regulations, beaches are public places that, as a rule, must always be available to all people . Just like in our country, no one has the right to divert you from a given beach claiming that it is a private area. Remember, however, that you may not have the right to use sun loungers on the beach. This can happen especially in cases where they belong to a hotel. You may not be able to use them at an additional cost.

However, this does not change the fact that beaches in Greece are public places. And although in the past there were proposals to change these legal regulations giving the opportunity to "privatize" the beaches, but due to high social opposition work on these changes have been abandoned.

What is more, in accordance with the applicable regulations, the organization of the activities of various types of companies operating on the beach is subject to strict legal regulations. Among them, there are, among others, detailed guidelines on the number of sun loungers and the beach area that is occupied by them. The regulations also set a minimum distance that should divide the first row of sun loungers from the sea shore. The basic idea of these regulations is that on the beach should always be a public space for all those people who do not want to use paid sun loungers or simply have their own private equipment.

Under special supervision, there are also beaches where Caretta-caretta turtles nest. Companies operating in these regions off the coast, except for the restrictions associated with the amount of light emitted at night and the volume of music played, must exercise extreme caution when deploying equipment. It is worth mentioning that on these beaches umbrellas stuck in the sand at the beginning of the season remain unchanged until hatching of young turtles. More information on this subject can be found in our separate article, which is entirely devoted to Caretta Caretta turtles. Below you will find a few rules regarding beaches where the bathing pools take an organized form.

Finally, we would like to remind you that we are not only entitled to sunbathers. We all need to care for the natural environment, so using the Greek beaches after the end of the holiday it is worth taking your rubbish from the area of sun loungers and from under the umbrella. As if this is obvious and banal matter, forgetful people often do happen. Yes, if you do not do it yourself, it's likely that the garbage will clean up the sun loungers for you. Keep in mind, however, that perhaps the wind will blow up much faster in this matter, which will blow away the garbage into a different area of the beach or even worse to the water. 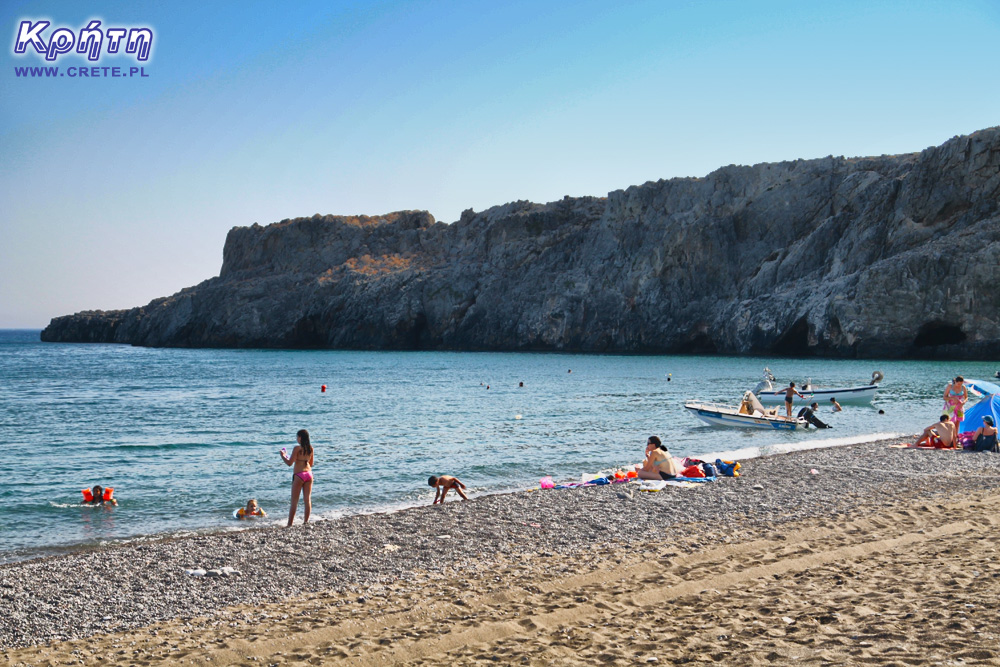 If you care for a lot of free vacation with fewer people, we recommend choosing less popular beaches, especially those located in the area of the southern coast. Often, with a much more intimate atmosphere you will still be able to enjoy relaxing on sun loungers, which are borrowed for much smaller amounts, or are offered for free to the guests of nearby taverns.