The planned date of opening of the Samaria Gorge

This year is exceptionally not conducive to all those who have planned a spring tour of the Samaria Gorge . At present, it is known with almost 100% certainty that the trail will not be made available to tourists as usual with the beginning of the next month , but only on 10 May . It is also worth noting here that according to the information provided by the authorities of the Samaria National Park, this date should also be treated in a contractual manner. Maintaining this term depends on what the weather will be in the next weeks. 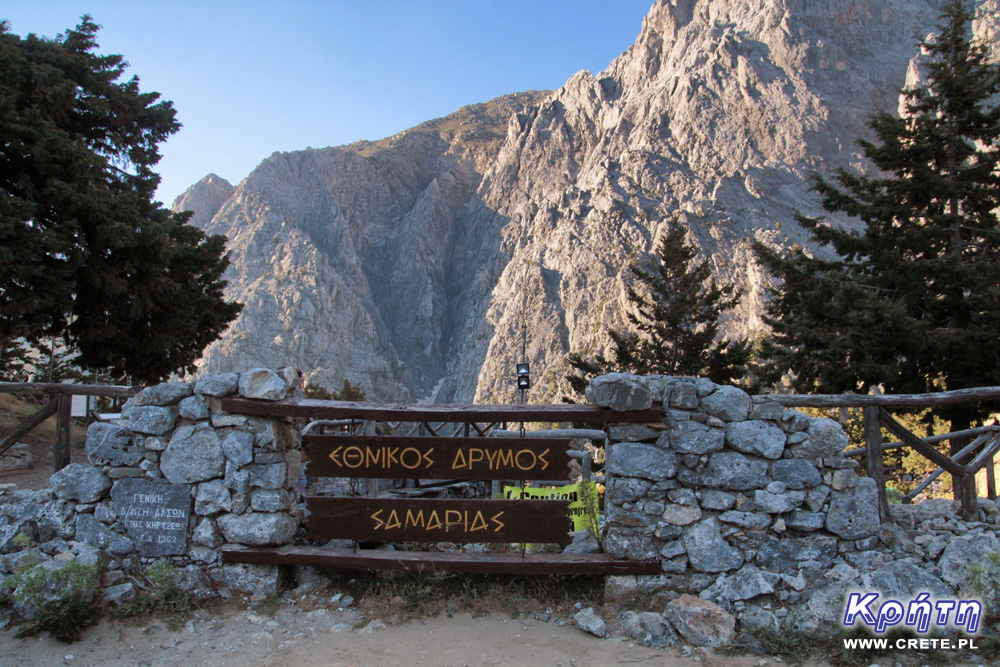 Despite the very difficult weather conditions that were recorded during this year's winter, the walking trail led through the gorge did not suffer in a special way. An audit carried out at the beginning of March by employees of the local Forest Directorate indicated that the current destruction does not differ significantly from those recorded in previous years. The scope of work that must be carried out to restore the full level of security also did not differ from the norm. What is the problem then? 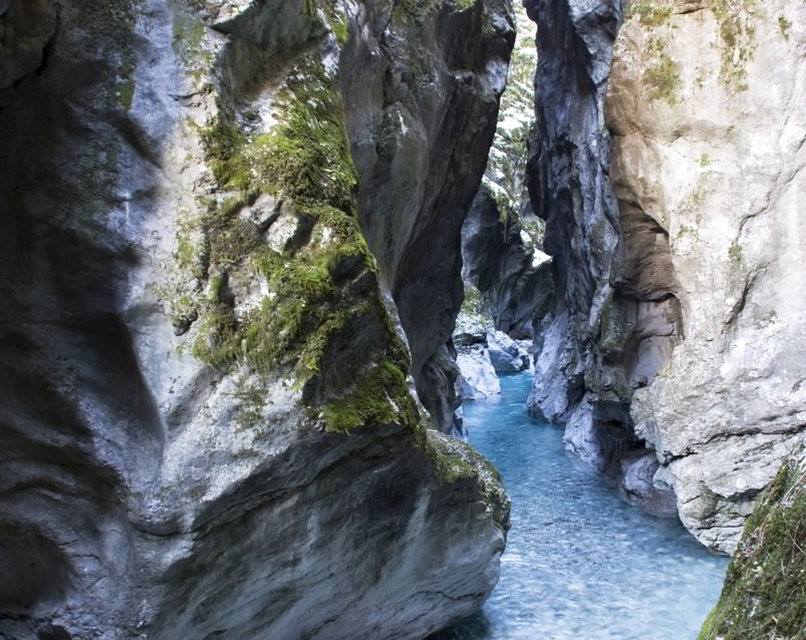 Several factors influenced this situation, but one of the most important is that the amount of water flowing through the Samaria gorge does not allow for safe passage of the route. In particular, this applies to the area of Iron Gates, where the dammed water creates a very fast stream. Its fast current and great depth not only makes it difficult to walk, but also makes it impossible to perform the necessary works related to the preparation of the trail, as well as to reconstruct the bridges located here.

The large amount of water flowing through the Samaria Gorge is not just the consequences of heavy rains that have been repeated recently. According to the park's authorities, a large amount of snow deposited in higher parts of the mountains also has a strong influence on this situation. The water from the dissolving snow cover intensively feeds streams flowing into the area of the Samaria Gorge, which consequently results in a high level of water in the lower parts of the trail.

Earlier opening of the southern section

As in previous years, however, it will be possible to count on the fact that the southern entrance to the Samaria Gorge will be opened a little earlier. Tourists will be able to cross the section of the route from the village of Agia Roumeli to the Iron Gates, but without their passage. It is quite possible that it will happen before Greek Easter (April 28) or at least before May 1. This fact will be preceded by appropriate information handed over to the press by the authorities of Samaria Gorge.

According to the latest information provided by the Samaria Park directorate, the lower 2-km section of the trail from the village of Agia Roumeli will be available from 26 April. The authorities reserve, however, that it may not be possible to enter the ravine area if the weather deteriorates.

For more information, see newsie: Full opening of the Samaria Gorge in 2019