Tram in Heraklion - a dream or fact?

Heraklion , or the capital of Crete, is struggling with problems typical of other cities. Heavy traffic and traffic jams are one of the major problems affecting tourists as well as local residents. This problem is particularly evident on normal business days. In recent days, one of the deputies of the current mayor has revealed on Radio Crete that work is in progress on the launch of tram transport in Heraklion. At the outset, however, it is worth refreshing the optimism of these reports. We personally believe that despite the assurances of the deputy mayor to conduct "advanced" talks, the road to the possible implementation of this project is still very distant. For the time being, work is under way on a feasibility study for this type of communication. Eight people involved in this project will, inter alia, identify problems that could jeopardize or undermine the sense of its implementation.

Certainly, it is important that the authorities of Heraklion see communication problems and do not remain deaf to criticism. The development of sustainable development are the dominant trends in most European cities. There is no hiding that Crete in this area has a lot to catch up to. 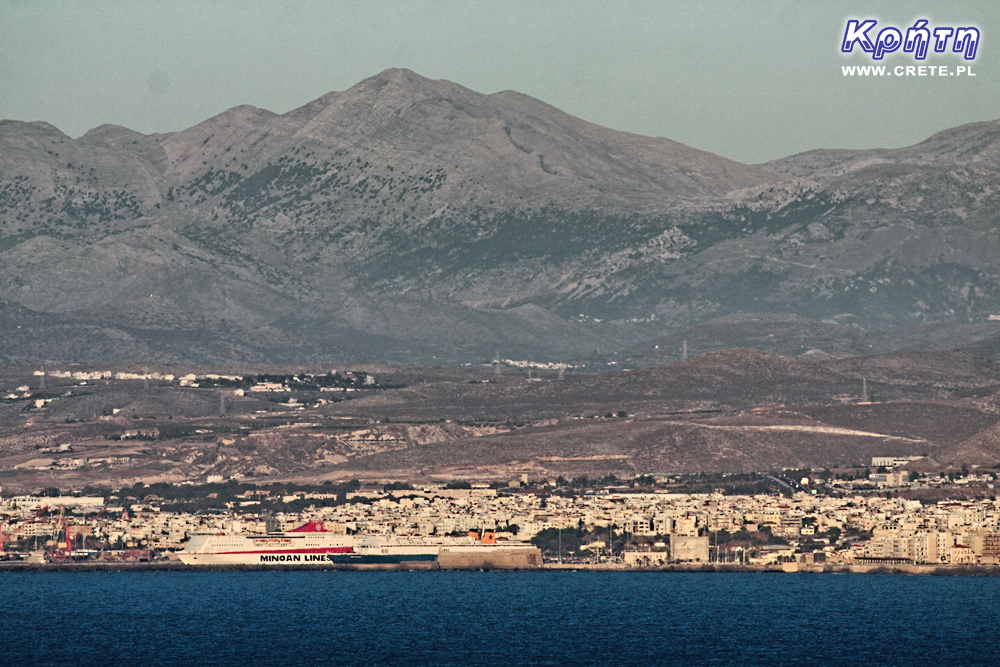 The launch of the tram lines in Heraklion is not a completely new topic. At the end of the 1990s, in the specific period of the investment boom during preparations for the summer Olympics in Athens, in Heraklion, such projects were also considered. In one of them, the launch of two tram lines was planned, the total length of which was to be slightly over 14km.

Trams on the first line were supposed to be connected on the route between the airport and the unbuilt Pankritio stadium (Παγκρήτιο Στάδιο). The travel time from the initial stop to the final stop was estimated at about 20 minutes. About 17 stops were planned on a route of about 8.5 km. It was planned that each day this line will support 15.8 thousand. passengers.

The second line was supposed to have a perpendicular course connecting the center of Heraklion with the excavations in Knossos. In total, there were 10 stops at a length of just over 5.5 km. Initially, the travel time was estimated to be about 13 minutes.

The commencement of works related to the implementation of the project was initially planned for 2001. Both tram lines were to be inaugurated in 2004. It was planned that approximately 1/4 of the project costs would be financed with funds obtained from EU assistance programs. The total cost of this investment was estimated at around 45 billion drachmas, which were then the prevailing currency in Greece.

Unfortunately, this investment was not realized at the stage of preparations for the Olympics. In 2009, however, the fraud of the Greek central administration related to the undervaluation of the Greek debt became apparent. These events triggered a deep financial crisis which effectively cooled down the enthusiasm and closed the possibilities for this type of investment.