During the Turkish occupation, which began in 1649, the Preveli monastery, like many other such places, was destroyed. Later, it was rebuilt and once again was one of the most important monasteries in Crete, strongly affecting the local community of Sfakia residents. During this period, Preveli was also an important center of resistance to the Turkish occupation. This may be testified by the fact that in 1770, the abbot Efraim is sentenced to death for participating in the Daskaloyiannis revolution.

Preveli also played an important role in the next revolution that took place in 1821. Abbot Melchissedek Tsouderos organized and equipped a unit of local rebels with weapons, which operated in the area of ​​the village of Rodakino. In retaliation, the Turks once again destroyed the Preveli monastery. Opatowi and monks managed to escape from the monastery and together with local residents and rebels, they took part in several battles. On February 5, 1823, the abbot died of wounds sustained during the battle near Kissamos.

In subsequent years, the monastery resumes its activity. From 1831 on the initiative of Bishop Nikodemus Lambis, the role of the Preveli monastery was significantly strengthened. It has become one of the most important centers of art and education of the Greeks. In this place, the tradition of icon painting and sacral sculpture was cultivated and developed.

During the revolution that took place in the space of three years from 1866, monks from the monastery in Preveli under the command of Abbot Agathangelos Papavassiliou took active part in insurgent battles. Not even discouraged by the events that took place during the siege of the Moni Arkadi monastery did not discourage them from participating in the fighting. In 1867, the monks together with the local rebels successfully defeated the forces of the Ottoman army, which tried to enter the Sfaki region. It was not until 7 July that the Turks, in the strength of 8,000 soldiers, managed to burn Kato Preveli together with the surrounding buildings. The upper monastery, however, remained intact.

In 1878, the monks from the Preveli monastery took part in the next wave of liberation battles that were sweeping through Crete. The upper monastery once again served as a hideout for the rebels. This time, however, the revolution brought tangible benefits in the form of legal sanctioning of the Christian faith in Crete.

On April 10, 1896, rebels led by monk Manassis Papadakis took part in several victorious clashes with Turkish troops in the region of Selia, Asomatos and Fotinos. The monks from Preveli have again signed up on the pages of history taking part in these ground-breaking independence struggles that eventually led to Crete giving autonomy.

In 1913, after the unification of Crete with Greece, the monks from Preveli ended their participation in the struggle for independence. Returning to the monastery, they resumed primary peaceful activity, focusing on the social and spiritual role of Preveli. During this period, the monastery again became an important cultural center.

[return to the description of the Preveli monastery] 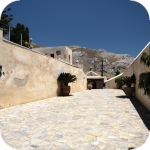 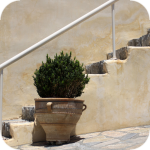 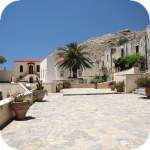 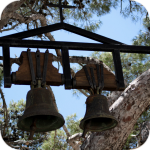 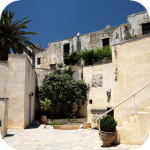 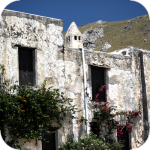 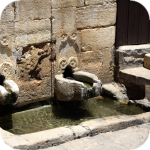 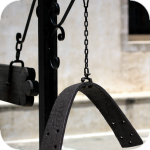 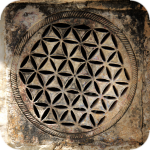 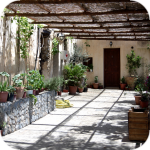 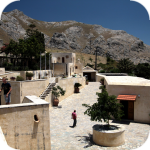 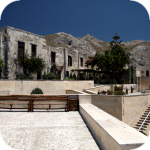 The Odigitrias Monastery is one of the most famous monasteries of southern Crete. Unfortunately, in terms of popularity, he is far from other Cretan monasteries so often visited by tourists. Located a bit away from popular tourist routes, it attracts only those who relax near Matala.

Redirected from the site - Kato Preveli. Currently, the lower monastery is still not open to the public and is not used by the monks. The buildings of the upper monastery have undergone partial renovation and are the main seat of the Preveli monastery.

Redirected from the site - Piso Preveli. Currently, the lower monastery is still not open to the public and is not used by the monks. The buildings of the upper monastery have undergone partial renovation and are the main seat of the Preveli monastery. 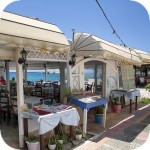 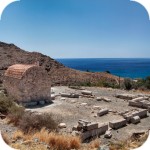 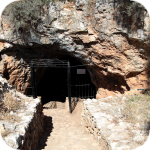