Paid admission is a solution to the Overtourism problem

Over the past few years, Greece has seen a very dynamic increase in the number of foreign visitors. Each subsequent season broke the records for the number of tourists vacationing in this country. Crete, which is one of the most popular regions of Greece among foreign guests, has not missed this upward trend. Unfortunately, such a dynamic increase in the number of tourists also has its negative face. In the case of an increasing number of places, the phenomenon called overtourism is deepening. It is not only Santorini that can not cope with this phenomenon. Some of the places in Crete struggle with an excessive number of tourists. It is worth mentioning at least Chania , whose old city is crowded at the peak of the season. Overtourism is also particularly visible on Balos or Elafonisi , i.e. the two most popular beaches of the island, which are in a way the showcase of Crete.

Ideas have been appearing for many years to introduce special fees in such places that would not only reduce tourist traffic, but also allow it to be monitored. Such a solution is currently being considered by the Greek Ministry of Tourism. With positive effects, it was launched this year in some tourist regions (Rhodes and Santorini).

At the moment there is a lack of specific information on what places in Crete should be subject to any fees, but there is speculation about such beaches as the previously mentioned Balos and Elafonisi. It is too early to talk about the amount of the possible fee for this type of admission ticket. It is known, however, that the funds obtained from their sale would be allocated to the improvement of local infrastructure and, above all, to environmental protection. 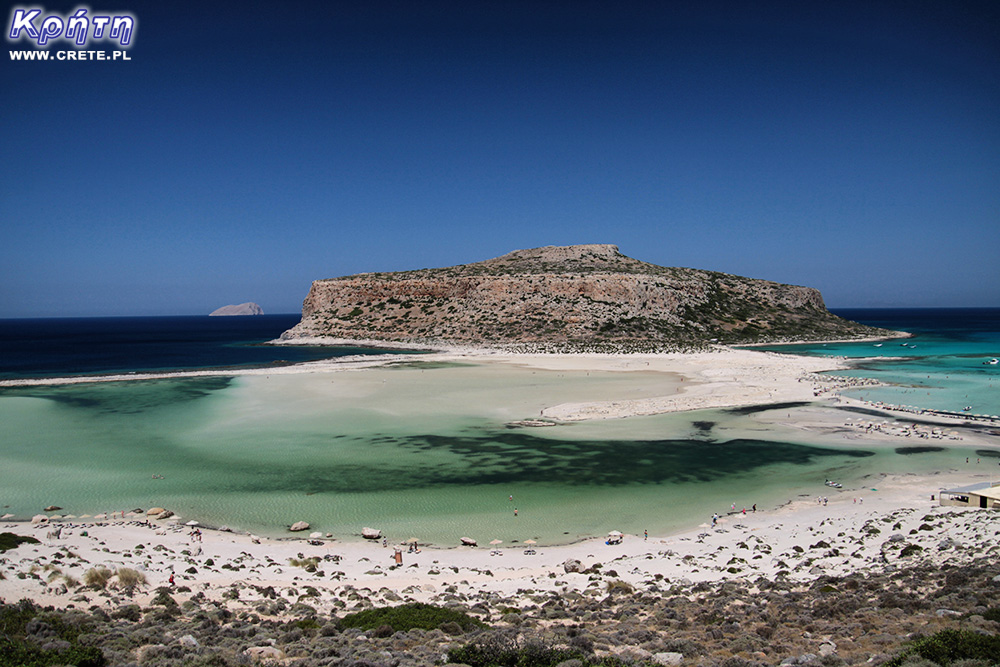 Of course, such limitation of access and introduction of entrance fees will cause controversy among tourists. However, one should be aware that the current state, when no actions are taken to protect places such as Balos or Elafonisi, lead to their pollution and degradation. Holiday seasons characterized by the increasing presence of tourists on these beaches exhaust the possibilities of their self-regeneration.