Hoteliers from Chania are concerned about this year's season

The latest data published by the Greek Institute for Tourism Research confirms the growing concern of the tourism industry in the region of Chania. Only in the first quarter of 2019 nearly half of the hotels in this region recorded a significant decrease in the number of bookings. Compared to the same period last year, the number of guests was less on average by about 1/4. 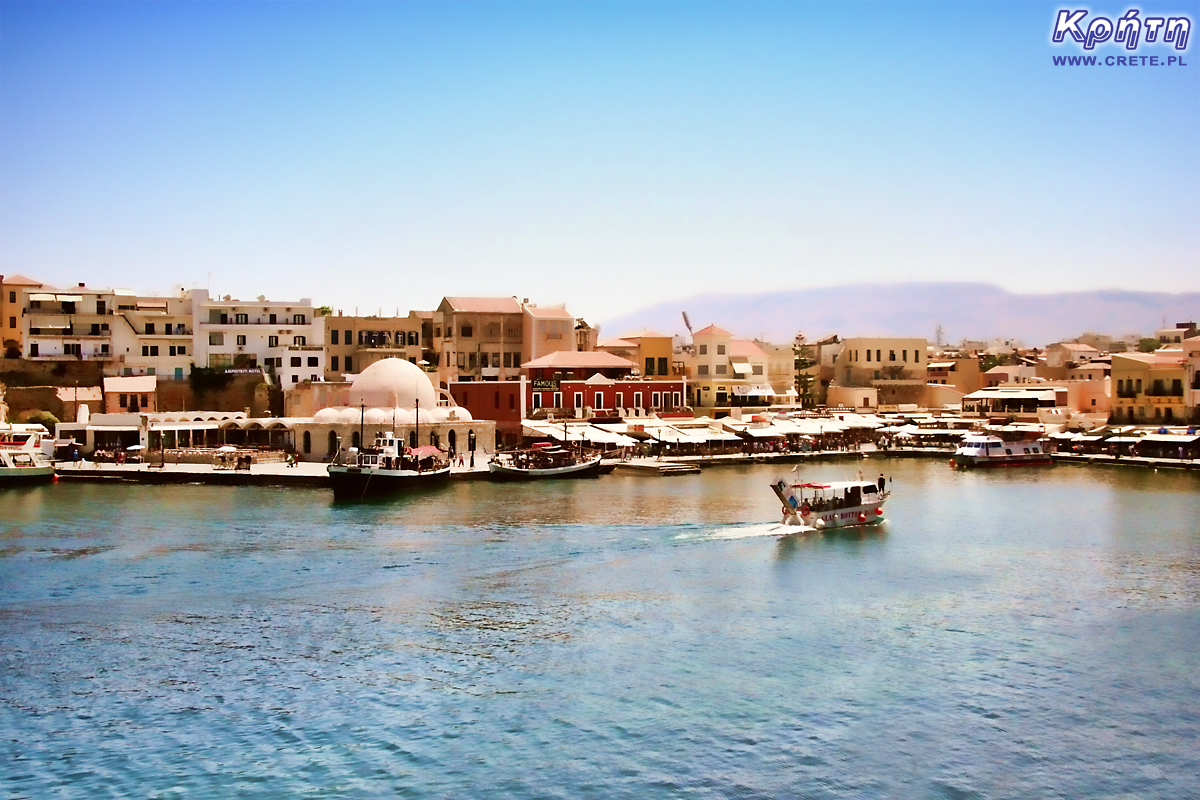 Mr. Manolis Yiannoulis, chairman of the Hotels Association in Chania, said that this trend is a kind of confirmation of the trend that was observed at the end of last year's season. During this period, tourists from the northern part of Europe resigned from foreign trips, among others due to the prolonged period of favorable weather that prevailed in their countries.

Of course, pressure from other states offering leisure in the Mediterranean region is also important. It is also worth mentioning that Egypt has been successfully rebuilding its position for several years, which for many Europeans is again synonymous with cheap All Inclusive holidays.

All this combined with a reduction in the number of reservations made by travel agencies in relation to last year means that the mood among hotel owners is getting worse. It is perfectly visible in the latest survey, which was carried out among them by the Institute for Tourism Research. Nearly 1/3 of hoteliers estimate that this year's occupancy of their facilities will be lower than last year. The decreases are estimated on average by around 20%. At the same time, more than 1/5 of hotel owners expect that reduced tourist traffic will force them to lower their prices. They expect that the average reduction in the cost of a hotel day will fluctuate around a dozen or so percent.

The last element cementing such negative emotions associated with this year's season are the declines in the number of travelers served by the airport in Chania. Over the first five months, the total number of passengers decreased by approximately 25,000. What's more, May was the third consecutive month in which the number of travelers was lower than in the previous year. No wonder that all companies in the tourism industry are increasingly angry about the noisy announcements of passenger traffic growth announced by Fraport (current airport manager in Chania). For many people, the ever-decreasing number of operations served by this airport is explained by the fact that the cost of passenger service to which airlines are burdened increases.