Approval of airport contracts in Kastelli and privatization of Sitia airport

Today we have for you a handful of airline news related to Crete airports. At the beginning it is worth mentioning that the procedures related to the ratification of the contract for the construction of the airport in Kastelli entered the final stage. In the middle of last week, the concession for this investment was approved by the local Parliamentary Commission for Production and Trade. Currently, Greek MPs are debating the draft act of the Ministry of Infrastructure and Transport, which will be the final document approving this investment. 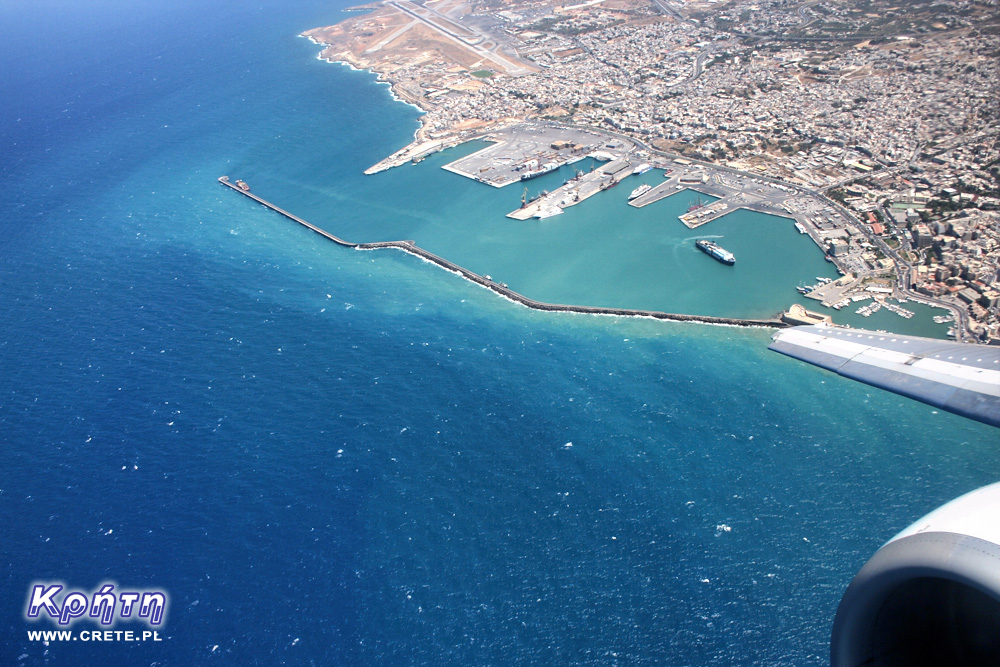 Although the construction of Kastelli Airport is in most cases viewed very positively, not all political options believe that the signed agreement is beneficial for the local community. One of the larger opponents is Manolis Stilihakis, a representative of the communist party KKE, who indicated that the concession is a typical "predatory" contract. It serves only financial interests and not only does not care about proper protection of the natural environment, but also neglects the needs of the local community.

The vast majority of representatives of major political parties emphasized that the construction of a new airport in Crete is an extremely awaited project, the implementation of which will drastically change the quality of passenger service. It is also worth noting that this investment is largely an extensive activity in which several previous Greek governments took part. For many years, various types of road investments have been carried out, which will eventually be important transport hubs connecting the airport with the most important towns of Crete. 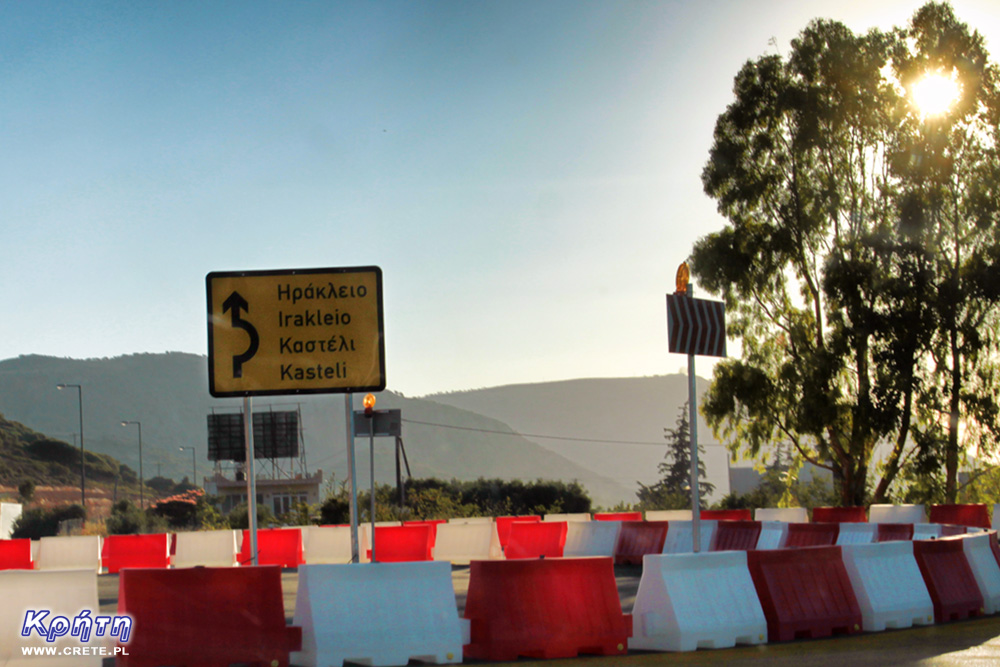 Representatives of the Greek government also underline that the contract for the construction of the airport in Kastelli is the first example of this type of document, in which the needs of the local community were taken into account in such a clear manner. Part of the concession fee that Greece will receive is to be transferred directly to the local governments where the airport is located. Exactly 1% of the turnover achieved by the Kastelli airport will contribute to the budget of the Minoa Pediada municipality. The same amount will be allocated to the budget of the Unity of the Heraklion Region budget. It is a local government unit responsible for planning and development of this part of Crete.

Although the ratification of the agreements is still ongoing, the first voices about who should be the patron of the new airport are already appearing. One of the most important voices in this matter was taken by Christos Spirtzis, Minister of Infrastructure, who revealed that, in favor of the local community of Minoa Pediada, he would propose Prime Minister Tsipras that the new airport be named Elisabeth Hearaklion-Kastelli - Dominikos Theotokopoulos. Certainly, over the next weeks, it will be known whether the current proposal of the patron of the new airport will gain the acceptance of all persons who have influence over the decision.

In recent days, the Greek Ministry of Infrastructure provided information on the launch of the second round of privatization of regional airports. Among the next 23 airports qualified for this process was also the airport. Vitsentzosa Kornarosa in Sitia. Currently, work is underway to prepare concession agreements and a development plan for each of the buildings designated for the aforementioned privatization program.

Looking through the prism of the airport in Chania and the effects of Fraport's activity there, one can expect a lot of resistance from local authorities and the local community. This should not be surprising even more because in recent years a number of investments have been made to increase the attractiveness of the Sitia airport. It is also worth noting that in recent years this airport has recorded one of the largest increases in passenger traffic. Last year, the number of people using the Sitia airport was more than 90% higher than in 2017.