Traveling around Crete we always try to look out for everything that has changed since our last visit. This time, a completely new KTEL train station in Heraklion rushed into our eyes, as it turned out, operating since the end of June. It is a modern facility built completely from scratch, which in 100 percent took over the function of the existing old station. According to Manolis Hachlioutis, KTEL's president, the total cost of this investment amounted to nearly € 1.5 million. In our opinion, it was very well spent money. 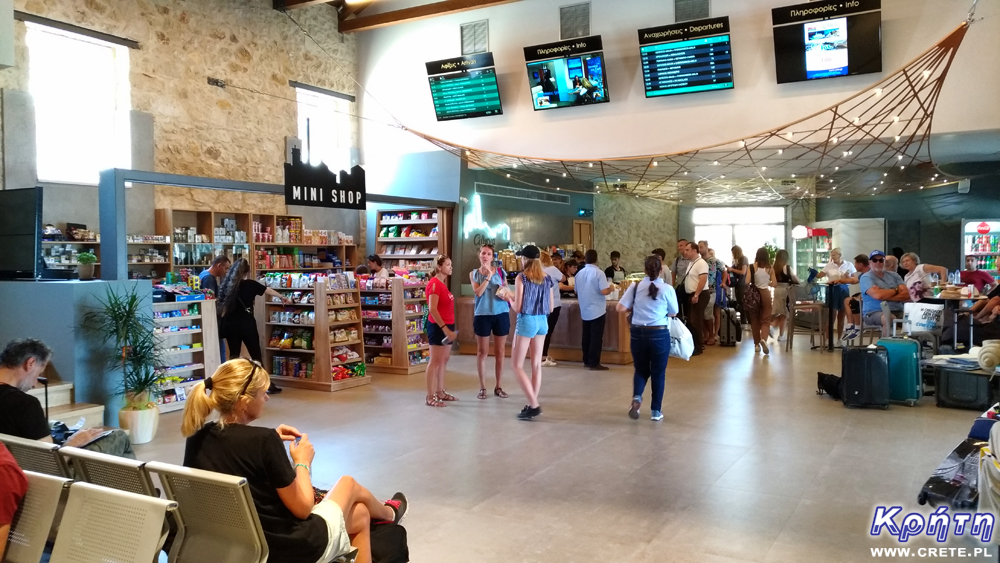 The new KTEL train station in Herkalion is located near the intersection of Ikarou Street and Ethnikis Antistaseos Avenue. This means that it is literally a few minutes' walk from the old building. There is also a relatively close port harbor, from which ferries leave, including the fast ones that connect with the island of Santorini. 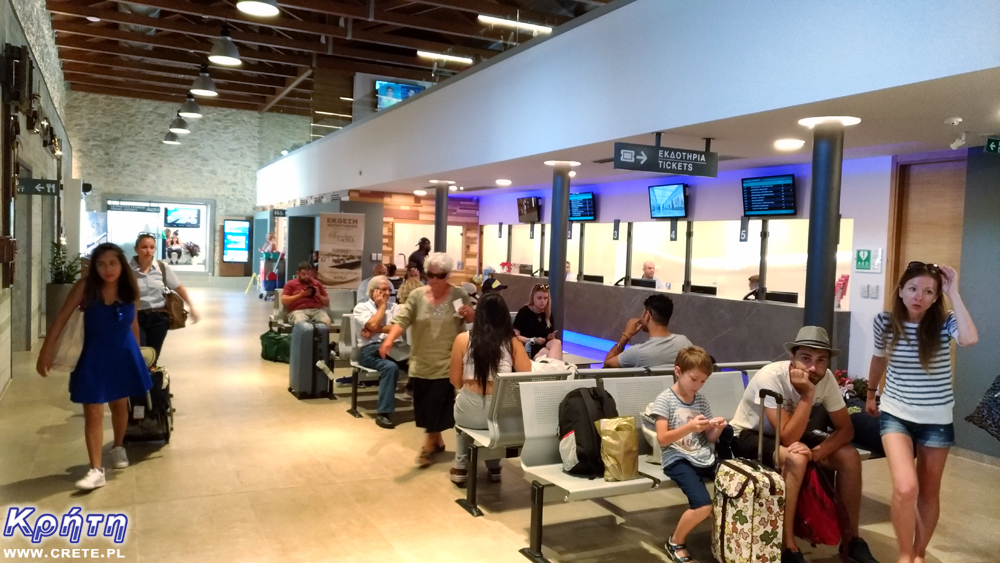 On the external square there are several parking spaces marked for buses waiting for the course. Inside the modern and quite spacious air-conditioned building you will find a small bistro, souvenir shop, several checkout points, as well as clear modern information boards. At this point it is also worth noting that such screens showing arrivals and departures also appeared at other KTEL stations.

The new station will also appreciate all those people who will be forced to spend a long time here waiting for their bus. In the air-conditioned waiting room there are several comfortable benches and modern toilets. The small restaurant can also be used by all those who would like to eat a larger meal than the bistro. 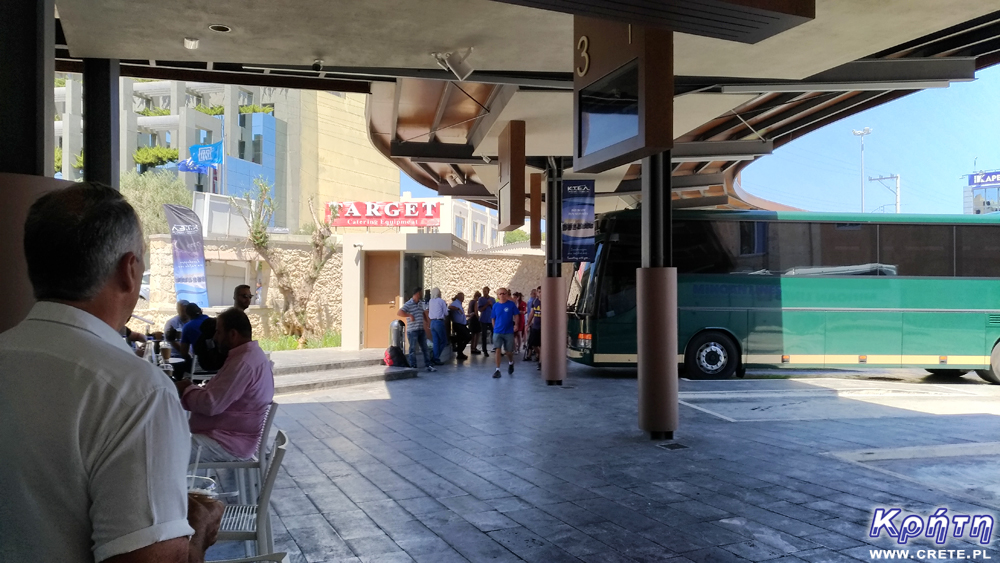 Personally, we hope that this is not the end of this type of KTEL investment. We would be happy to see rebuilt also other bus stations far from the modern concept of convenience. Leaving Heraklion in the direction of Ierapetra, spending time at the next stations, we felt on our own skin, how great the gap separates these objects.