The heat wave does not let go - further restrictions in Crete

If you are waiting to be informed about the re-opening of Samaria, unfortunately we do not have good news today. Due to particularly high temperatures in Crete and the rest of the country since last week, the Chania Forest Directorate decided today to extend the closure of the trail leading through this gorge. Samaria National Park will be closed for the next two days, August 3 and 4 * . The decision to extend or open the gorge to tourists is to be made in two days after taking into account further weather data.

* [edit] Today it was decided to extend the closure of the trail leading through Samaria on August 5, 2021 (Thursday). 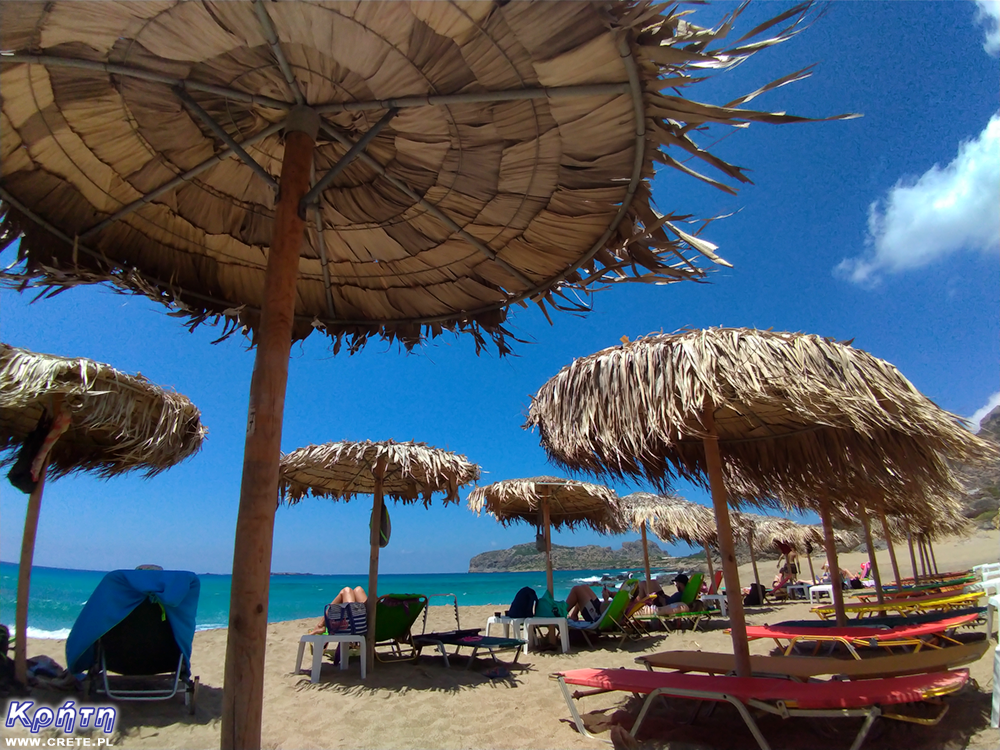 Closing of other routes

However, if you would like to go on other routes, the authorities of the Chania region today handed over a decision to prohibit the use of vehicles and pedestrians in national parks, forests and other sensitive areas. This means that all forest roads leading to the White Mountains range (Lefka Ori) will be excluded, as well as roads leading to other sensitive and protected areas in this prefecture. The pedestrian sections of the E4 route on three sections of this prefecture will also be closed, including the most difficult one between Sougia and Agia Roumeli, from Souga to Paleochora and between Paleochora and Elafonissi. Only local residents involved in breeding animals or beekeeping activities, as well as service employees, government employees and persons performing maintenance and cleaning work performing their duties are excluded from this prohibition.

Changing the opening hours of the excavations

Also due to the prevailing very high temperatures, the opening hours of archaeological sites throughout Greece are also changing. From Tuesday, August 3 to Thursday, August 5, between 12.00 and 17.00, for the safety of both site workers and visitors, the excavations will remain closed. Therefore, it will be possible to visit them either in the morning or in the evening.

In Crete, very high temperatures are maintained all the time, reaching even 43 degrees in Crete today. In the region of mainland Greece, these values were even higher and even exceeded 46 degrees. This heat wave is expected to last until Friday, August 6.

These are, of course, the temperatures recorded in the shade. As shown by scientists from the Institute of Computational Mathematics, much higher values were recorded in the hearts of cities. On Sunday afternoon, they conducted a thermal imaging flight over Eleftherias Square and Dikaiosynis Street in Heraklion. In some places, the camera recorded temperatures in the range of 60-70 degrees. Unfortunately, the urban infrastructure is conducive to such heat accumulation.

There is currently the 4th degree of fire risk in the whole of Crete. High temperatures and wind favor the spread of potential fires.