Crete is usually associated with the sun, hospitable hosts, delicious food and beautiful beaches. Ot another Greek island just in time for a holiday trip. Today's news can probably disturb this idyllic image for some. Unfortunately, like every place, Crete also has its dark sides, today's topic is just one of them. 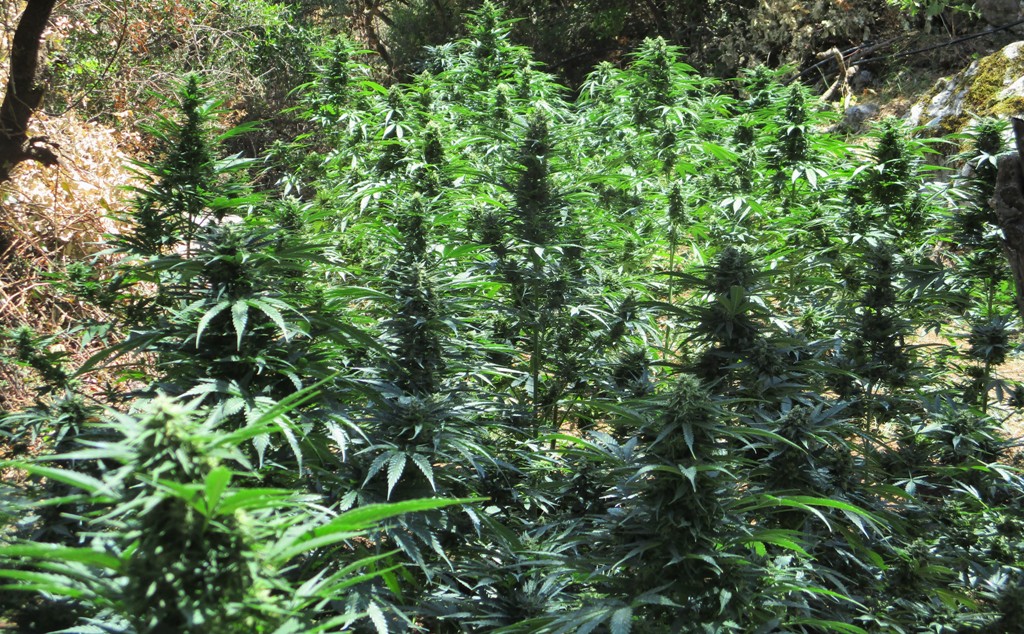 The Cretan police conducted a major land-to-air operation in the last hours in search of cannabis plantations in the Rethymno prefecture. This is not a new problem at all, but a stable and renewable one, at least when it comes to a specific region of the island.

The operation began early in the morning in the most inaccessible mountainous areas of the Mylopotamos region and Anogia in the prefecture of Rethymno. The coordinated ground police action was supported by a helicopter. As a result, a total of eight plantations were identified. Seven of them were located in the mountain and forest areas of the commune of Mylopotamos, one in the mountain areas of Anogia near the village of Zoniana. A total of 1272 hemp seedlings in the growth phase up to 1.5 m in height were confiscated and uprooted. An investigation is currently underway to arrest the owners of these bushes. The day before, a similar operation was also carried out. In the prefecture of Chania in the forest areas of the municipality of Platanias, 3,000 seedlings were located and confiscated at different growth stages on two plantations. 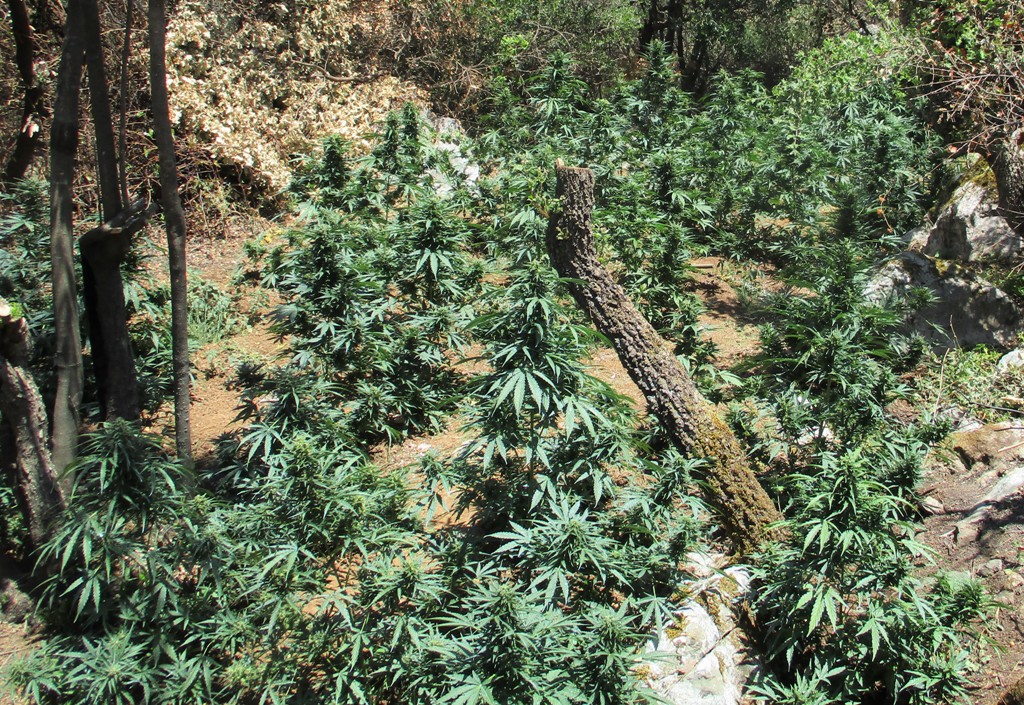