Winter tourism in Crete is still an unfulfilled dream

For many years, central authorities in Greece, but also at the local level in Crete, have declared their desire to extend the tourist season and increase the presence of tourists in the winter. While this first assumption manages to be successfully implemented, and currently the tourist season lasts from June to the end of September, unfortunately winter tourism still remains just a slogan. The main reasons for this are the low expenditure on promotion and the lack of cooperation with carriers who could offer direct air connections. According to preliminary estimates, this year's winter season Crete will be visited by only 40,000 tourists. 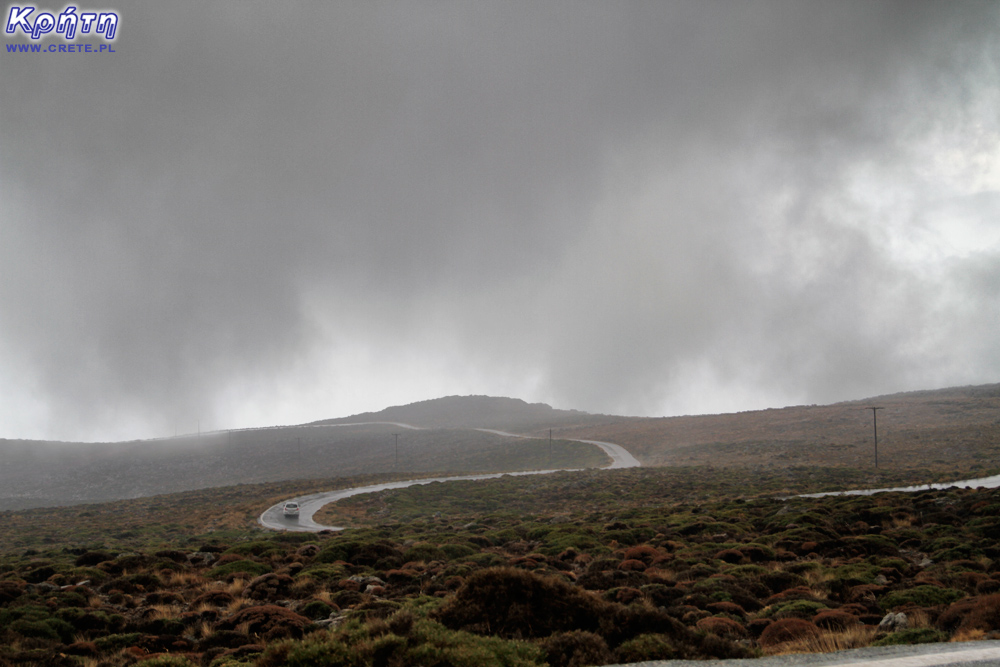 At the beginning it is worth writing that the number of visitors will be lower by about 10 thousand people compared to last year. The only comforting thing is that the number of hotel days that tourists spend in Crete will increase.

However, entrepreneurs operating in the tourism industry involved in winter tourist services are even happy about such a relatively small number of tourists. The work associated with their service is a source of additional income that facilitates the survival of a difficult six-month period after the end of the season.

Hoteliers and representatives of local travel agencies also emphasize that winter tourists are focused on a completely different nature of rest. Most of the people staying in Crete at this time have a plan of stay tightly filled with visiting local attractions and monuments. In addition to such obvious choices as visits to archaeological museums or archaeological sites, tourists also willingly visit cities and many of the smaller towns. Some tourists also use various types of round trips that allow you to see the most important tourist attractions located in the four prefectures of Crete. 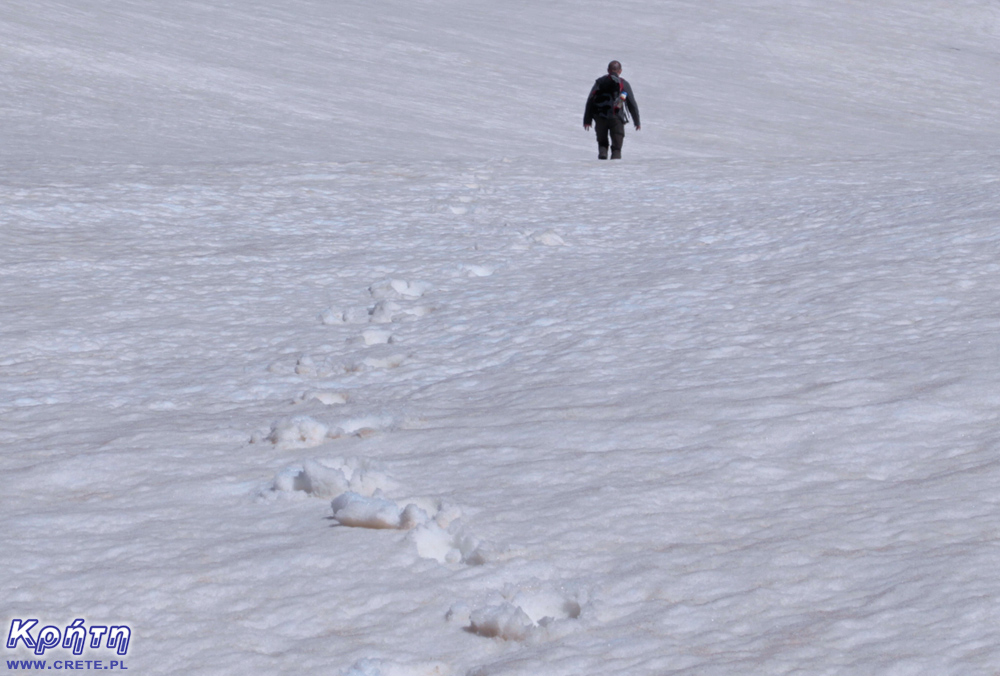 Constantinos Markakis, CEO of Cretan Holidays, when asked about the conditions for the further development of winter tourism, replies that one of the basic criteria is that during this period there should be permanent air connections with countries where Crete is particularly popular. He also emphasizes that at the moment there is a lack of support from central and local authorities, and everything that has been done in this field was a spontaneous initiative financed by the private sector. Finally, he adds that "winter tourism is profitable" and should be supported by everyone. He also believes that the current pattern of the industry should be interrupted, in which companies struggle with continuous work for 6 months and die in winter lethargy for the next 6 months. This not only hinders functioning, but also makes the quality of services offered lower.

Well, we would love to welcome the opportunity to easily travel to Crete in the winter. In the group of our readers there would certainly be many people who would be interested in such an offer and would like to see the island in its winter face.