Local authorities in Makry Gialos work with representatives of the local Trade Association to create solutions that will organize the way of organizing traffic within the promenade stretching along the local seaport. At the moment it quite often happens that moving cars and two-wheeled vehicles interfere with pedestrian traffic and hamper the operation of gastronomic facilities located in this part of the city. Local authorities and representatives of the association want to intensify activities aimed at strengthening the image of this area as a representative walking promenade. 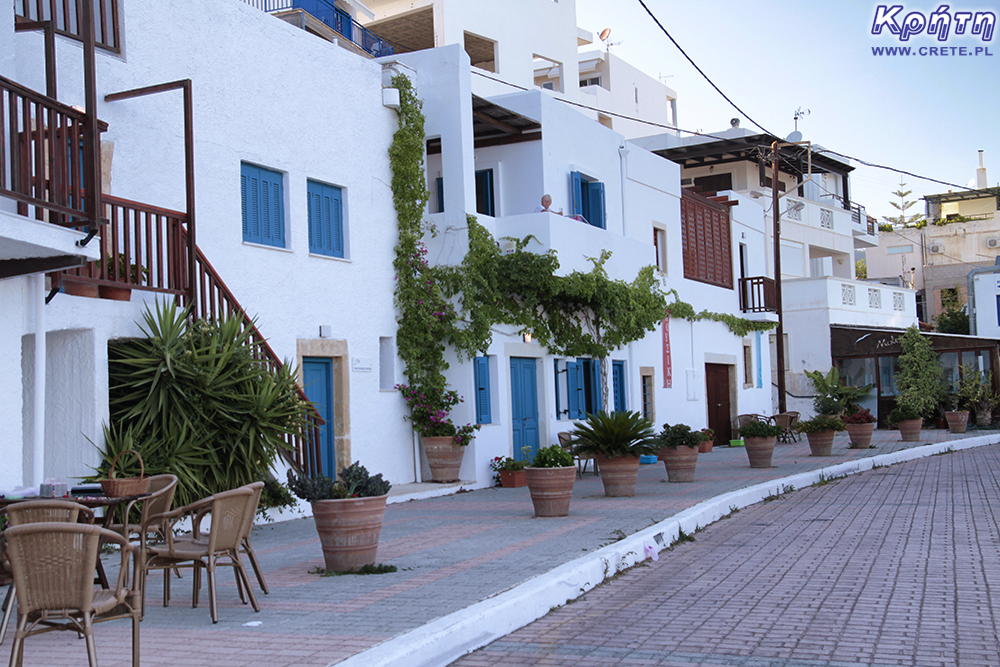 It is worth noting that already now part of the road there is marked as a street with a partial ban on vehicular traffic. For several days the port area of Makry Gialos has been under the special care of the local police, which checks how drivers apply to local traffic signs. For the moment, officers' actions are limited to preventive actions. It is possible, however, that in the near future drivers breaking restrictions will be punished with fines. Police officers do not exclude taking such actions.

Another issue that the expert group would like to change is the change in the way of regulating the transit traffic taking place through this town. Despite the fact that a very convenient Bypala Gialos beltway has been available for several years, still a significant part of cars (including large trucks and buses) still moves through the central part of the town. For this reason, local authorities are considering the possibility of a total ban on vehicles with a weight exceeding 3.5 tons. Of course, these restrictions would partially exempt trucks that provide supplies to local stores that would have the opportunity to enter Makry Gialos in the morning. The entry ban would not apply to KTEL buses. 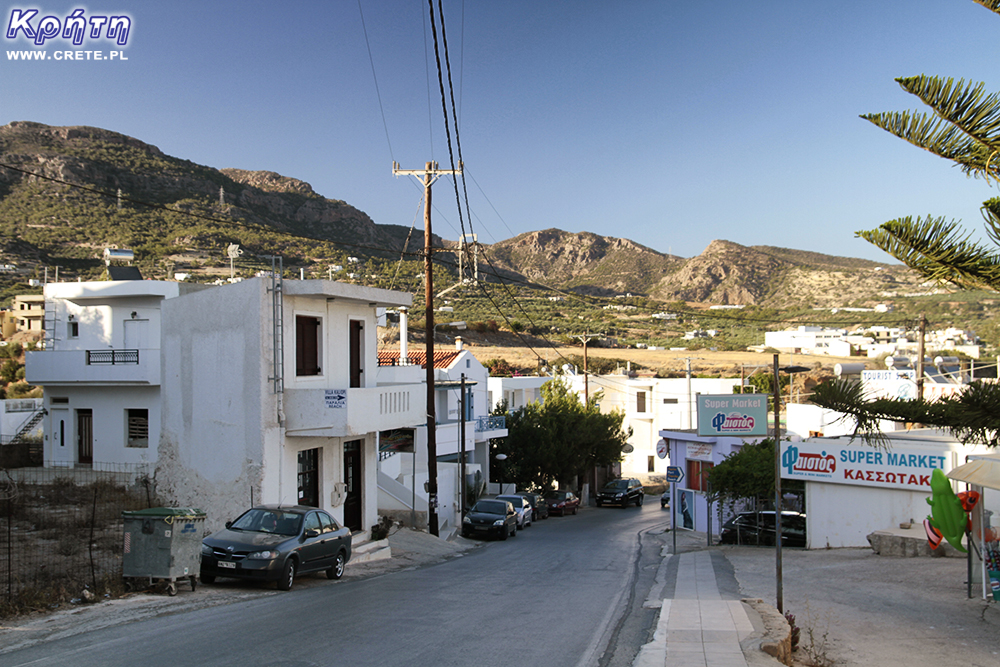 The municipality is also considering the possibility of organizing the square, which is located next to the port. At present, it is used as an informal parking lot and a place where old devastated boats are stored. Authorities of Makry Gialos estimate that thanks to getting rid of these wrecks and better organization, it would be possible to find a place for about 40 cars. This parking lot would be a complement to the two remaining ones in the eastern part of the town. At the peak of the tourist season, due to the large number of tourists arriving here in the evenings, these parking lots are quite crowded.

The current season is already perceived by many entrepreneurs as difficult. According to preliminary estimates, only in April and May the number of visitors to Makry Gialos decreased by about 20% compared to last year. Local authorities and entrepreneurs realize that maintaining a good image, and thus attracting more tourists, now requires more effort. The proposed changes are to be one of the ways to improve the rest of people staying in Makry Gialos. Miałry Gialos more pedestrian friendly