The history of the SS Heraklion ferry

The storm raging on December 7, 1966 in the Aegean Sea certainly did not tune the captain of the SS Heraklion ferry (SS - S team s hip - steamship), Emmanoule Vernicosa , too positively. However, at the moment something else was bothering his head. In spite of the fact that the port's employees were traveling like in the water, trucks and goods that should be on board were still waiting on the quay. Around 20 o'clock, the last truck entered the cargo bay - a cold store filled with 5 tons of orange. The crew of the shuttle tried to speed up the preparations for the cruise, the truck was parked perpendicular to the ship's axis in front of the entrance gate. In the end, with more than two hours delay, the ferry was ready for the next cruise on the route between the port of Souda and Piraeus. The haste with which the loading was carried out, and the extreme weather conditions with the wind blowing with the strength of 9 degrees on the Beaufort scale proved disastrous for SS Heraklion. This slightly old steamer was built in 1949 in Glasgow , where it was given the name SS Leicestershire. After a few years of service under the British flag, quite a roundabout route, serving along the routes in India and Africa, he came to Greece to the shipowner Aegean Steam Line. From 1964, the SS Heraklion operating in the Typaldos Lines ferry lines sailed on the Mediterranean Sea, usually on the route between mainland Greece and Crete. In addition to several hundred passengers, a typical load accounted for a maximum of 35 vehicles (usually trucks). A single screw allowed to disperse this steamer about 152 meters long to the speed of 17 knots. Of course, this is a theoretical speed, which is unattainable for a ship that has had over a dozen years of hard service behind it.

10 degrees on the Beaufort scale

About halfway through the ferry, he found himself in the area of ​​the small rocky island of Falkoner. Though it was unbelievable, the storm that SS Heraklion struggled with seemed to grow stronger and the weather conditions were getting worse and worse. The estimated wind force in this region of the Myrtoon Sea reached a gust of 10 ° on the Beaufort scale. Breaking through unimaginably high waves, the ship tilted to the right or left side of the ship again and again. 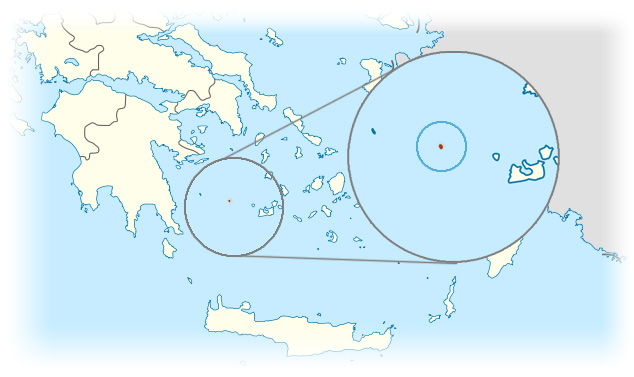 It's hard to imagine what was going on under the SS Heraklion. Experienced members of the crew barely fulfilled their duties, and every unsecured thing kept pushing between the sides of the ship. At around 1:30 am, a strong thud from the car deck broke through the roar of the sea. The last of the loaded trucks, filled with 5 tons of oranges, broke from the harness fixing it. Rolling over the deck of the hold, she hit the side gate just behind her. A few minutes later, during the next strong heel, the truck along with the side gate falls into the sea. It seems that at this moment the fate of the ferry was already sealed. At 1:59, the crew gave a desperate radio message in which she informed her of her tragic situation. The water poured in through the broken side gate quickly deepens the lateral inclination of the ferry, which slows forward more slowly. After another 5 minutes SS Heraklion drifts in a 30-degree roll. The radiotelegraphist sends the SOS signal several times. At 2:12 in the air, the last dramatic message "We're Toning" is heard. Three minutes later, the shuttle turns upside down and then dies in the depths of the sea.

The mysterious number of victims

The number of victims remains a mystery to this day. The only thing we can be sure of is the fact that 75 sailors were the crew of SS Heraklion. Depending on the source, the number of passengers is estimated from about 200 to less than 300. It is certain that passengers were much more than the tickets sold. Some passengers traveled using free tickets for port workers. An unregistered number of prisoners was also carried on board.

Unfortunately, the level thenmarine salvage left a lot to be desired. Despite the fact that the call for help was received by a relatively large number of units located in this part of the Aegean Sea, it was not until 10 am that the British Navy ship HMS Ashton was the first to reach the area of ​​the disaster. As part of the rescue operation, only 46 survivors were saved, 16 of whom were crew members. 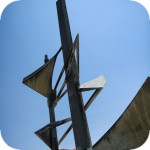 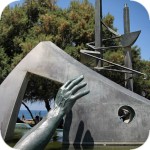 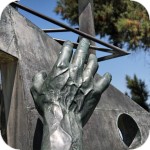 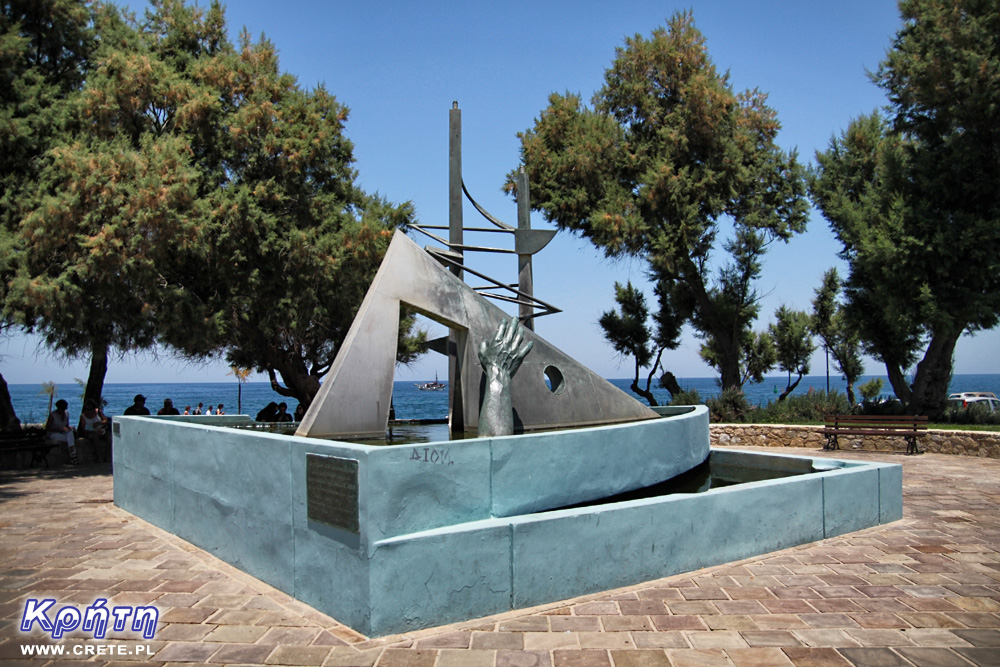 Monument commemorating the victims of this disaster - Nea Chora Chania

As it is easy to guess, such a large disaster could not go unnoticed. An investigation by the Greek authorities revealed a number of irregularities in the operation of Typaldos ferry lines. An in-depth inspection showed a lot of evidence indicating the falsification of documents, and twelve out of the fifteen ships used by this shipowner did not pass the inspection. In 1968, the general director of Panayotis Kokkinos and the owner of the line Haralambos Typaldos were found guilty of charges against them and thus they were sent to prison.

As a result of this catastrophe, the regulations applicable to the Greek commercial shipping were also changed. From these events ships are forbidden to leave the port in case weather conditions are worse than 8 on the Beaufort scale. The catastrophe also revealed Greece's very poor preparation for sea rescue operations, which has been accused by Turkey since 1963. 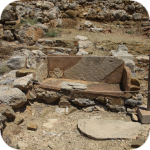 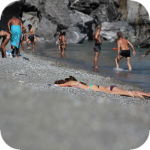 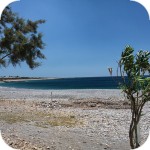